A Jewish Heritage Route in Lithuania 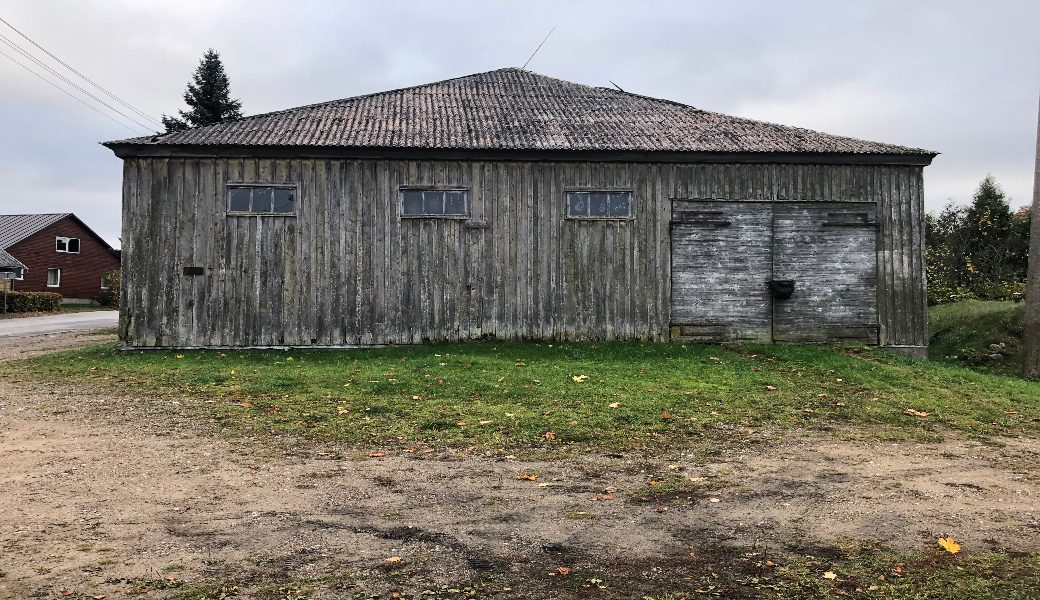 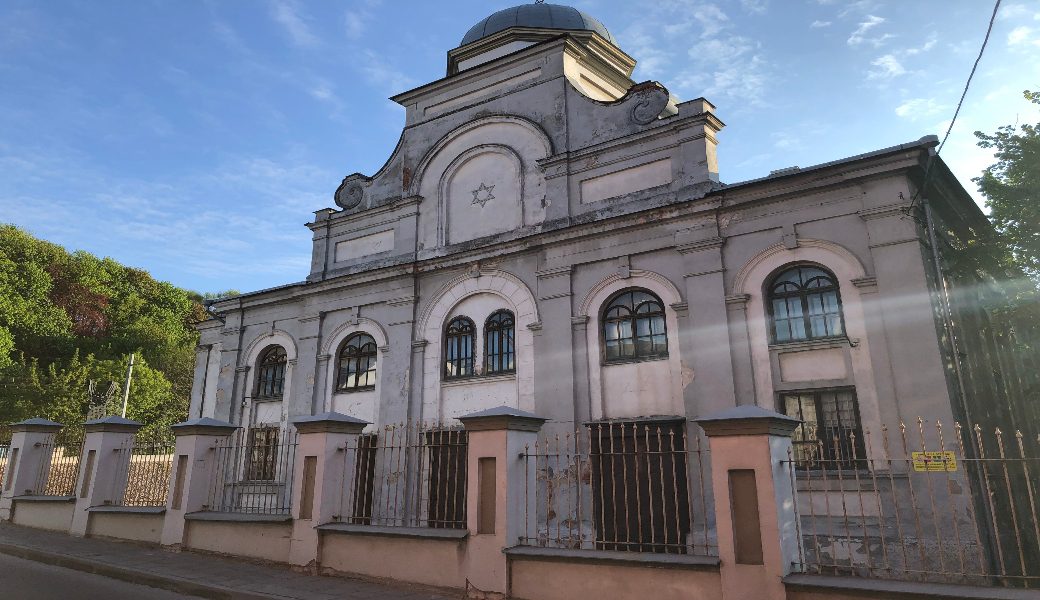 Jewish heritage in Lithuania is a complex experience, which involves sites related to traditional Judaism, modern secular Jewish thought and shtetl culture specific to this region. Lithuanian Jewish heritage is part of a wider phenomenon known as Litvak culture, and the history of this phenomenon can be discovered through Litvak cuisine, Litvak relations with other ethnic groups in the region, and Litvak self-reflection.

Another significant part of the Route is presenting stories of famous Litvaks from all around Lithuania, whose ideas, art, inventions and so on make the image of Litvak culture prominent among other Jewish diaspora communities. JHL focuses on presenting authentic historical narratives about Jewish cultural heritage sites, bringing to light the involvement of the Jewish diaspora in the cultural and economical development of the region. The Jewish Heritage Route in Lithuania can lead to different directions based on the preferences of the visitor, whether it be learning about Vilnius as the Jerusalem of the North, rediscovering forgotten wooden synagogues in the old shtetls, or encountering industrial Jewish heritage in the biggest Lithuanian cities.

The Lithuanian Jewish community, which dates back to the 15th century, is a rich legitimate part of Lithuania`s history. JHL aims to contextualize the Lithuanian Jewish heritage narrative in the wider story of the region’s history. Jewish Heritage Lithuania is a member of The European Association for the Preservation and Promotion of Jewish Culture and Heritage (AEPJ).

Learn more about us and check our: 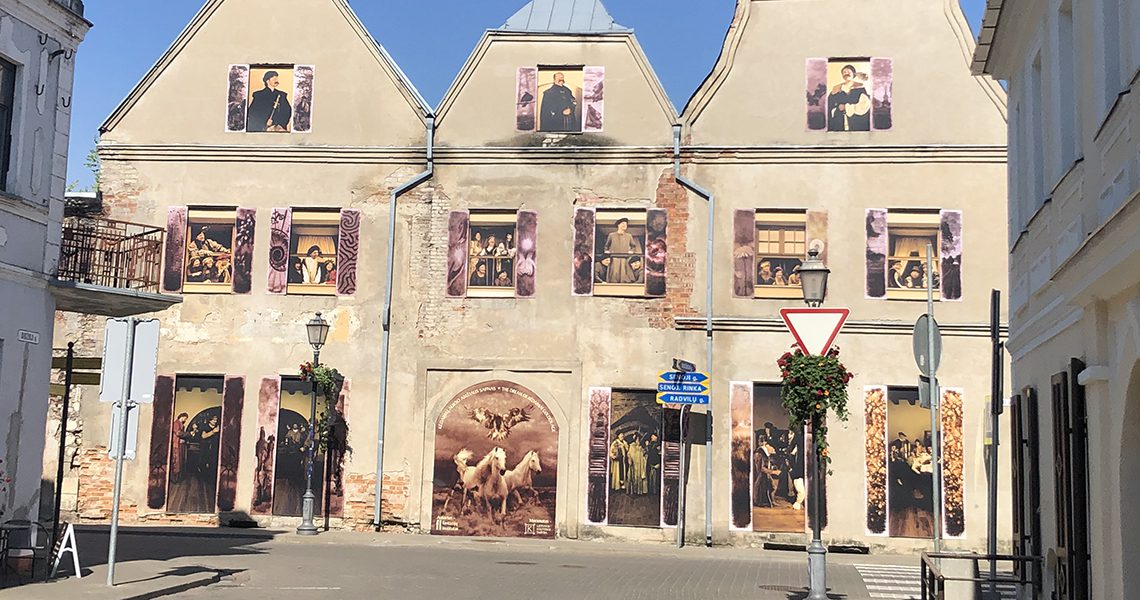 Akvilė works as a project manager and content creator for cultural and educational projects carried out by Jewish Heritage Lithuania. She coordinates the events of Jewish Cultural Days in Lithuania organized by the members of JHL. Akvilė comes from an academic background: she is a lecturer and researcher at the Vilnius University Faculty of History, where she focuses her research on the problematic aspects of representation of the history and culture of ethnic minorities in Eastern and Central Europe.