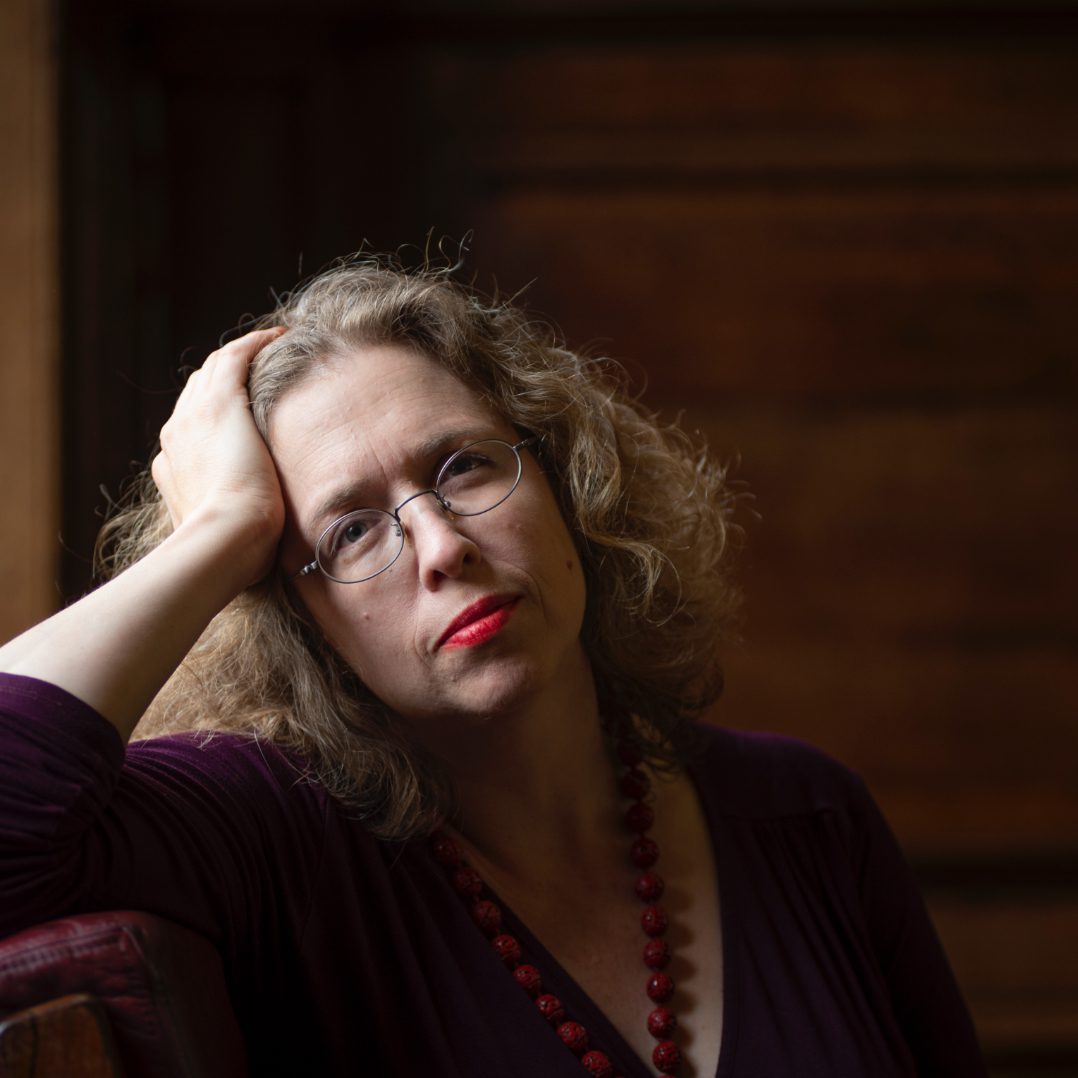 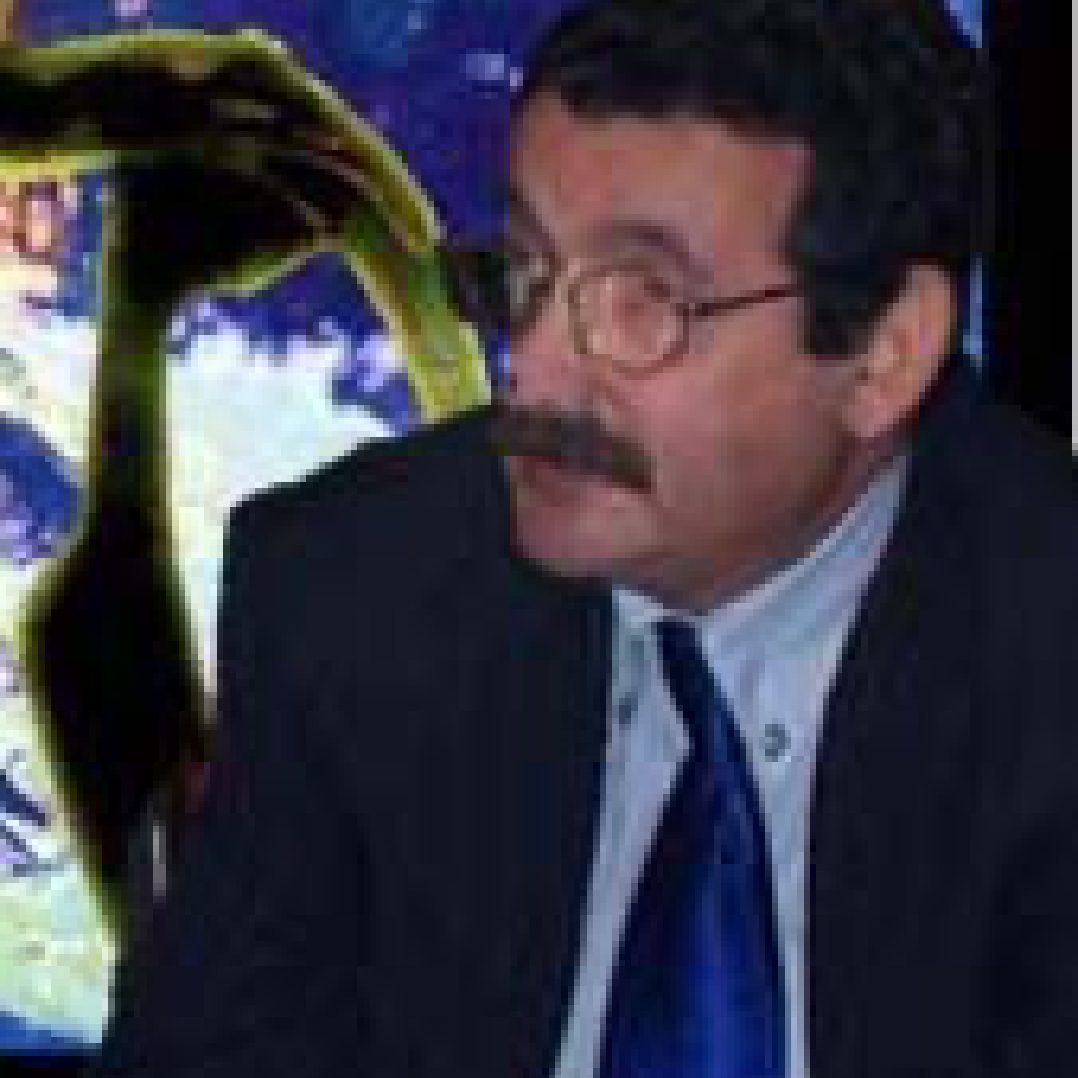 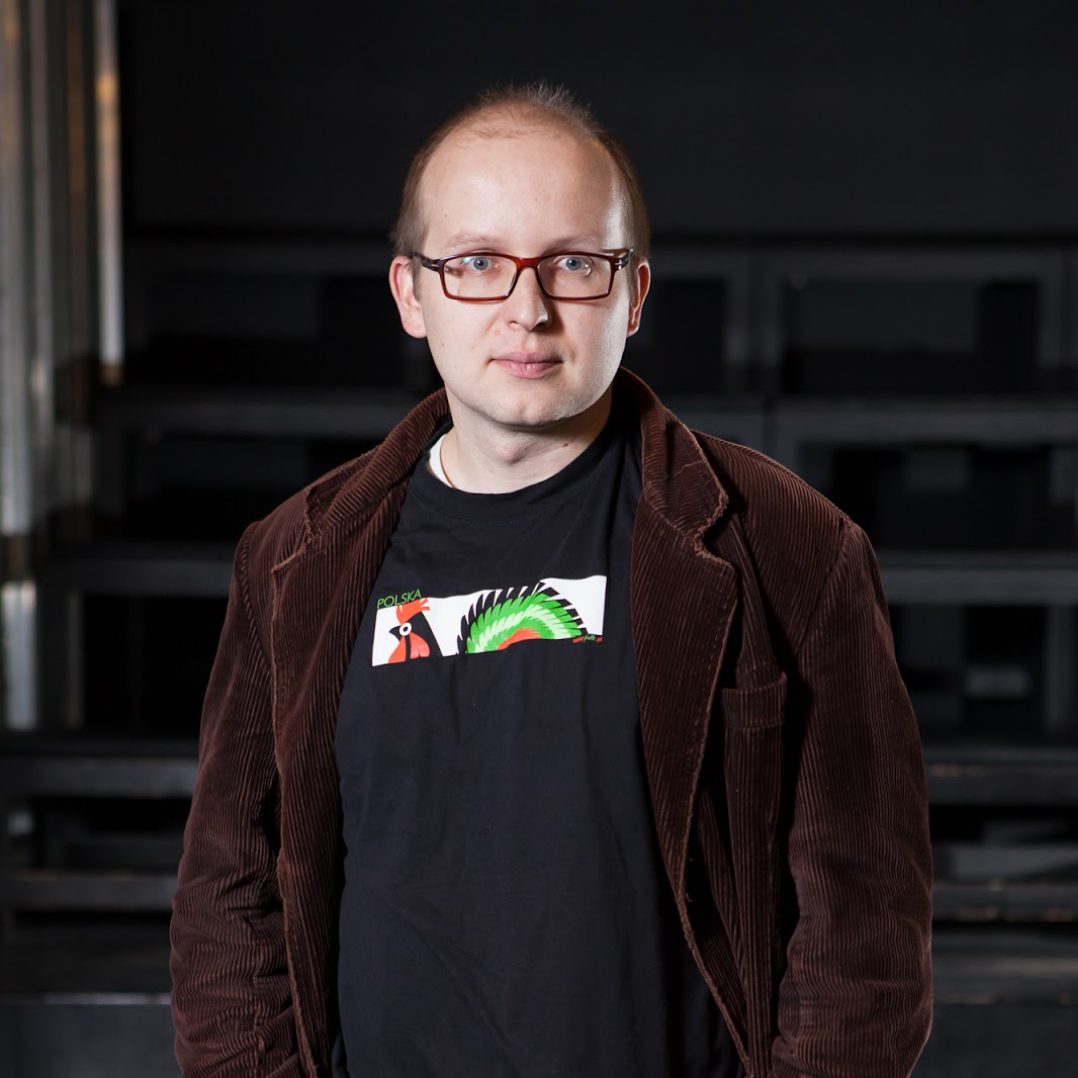 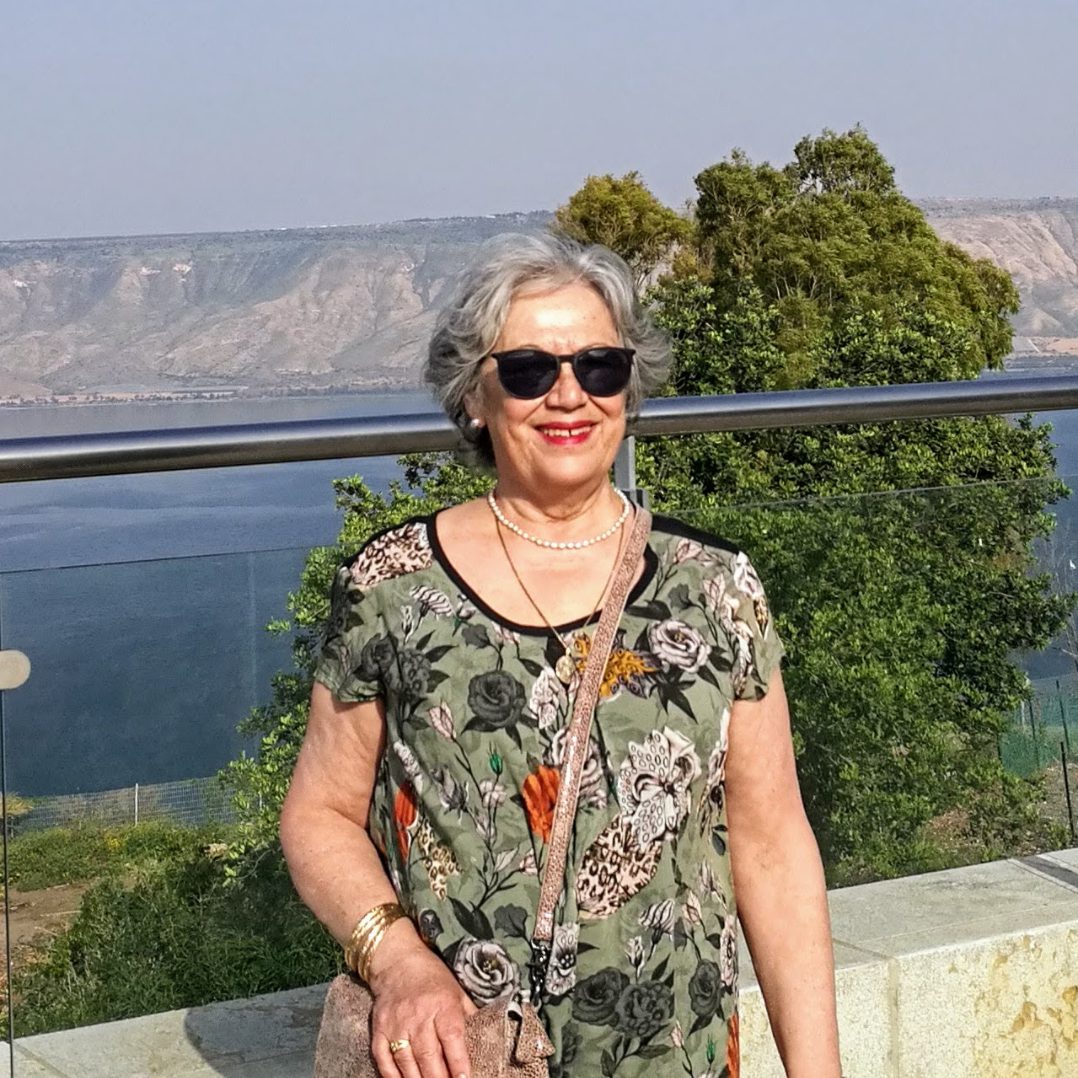 Position: The European Route of Judaism on the Rhineland

Is a French specialist in communication. She was, for more than two decades, the press officer of the Mayor of Strasbourg and President of the Alsace Region, and managed the public image of the Strasbourg Metropole. In 2006, she founded her own agency, WPR Public Relations, and she acts as a consultant to communities, businesses and associations.

From 2015 onward, she worked with United States Holocaust Memorial Washington to promote the French version of the exhibition “The Power of Nazi Propaganda” at UNESCO Paris and the Paris City Hall (Hôtel de Ville). In 2017, she organised the presentation of the exhibition in Strasbourg,  in cooperation with city staff and the Council of Europe.

Since 2017, she has been the General Secretary of the European “Route of Judaism on the Rhineland” association. 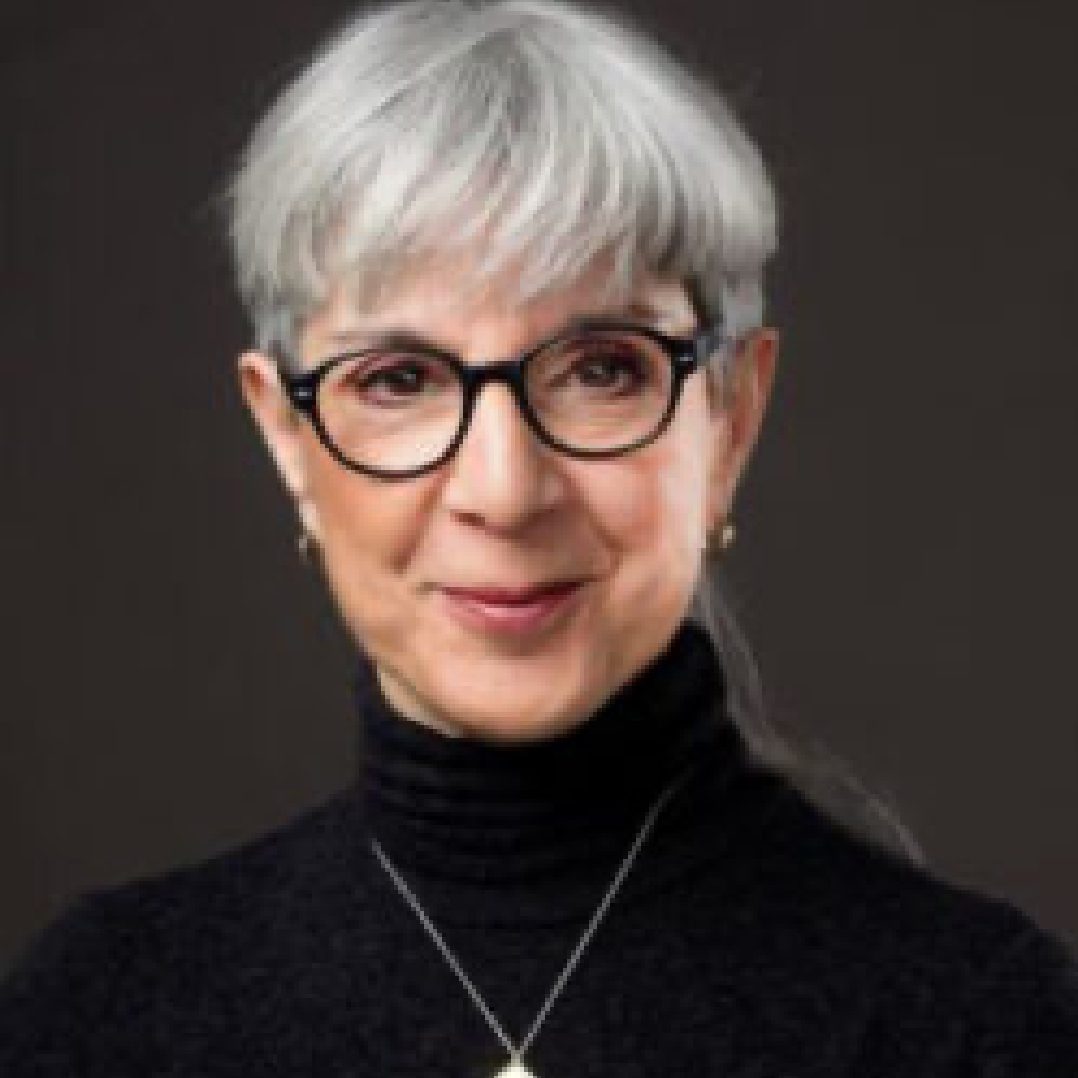 Position: The Route of Jewish Heritage in Poland

Helise E. Lieberman is the Director of the Taube Center for Jewish Life & Learning Foundation. A former Hillel director, she was the founding principal of the Lauder Morasha Day School in Warsaw and has served as a consultant to the Rothschild Foundation (Hanadiv) Europe, the American Jewish Joint Distribution Committee (JDC) Baltic region, the Westbury Group, and the POLIN Museum of the History of Polish Jews. In June 2015, she was awarded the prestigious Bene Merito Medal by the Polish Minister of Foreign Affairs. Ms. Lieberman was born in the U.S., holds dual citizenship, and has lived in Warsaw since 1994. 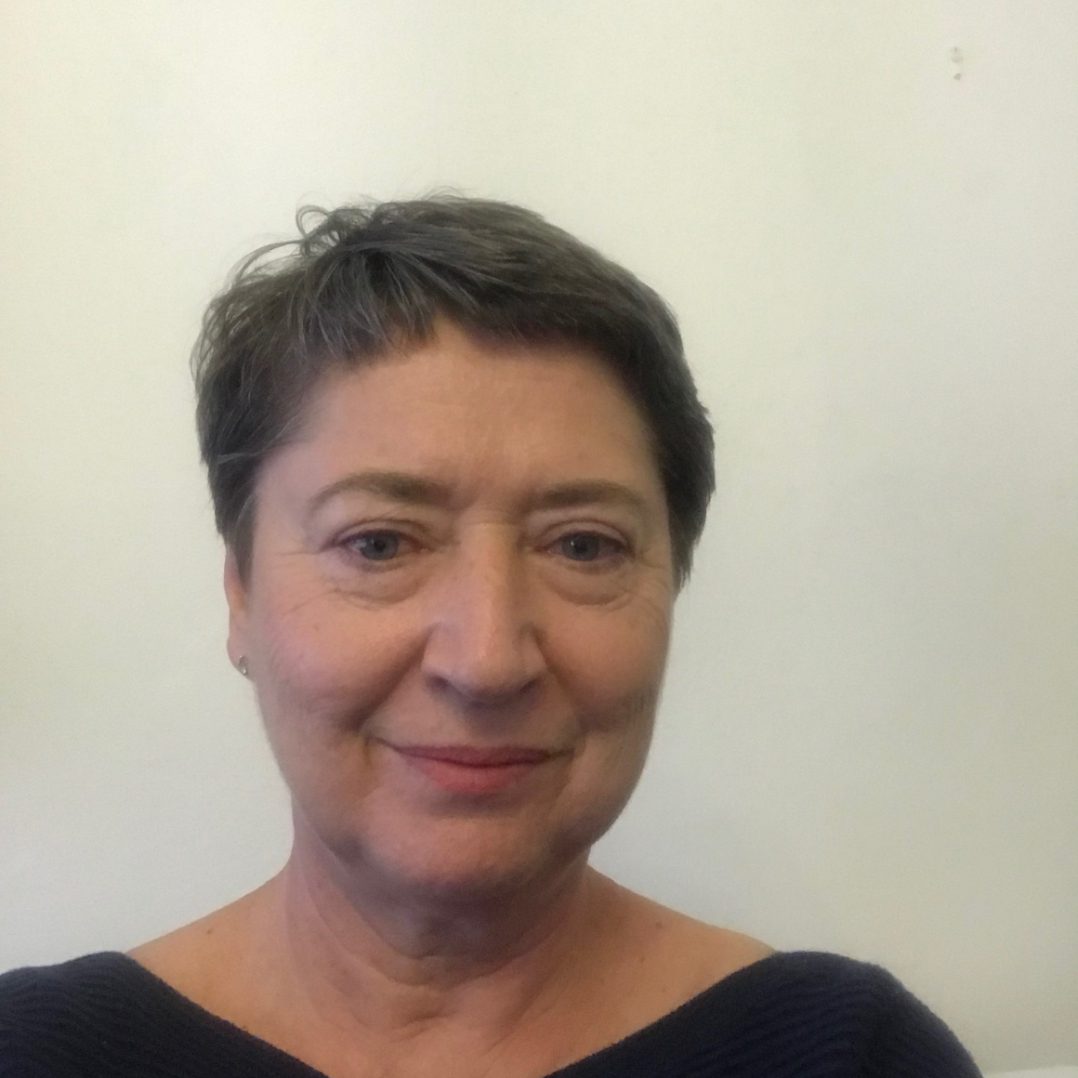 Kveta Svobodova has been involved in the 10STARS – 10HVEZD project for 10 years. During the three-year reconstruction period she was responsible for setting up the permanent exhibitions and coordinating the team of authors and working together with architects and graphic artists, carrying out interior installations and purchasing historical equipment. Since the launch of the project in 2014 until the present day she has coordinated the operations and cultural activities in all the ten buildings, teaming up with local partners, solving technical issues and promoting the project. Marcel Odina is the director of the Jewish cultural platform Mozaika and serves as coordinator of the Catalan Route of Jewish Heritage. Marcel has been collaborating with Mozaika since 2017, first as one of the founders of the Jewish-Muslim intercultural initiative Salam-Shalom Barcelona, and later on as a full-fledged volunteer. He first entered the cultural sector professionally in 2018 as a consultant for the Catalan cultural association Òmnium Cultural, before becoming the director of Mozaika in 2019. His responsibilities as director include the day-to-day running of the organization, managing the cultural agenda of the project, carrying out the communication strategy of the organization, and overseeing the major projects in which it is involved. In that sense, he serves as liaison between the different organizations that make up the Catalan Route of Jewish Heritage, which include the Patronat del Call de Girona and the Diputació de Lleida. 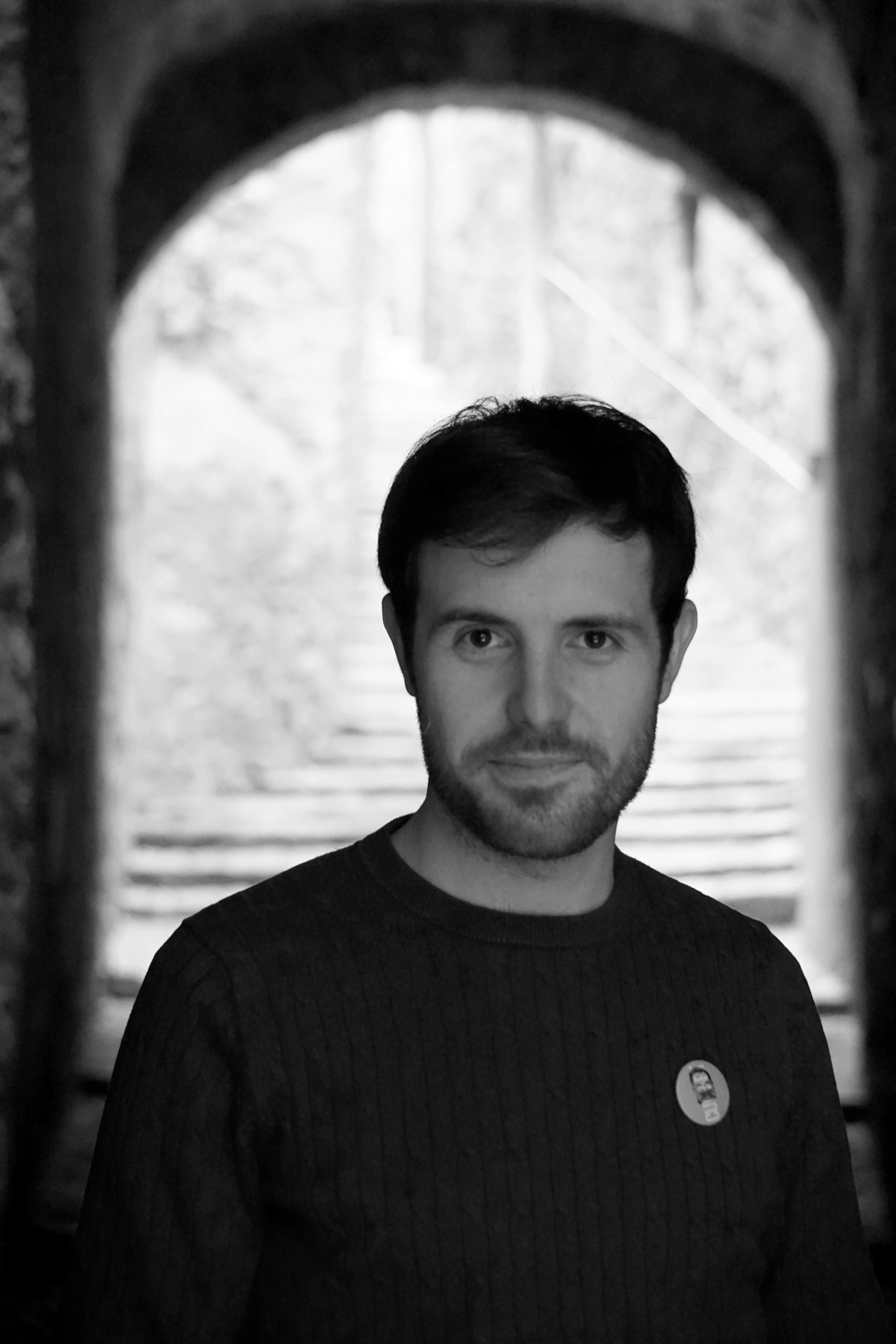 Marc Francesch Camps (Tordera, 1990), history degree at Girona University and master in cultural management at Open University of Catalunya. He worked for 5 years at the Jewish History Museum in Girona, developing activities and contents, as well as in some research linked to temporary exhibitions. Since 2019 he collaborates with Mozaika Barcelona developing contents and new activities related to Jewish heritage.He combines this work with the cultural management and consultancy, designing strategic plans for museums and city councils in the field of culture and education, in collaboration with the Unesco Chair of Cultural Policies of Girona University (2015-2019), Bissap Consulting (2017-ongoing), ConArte Internacional (2019-ongoing) and Alisis Cultural (2019-ongoing).