In the medieval grand duchy of Lithuania, from the 14th to the 17th centuries, in particular after the union of Poland and Lithuania in 1569, Brest was the main center of Lithuanian Jewry. The first Jews settled there under Grand Duke Kiejstut (Kestutis; 1341–82). His son Vitold (Vytautas) granted them a generous charter in 1388, which was later extended to all the Jews in the Duchy. Jewish merchants from Brest-Litovsk are mentioned in 1423–33 in the municipal records of Danzig (Gdansk) where they bought textiles, furs, and other goods. The community increased toward the end of the 15th and in the first half of the 16th century and became one of the largest in Lithuania. It also became the most important organisationally as contacts with Poland steadily expanded. The Jews of Brest-Litovsk engaged in commerce, crafts, and agriculture. Some conducted extensive financial operations, farming customs dues, taxes, and other government imposts. They also farmed and owned estates. Their business connections extended throughout and beyond the Duchy.

Brest-Litovsk was a stronghold of the Mitnaggedim in opposition to Ḥasidism. Some of the early disputations between the leaders of the two movements took place there.

After Brest-Litovsk’s incorporation into Russia in 1793, its economic importance diminished. Many historic edifices of the Jewish quarter, including the old synagogue and cemetery, were demolished to give way to the building of a fortress in 1832. The economic position again improved after the completion of the Dnieper-Bug Canal in 1841, and the Jewish community, which handled most of the commerce and industry in the city, began to grow appreciably. A tobacco factory and two large mills were established by Jews in 1845. A hospital was erected in 1838, a new synagogue during 1851–61, and a home for widows in 1866. The Jewish population numbered 8,135 in 1847 and 27,005 in 1889 (out of a total of 41,625). In 1886, 4,364 Jews were employed as artisans and 1,235 as merchants (out of 25,000). There were 30,608 Jewish residents in 1897 (out of 46,568), 3,506 of them artisans, who were nearly all Jews at the time, many of them shoemakers and tailors.

The city was almost completely destroyed by fire in 1895 and again in 1901. In the pogroms in the wake of the 1905 revolution several Jews in Brest-Litovsk were wounded or killed. A number of Jews there were active in the underground revolutionary groups. However, as elsewhere in Russia, their activities subsided with the failure of the revolution. Although the Jews comprised 70% of the population before World War I, they had only three representatives on the Municipal Council, while there were 20 non-Jewish members. The Jews were driven out of Brest-Litovsk on August 1, 1915, by order of the Russian high command.

On August 26, the Austro-German army occupied the city, and many of the exiles returned. Shortly afterward, however, they were again expelled by the Germans. After the Poles occupied the region in 1919, there was a revival of Jewish communal life. Although more attention was paid to secular aspects, the traditional cultural activities continued to flourish. A communal committee was organized, and other institutions were established. Half of the pupils in the general schools (which included a commercial school, a real gymnasium, and a secondary school) were Jewish. In 1921 the Jewish population numbered 15,630 (out of a total of 29,460) and in 1931, 21,440. (Source: Jewish Encyclopaedia – Jewish Virtual Library) 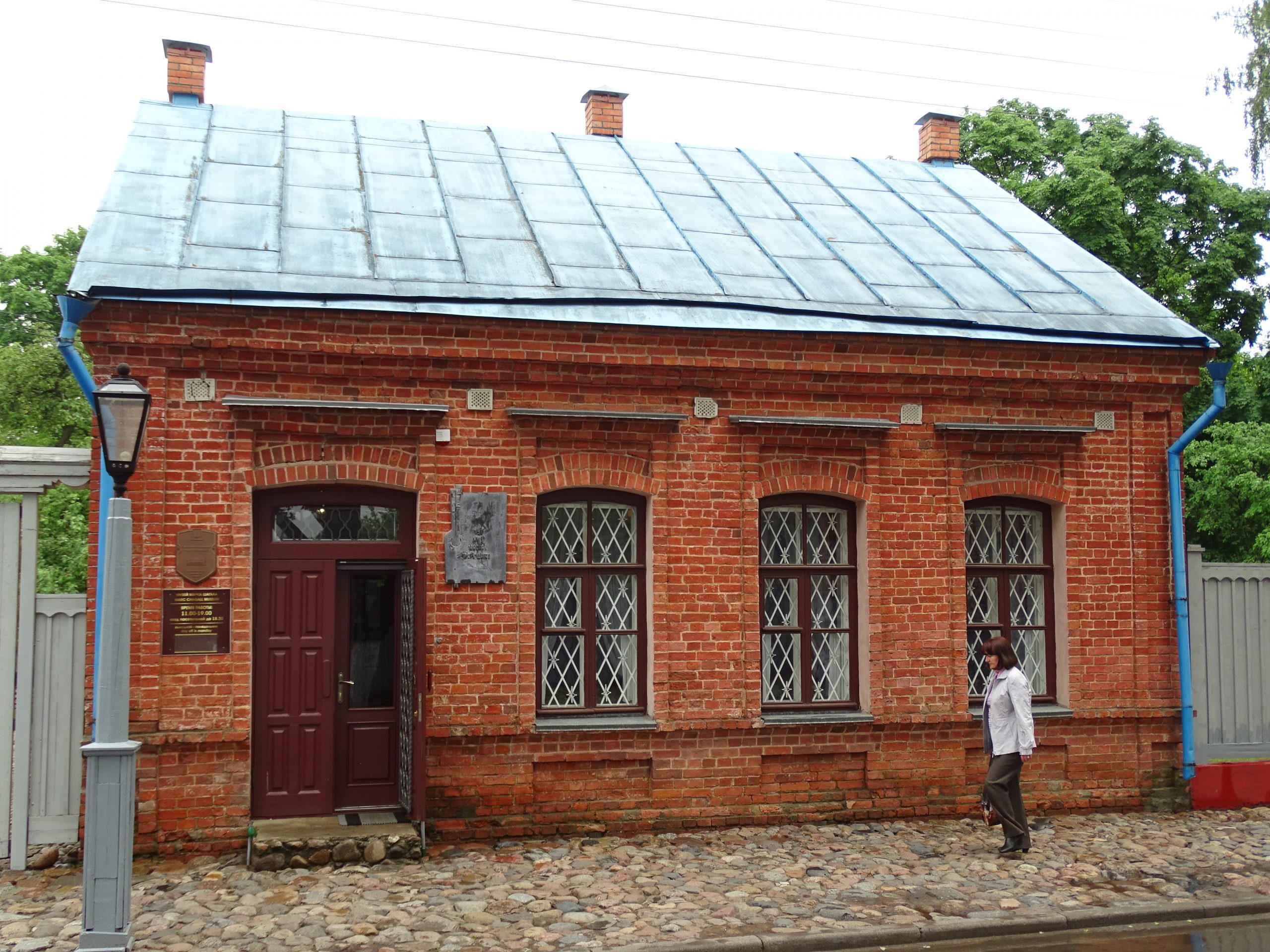 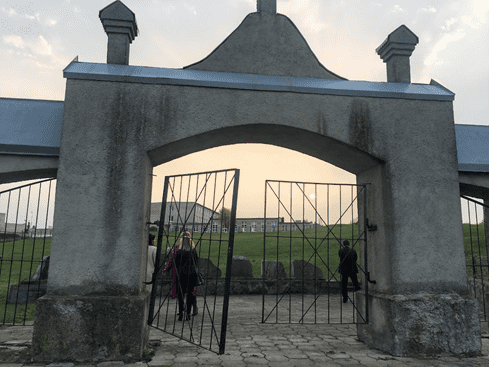 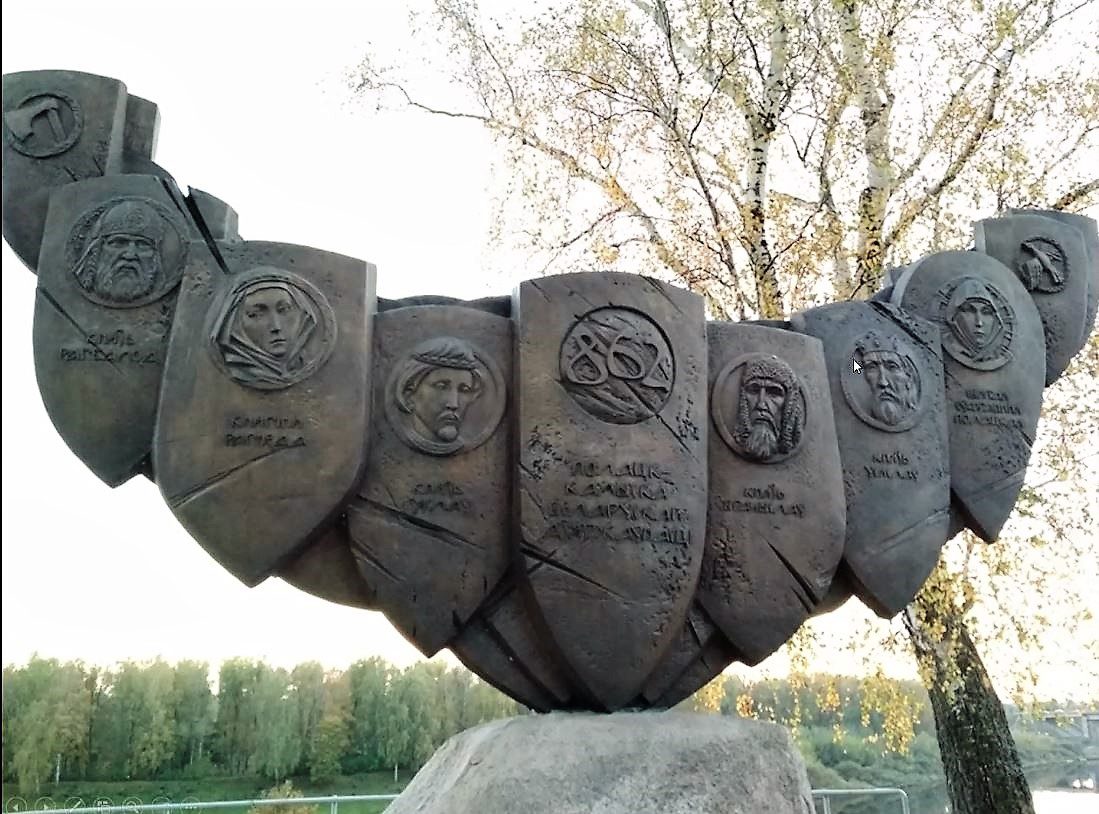 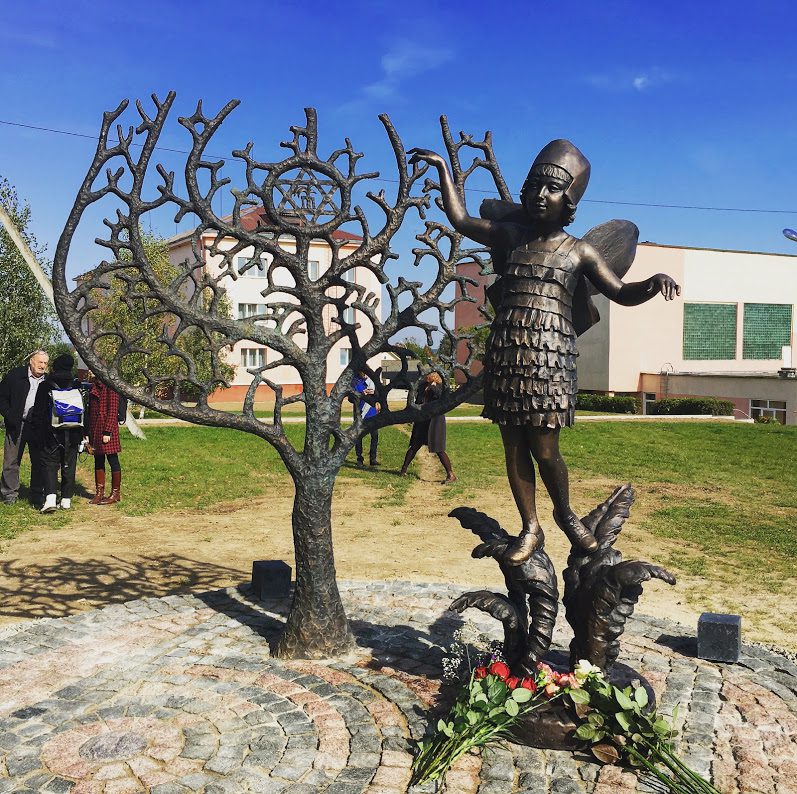 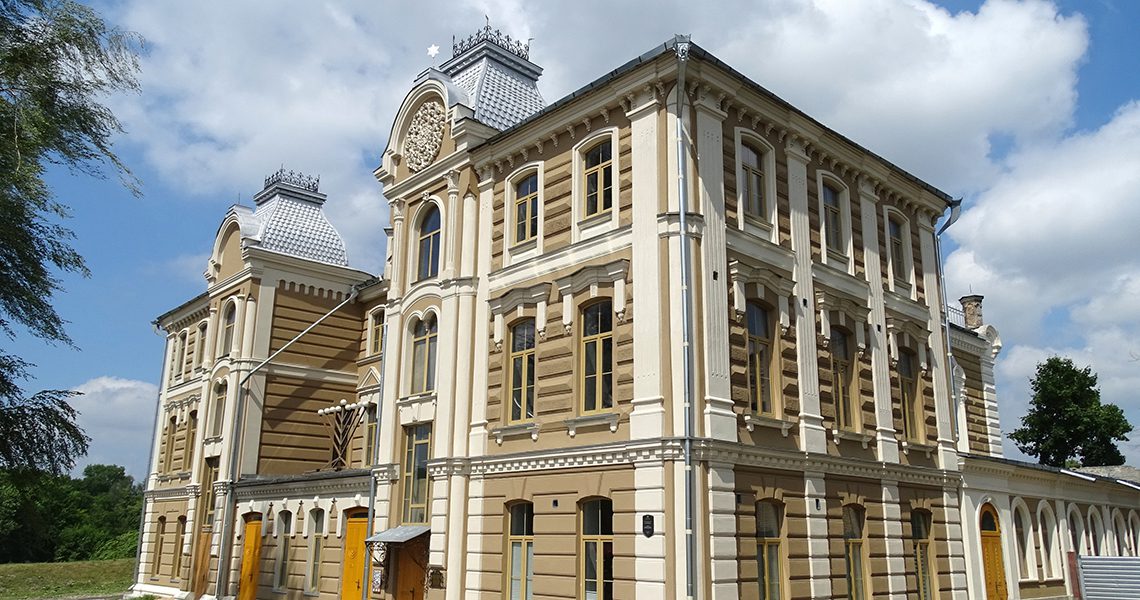 A Jewish Heritage Route through Belarus