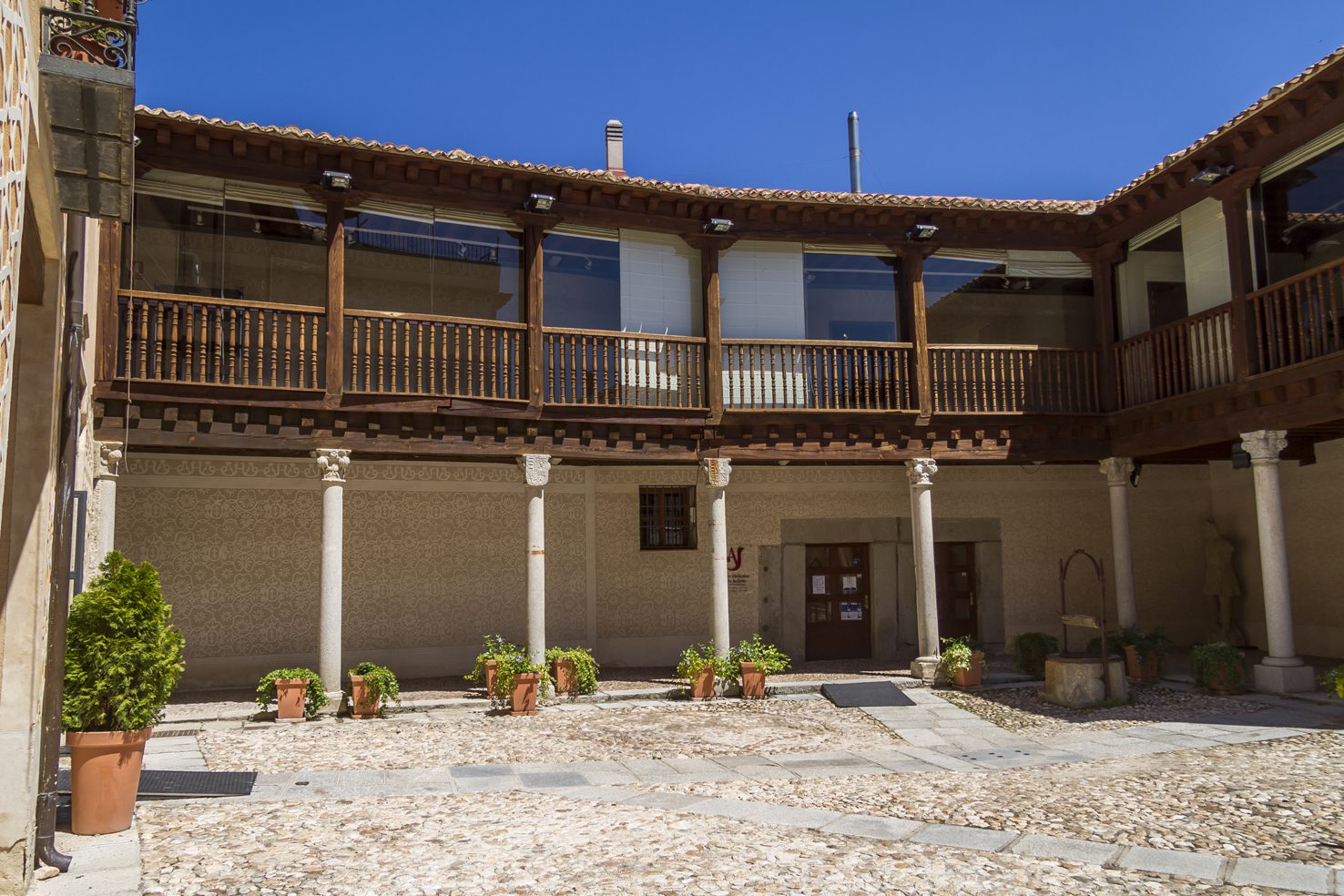 You can visit Red de Juderías de España through 21 different destinations.
From North to South, East to West, there are Spanish Jewish cities all around the country. 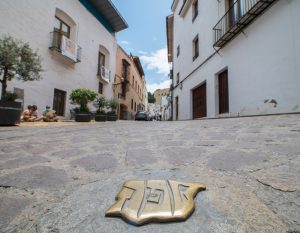 Though there are documental references to Jews since the 2nd century, the Jewish presence in our cities had great importance since the 11th century. For two centuries the Jewish community developed prosperous activities and could live in some harmony with other religions. Important Jewish figures gives us an idea of the importance of the contribution of the Jewish to the development of the Spanish society and wellness. The School of Translators gathered the group of three cultures scholars who developed important scientific and cultural work. During the 14th Jews fell into disgrace, epidemics and wars brought attacks on the Jewries and most of the Synagogues destroyed.

The Sephardic Jews had to convert or leave after the Expulsion Decree of 1492. Many Jews left on a Diaspora that locates Sephardic Communities all around the Mediterranean countries, and later to the new world. Jewish contemporary life in Spain has no much more than a hundred years, in which Jews and non-Jews have tried to recovered. Red de Juderías de España (and many others) for more than 25 years has research about families and life’s, located synagogues, streets, palaces, doors, walls, and cemeteries, so the real Spanish Jewish history is written back for all to know.

The cities on this route will come soon

Marta was born in Valencia in 1974. Ph. Engineer she works for the route since 2015. She previously worked for both private held and public companies. Managing projects that need a global and strategic vision of the organization. Specialized in Project Management, Marketing and Communication.
Since she is in this work she tries to give this Sephardic Route the importance it should have in Europe, and to recover the historical importance of the Jewish life in Sepharad in the middle age.