EDJC 2021 > Spain > Journeys. A History of the Jewish People

Journeys. A History of the Jewish People 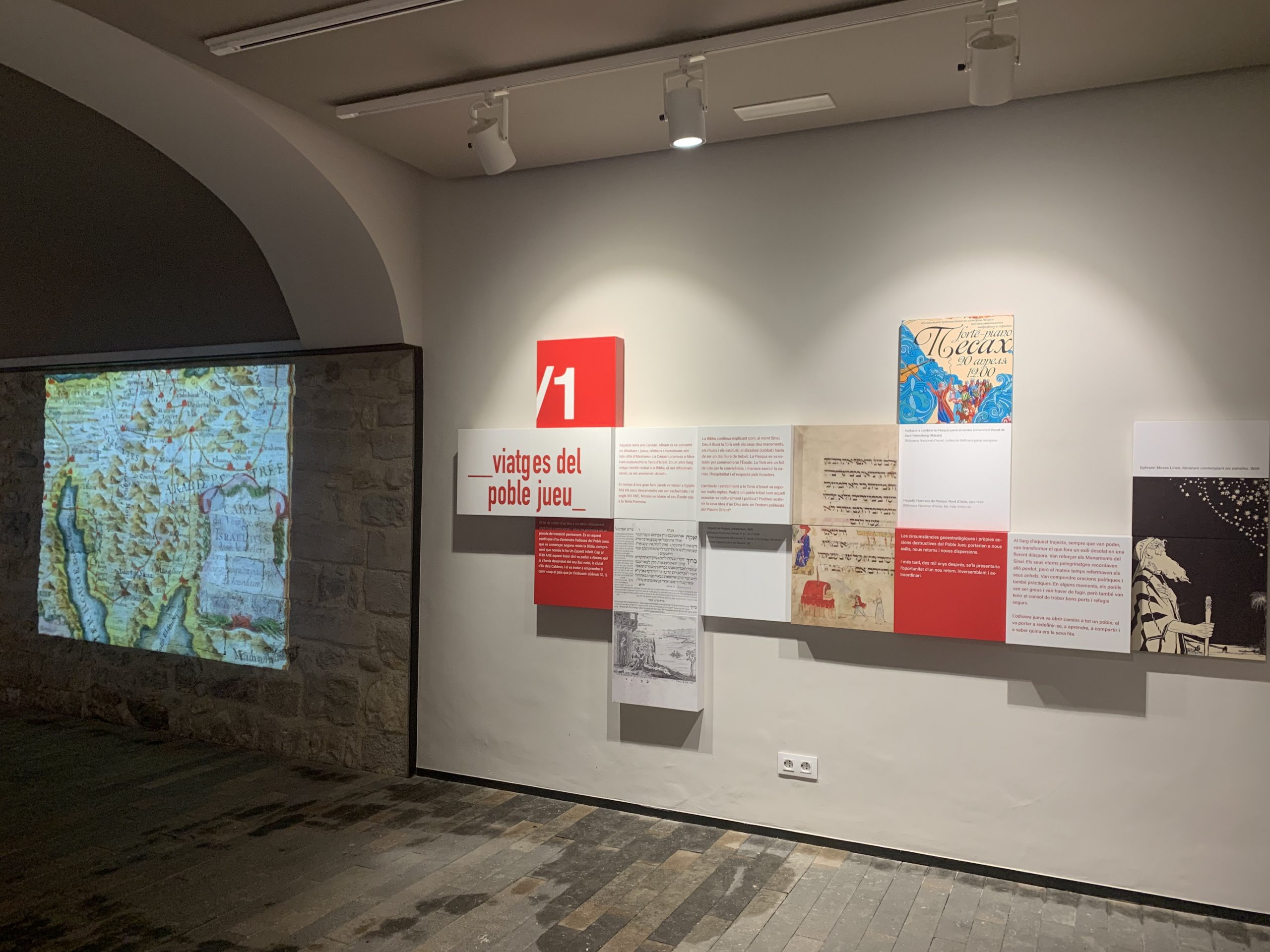 From an original idea of the European Association for Jewish Heritage (AEPJ) and the National Library of Israel. A journey of thirty-eight centuries, through various paths that border practically every corner of the world and that span from 1730 BCE to the present day. It is the story of a people, told through a thousand routes that are physical and social, political and conceptual. It is the story of the paths that the Jewish People have been building throughout time, overcoming adversities and rewriting itself based on shared experiences and a common, fundamental, defining and identifying memory.

“The roads are new
the shoes, bought yesterday,
but the march is old and inherited.”
Yehuda Amichai