The Scrolls of Fire 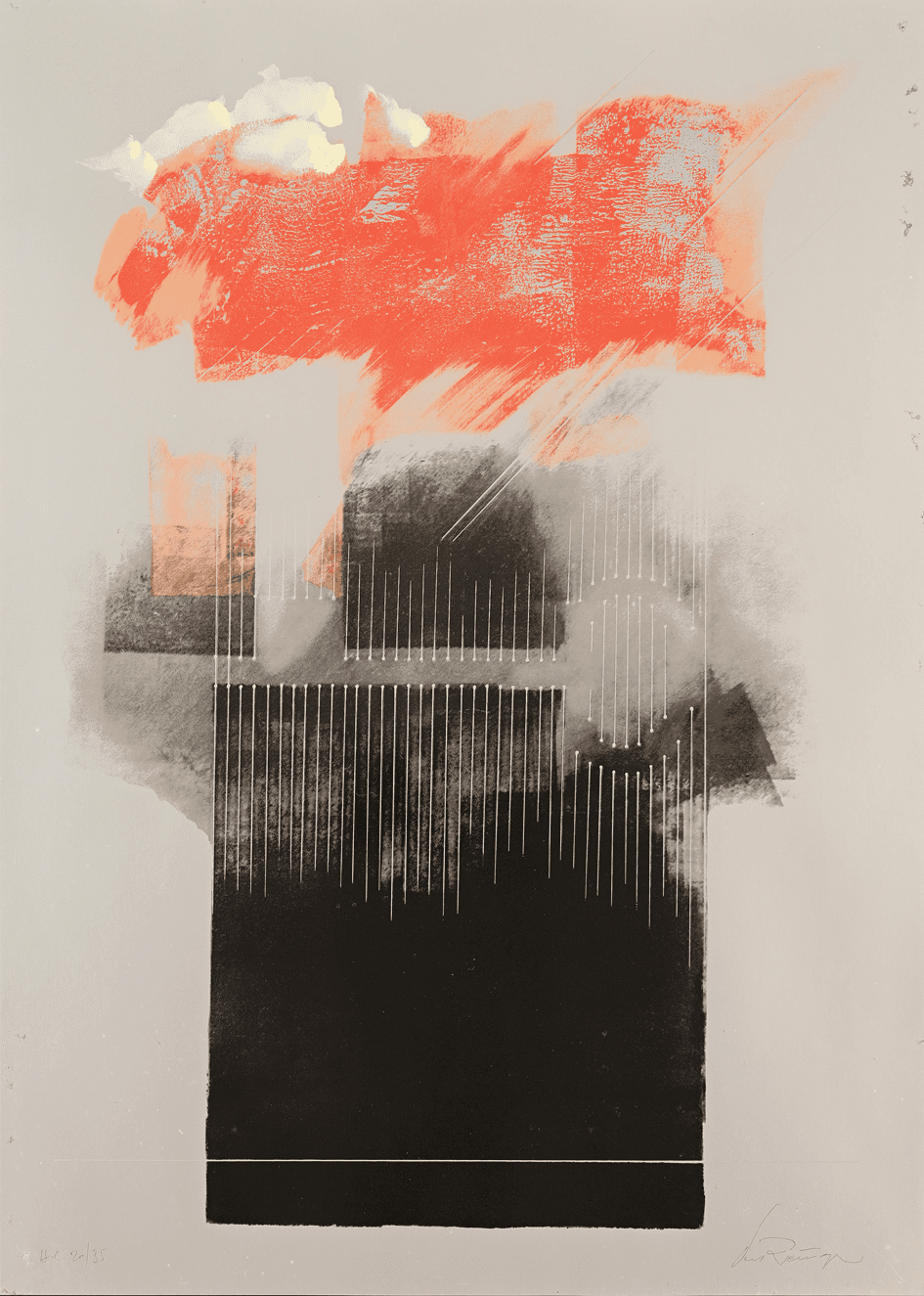 The Israeli painter and graphic designer Dan Reisinger (1934-2019) created the series of works The Scrolls of Fire in 1979 as a graphic representation of the verses of the famous Israeli poet Abba Kovner. Kovner’s poetry and Reisinger’s works thus form a subtle whole, with which they remind the creators of the unfortunate fate of the Jewish people in different places and periods. The exhibition has already been set up in various museums and galleries around the world, and the artist, who became an honorary citizen of Lendava in 2012, presented it to the Municipality of Lendava as part of a permanent exhibition in the local synagogue. Along with the new permanent installation of Dan Reisinger’s The Scrolls of Fire in the Lendava Synagogue, an accompanying catalog will also be presented. As part of the catalog presentation, Boris Hajdinjak will shed light on the story of Dan Reisinger’s family, while Tanja Šimonka will outline the art-historical value of Reisinger’s works. 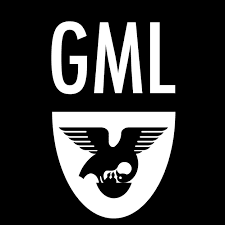