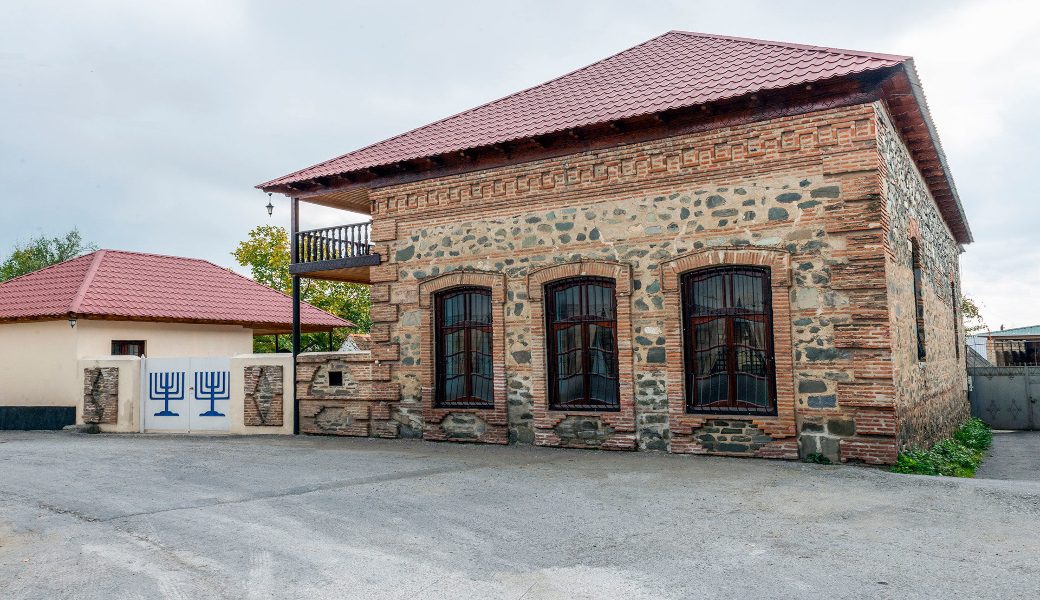 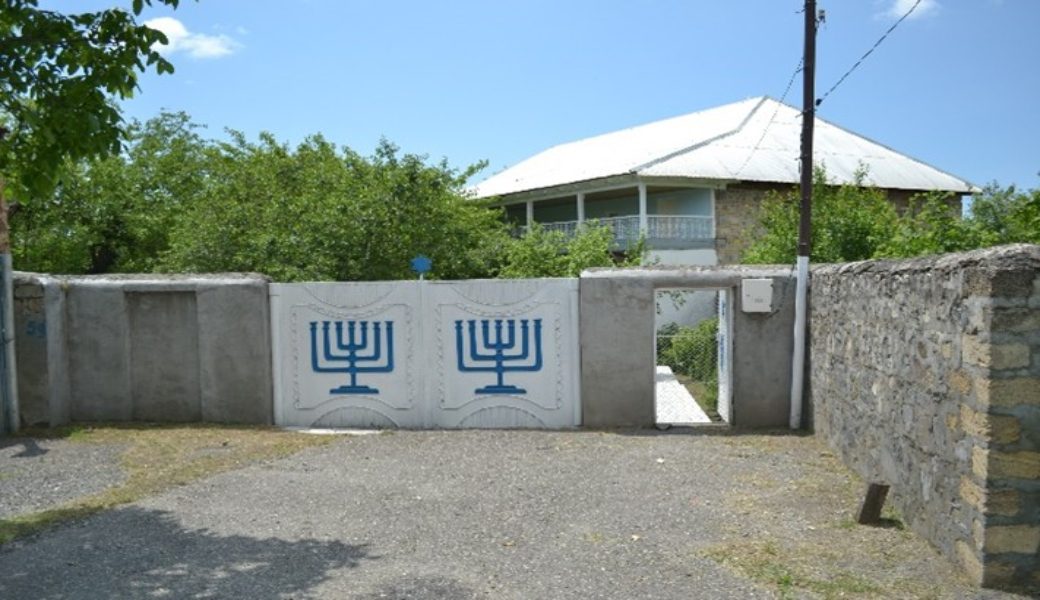 Oghuz has historically been one of the main Jewish settlements in Azerbaijan, and today some members of this community still live here. Jews of Oghuz predominantly come from Gilan province of Iran, who fled their motherland to escape persecution. In the beginning, the Jewish district emerged as a separate part of the town, which later joined the town. Their main occupation was trade, growing tobacco, nuts and winemaking.

Oghuz is a quiet, picturesque town at the foot of the Greater Caucasus Mountains in north-west Azerbaijan. Travellers can visit a museum of local lore housed in a charming Albanian church, as well as enjoy the stunning views of surrounding forested mountains, dotted with popular recreation areas for locals. You can also discover some fascinating and little-known Jewish heritage.

Oghuz is known as a place where Muslims and Jews have always lived in peace. The Jewish population peaked here in 1930-1933, when it reached 2,000-2,500. In the late 1930s, the city fell victim to a typhus infection and 200-250 Jews died and were buried in the Jewish cemetery. The second time that the Jewish population of Oghuz rapidly decreased was during World War II when they started leaving the city, moving to Yevlakh, Ganja, Baku, and Tbilisi. The majority of the remaining Jewish population of Oghuz then moved to Israel in the 1980s and early 1990s when the country suffered economic hardships during Perestroika and after the fall of the USSR.

Today a small number of families still live in Oghuz, although they are closely tied to Israel and some Jewish settlements in Russia. They live in houses that are very similar to Azerbaijani houses architecturally but with some Jewish symbols such as images of lions and menorahs on their walls. Another distinguishing feature of these houses is that they usually face south-west, in the direction of Jerusalem. The houses are built in Jewish districts and the closer they are to the synagogues, the more prestigious they are considered. Oghuz has always been proud of its peaceful relations between the Jewish and Azerbaijani people. Today, apart from the Jewish homes, there are two synagogues as well as new and old Jewish cemeteries in Oghuz. The synagogues are named simply the Upper and the Lower Synagogues based on their location in the Jewish neighborhood. According to local rabbis, many traditions of Muslims and Jews in Oghuz are the same: the Muslim population observe some Passover traditions, while the Jews do the same for Ramadan and Eid al-Adha. Mixed marriages are common and funerals and wedding ceremonies are very similar.

Ashagi Mahalla Synagogue Located on Gudrat Aghakishiyev Street, the Lower Quarter Synagogue was built in 1849 and was the first synagogue in Oghuz. It was used as a tobacco and furniture warehouse during the Soviet era, and then was restored by the Jewish population of Oghuz in 1992-1994. The original wooden columns supporting the building still remain. Yukhari Mahalla Synagogue Located in the higher part of the Jewish area, the Upper Quarter Synagogue was built in 1897 on the initiative of Ravvin Barukh. It was used as a place to store salt in Soviet times. In October 2004, the Oghuz Jews began restoring the synagogue and completed it in 2006. The synagogue is now used for its intended purpose and every Friday and Saturday the Jewish population of Oghuz come here for prayers. 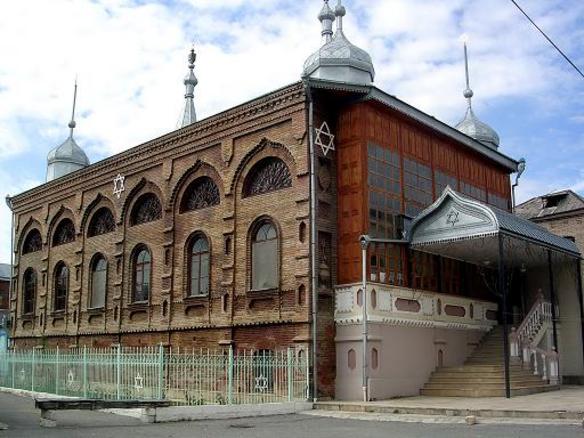 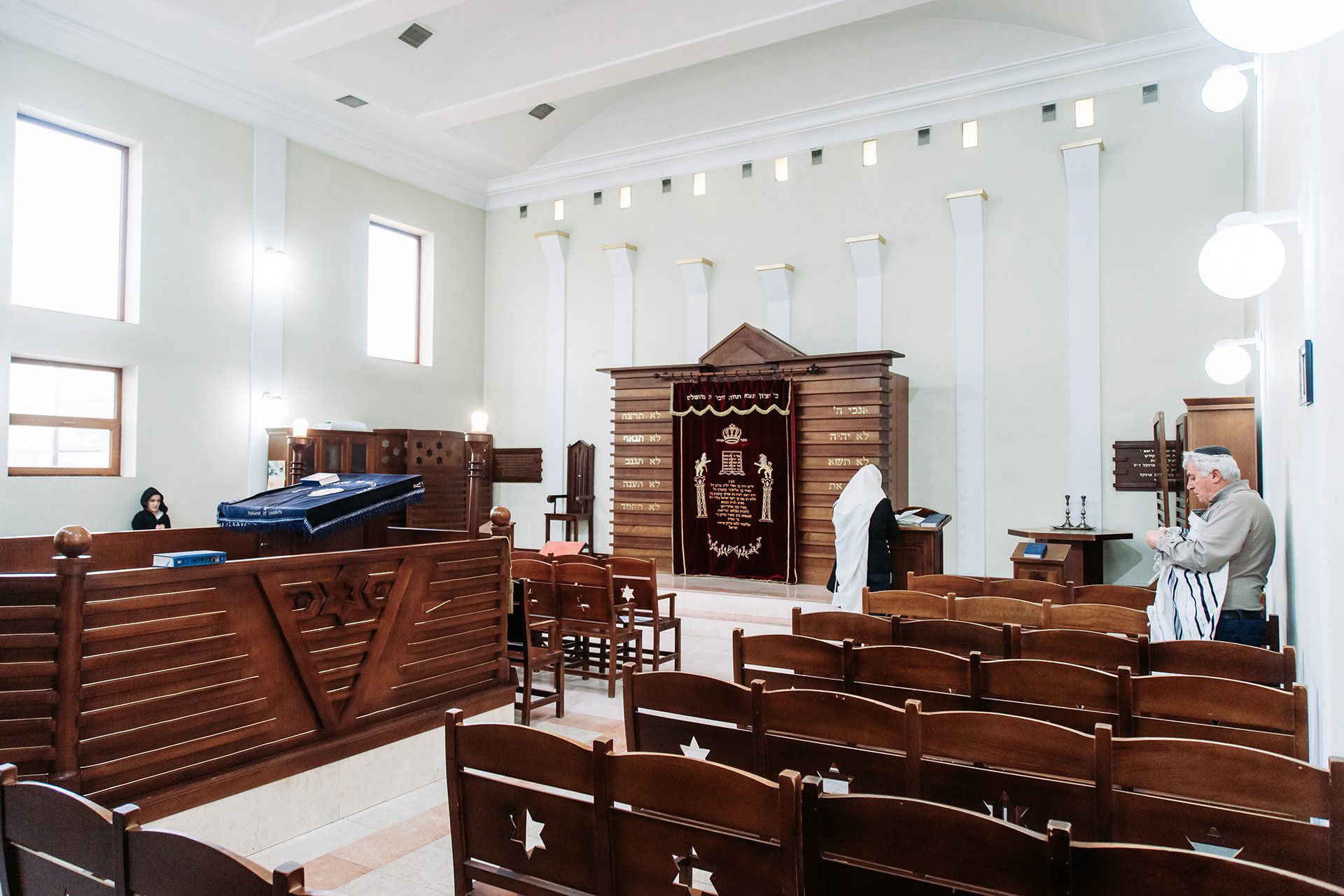 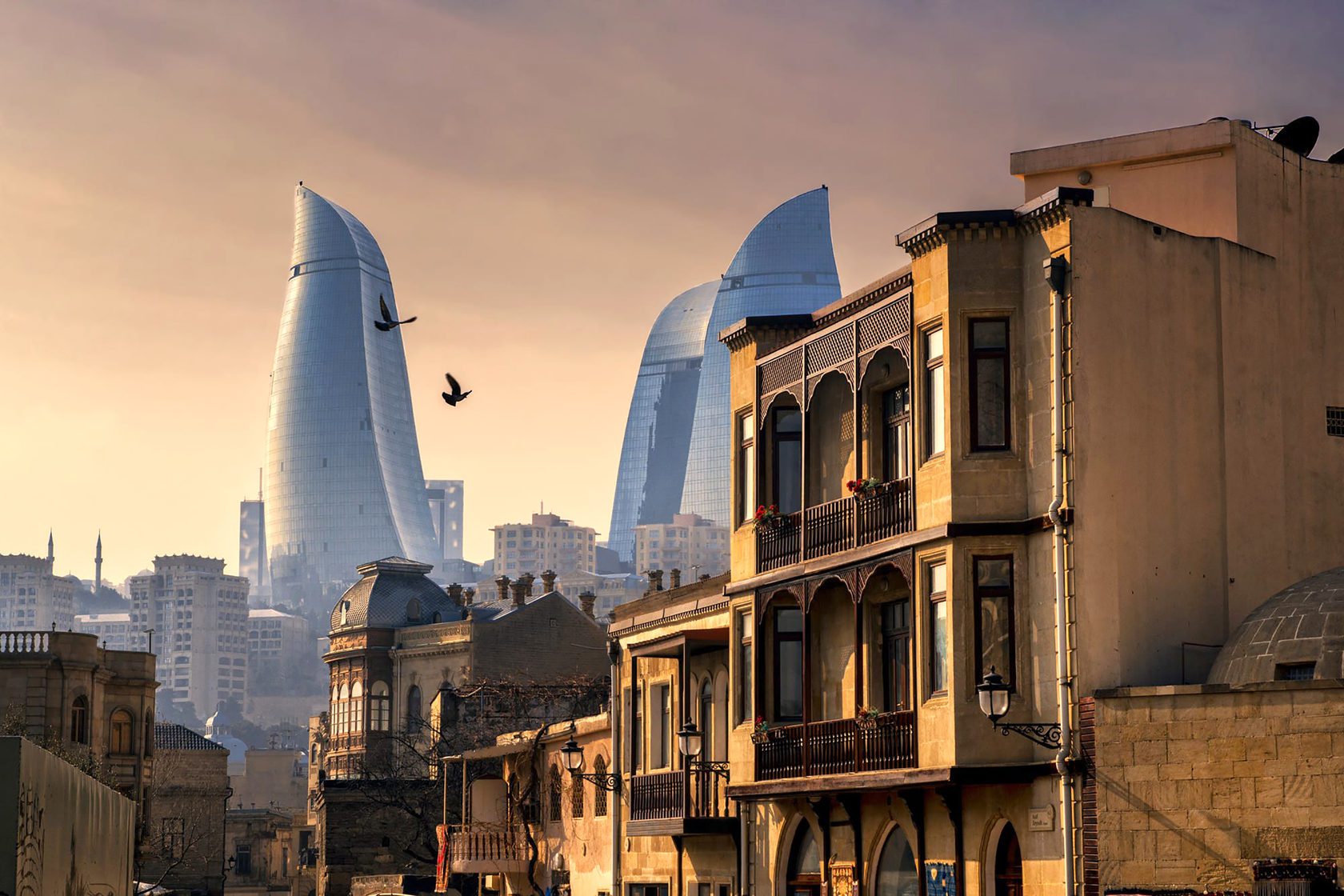