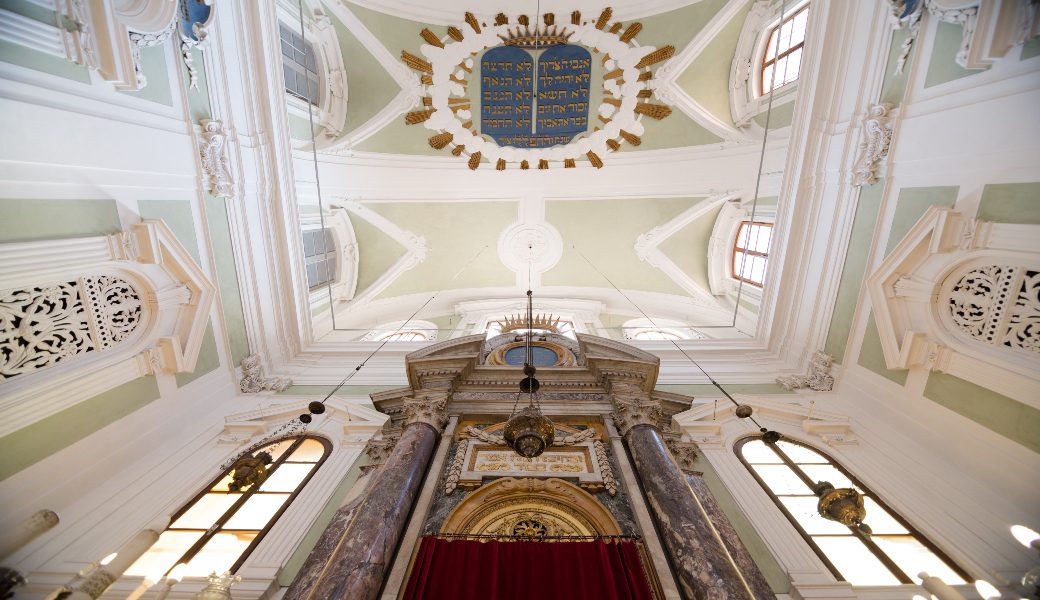 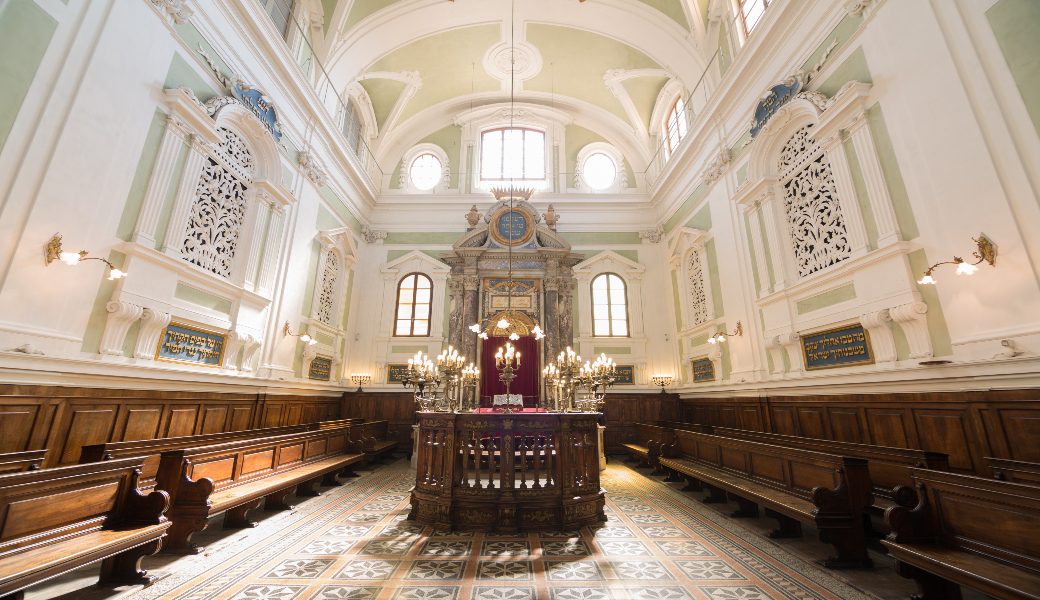 Located on the very border between the lush green Chianti hills and sparsely-vegetated chalk downs, Siena is unique both for its uniform mediaeval architecture and the magnificence of its artistic heritage. The town is divided into ‘thirds’, named after three hills on which it is built: San Martino, Città and Camolia. In San Martino there is the shell-shaped Piazza del Campo, dominated by the Tuscan Gothic Palazzo Pubblico and the Mangia Tower (1325-48).

The Jewish Siena in detail

A small group of Jews moneylenders lived in Siena in the 1200th. At the time, the city was a Ghibelline stronghold continually at war with the Guelph city of Florence, which yearned to annex its territory. Banking was for over 350 years the main trade for Sienese Jews. The da Rieti family, in fact, operated in the city, together with the da Pisa, Modena, Foligno and Abravanel families; the major banking families held firm control over money lending within the Grand Duchy of Tuscany until the end of the 1600s.

They were persecuted with a risk to be driven out the city center, from the area around Piazza del Campo where they had lived for over a century. For several centuries Jews were subject to discrimination and attacks. The situation improved, as it did in all of Tuscany, only when the Lorraine family took power; particularly when Peter Leopold, an enlightened prince, acceded to the grand ducal throne. In honor of his visit to Siena in 1766 the Jews organized a celebration in the ghetto’s main square during which they gave ten thousand loaves of bread to the poor. In the 1799 the “Viva Maria” gangs also struck at the Jewish Community. The bands of lawless farmers sacked the ghetto and plundered the Jews. This event also marked the beginning of the decline of the community, still alive with the synagogue and the old cemetery. 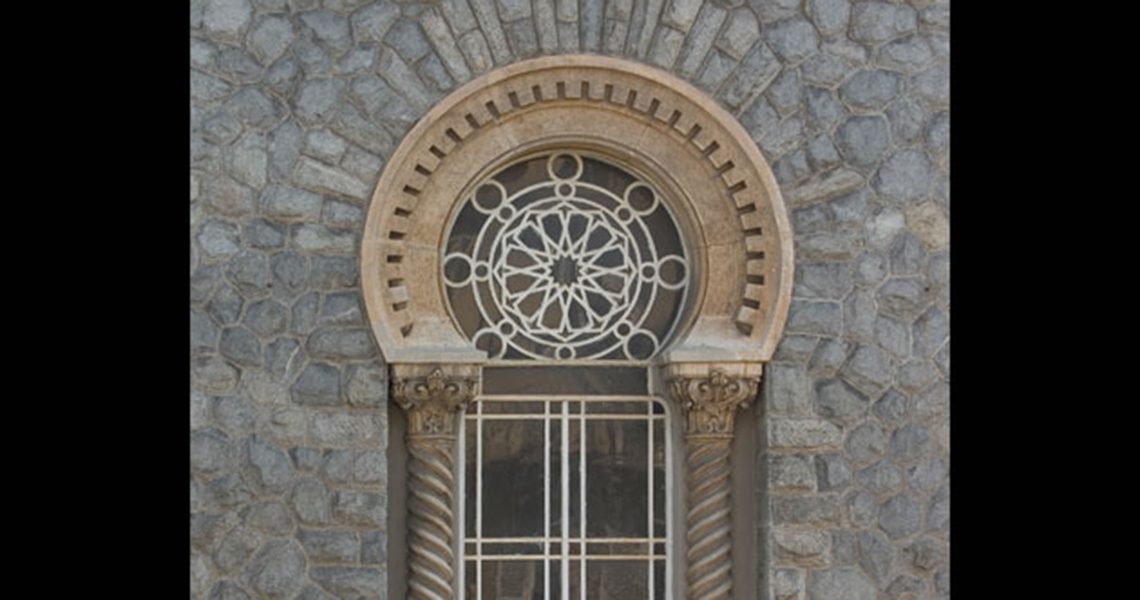 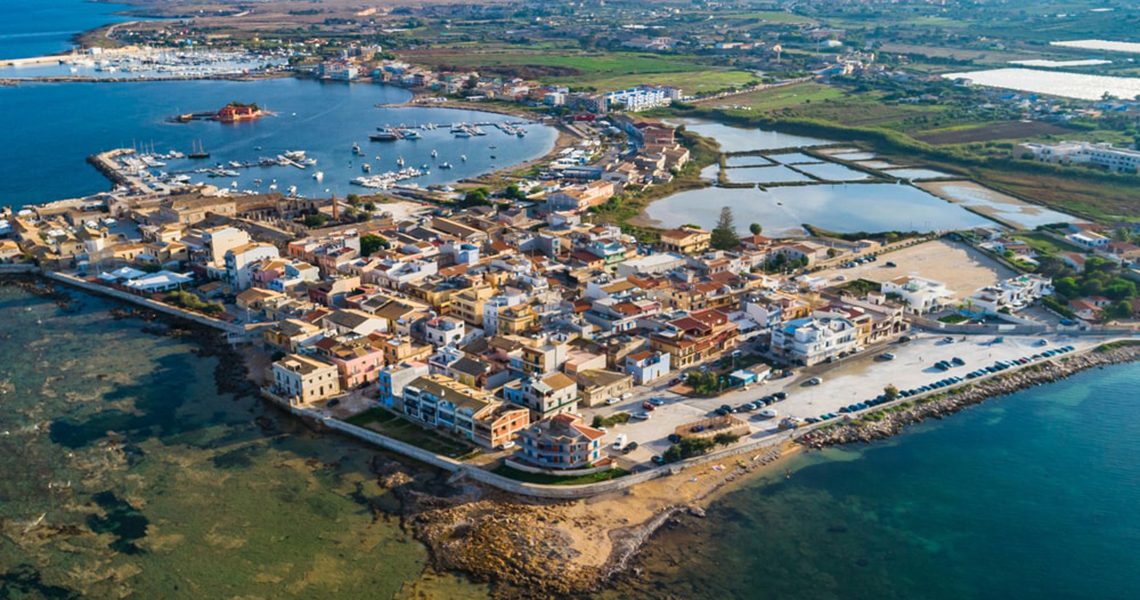 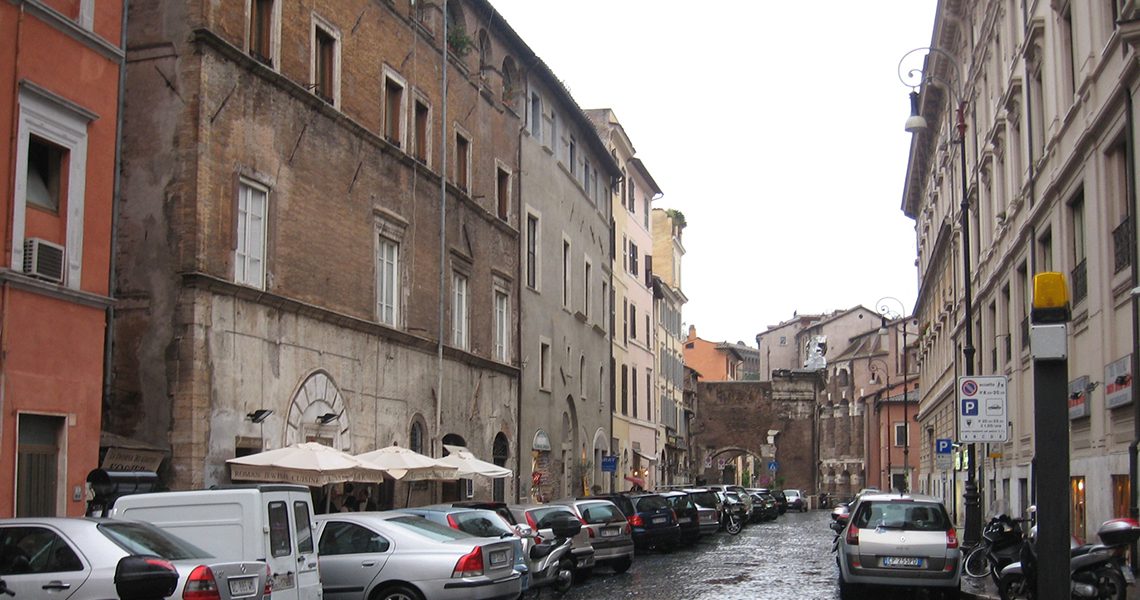 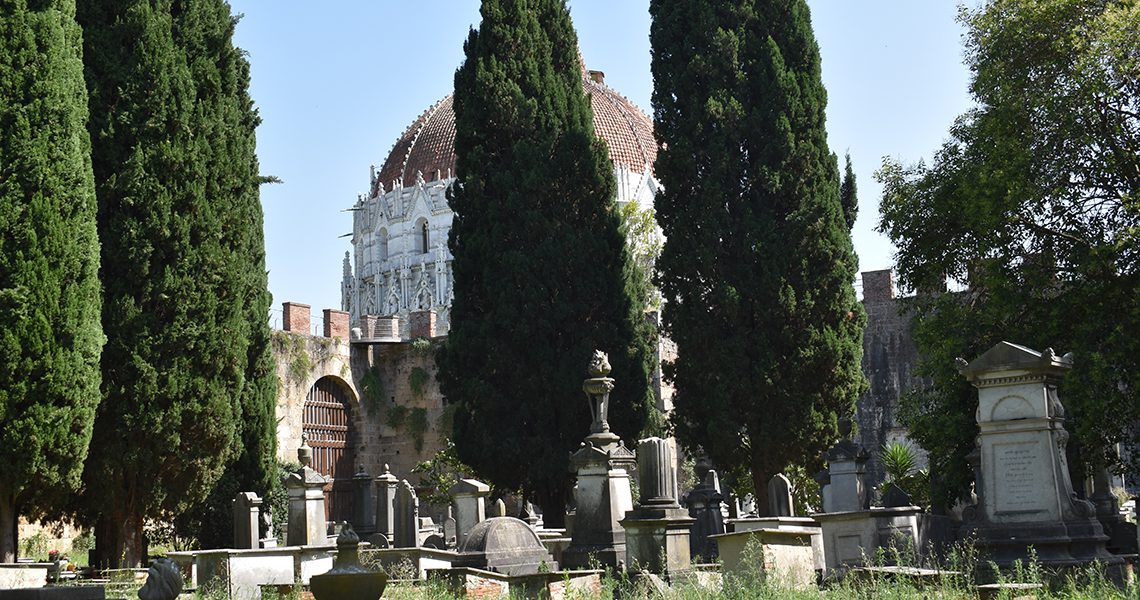 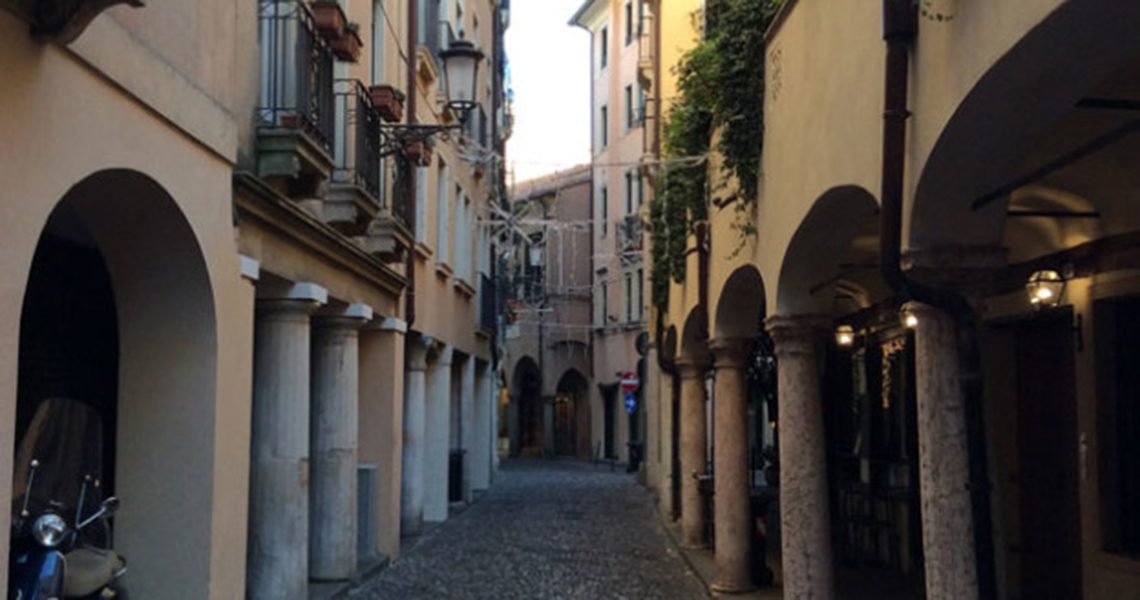 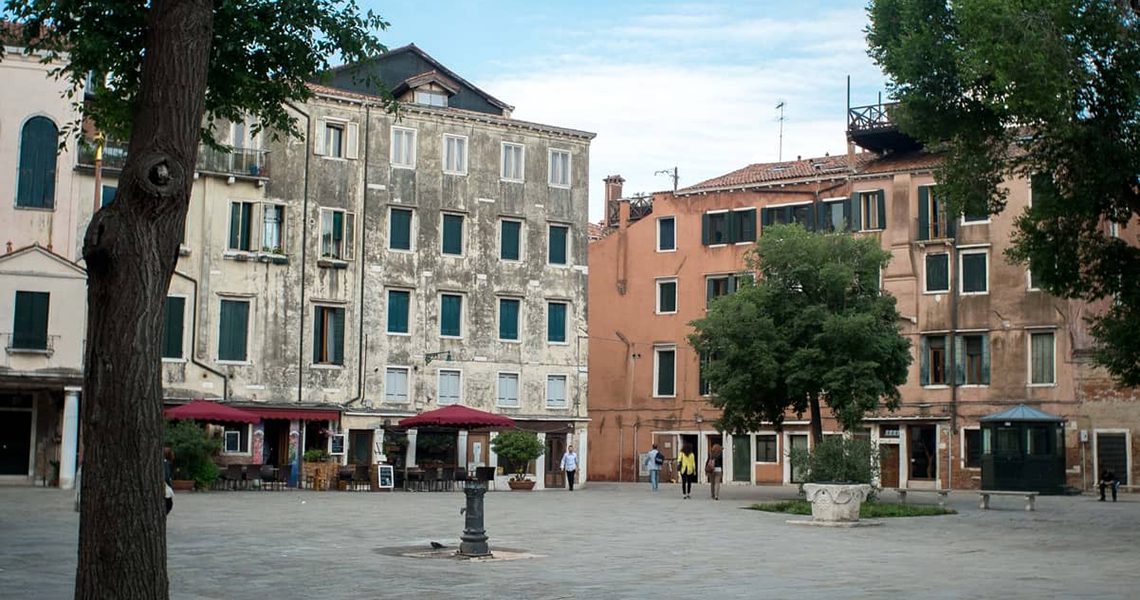 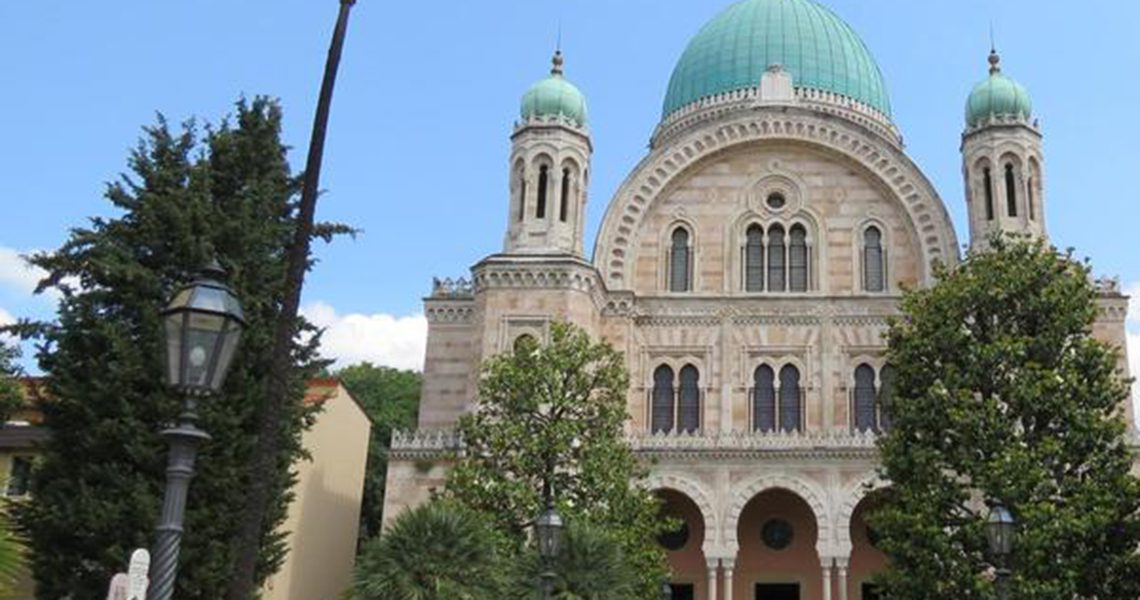 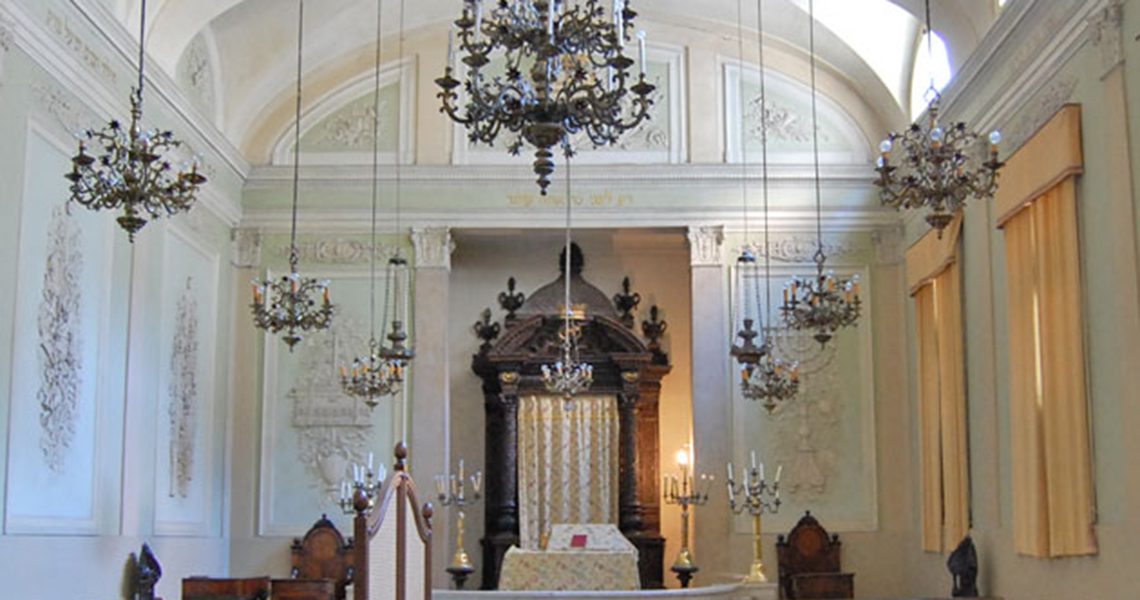 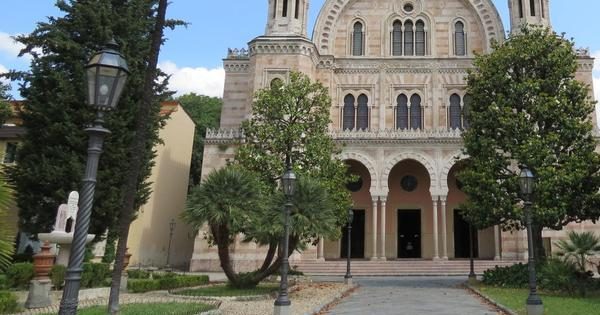