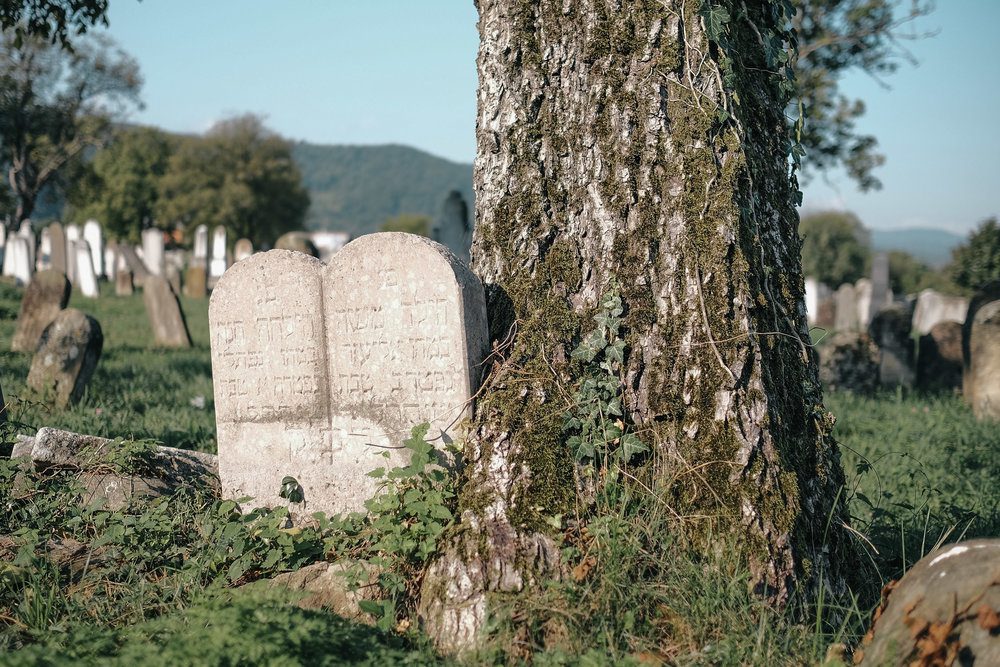 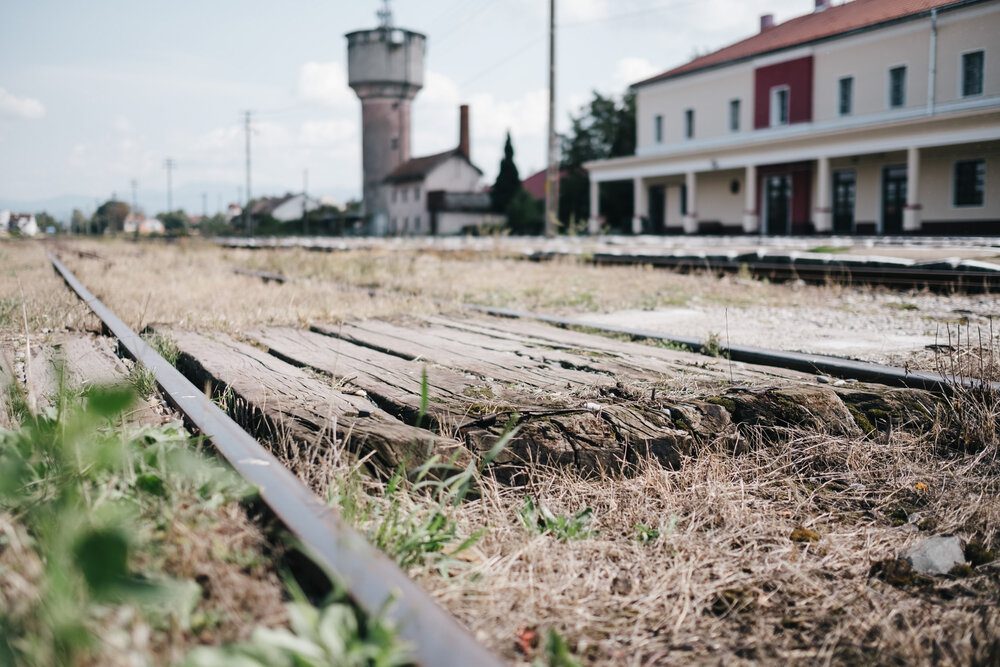 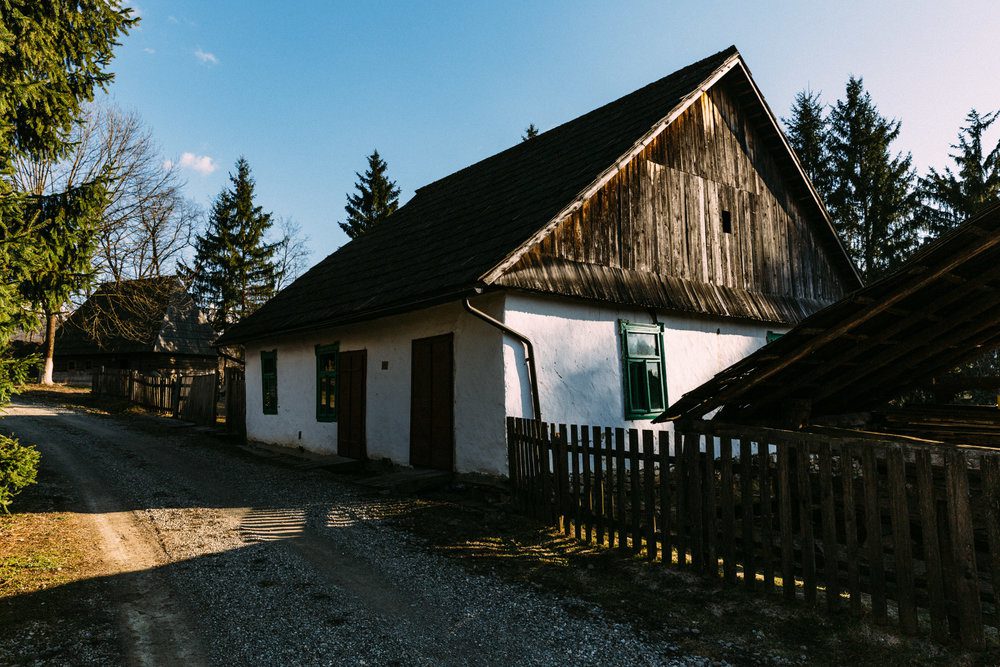 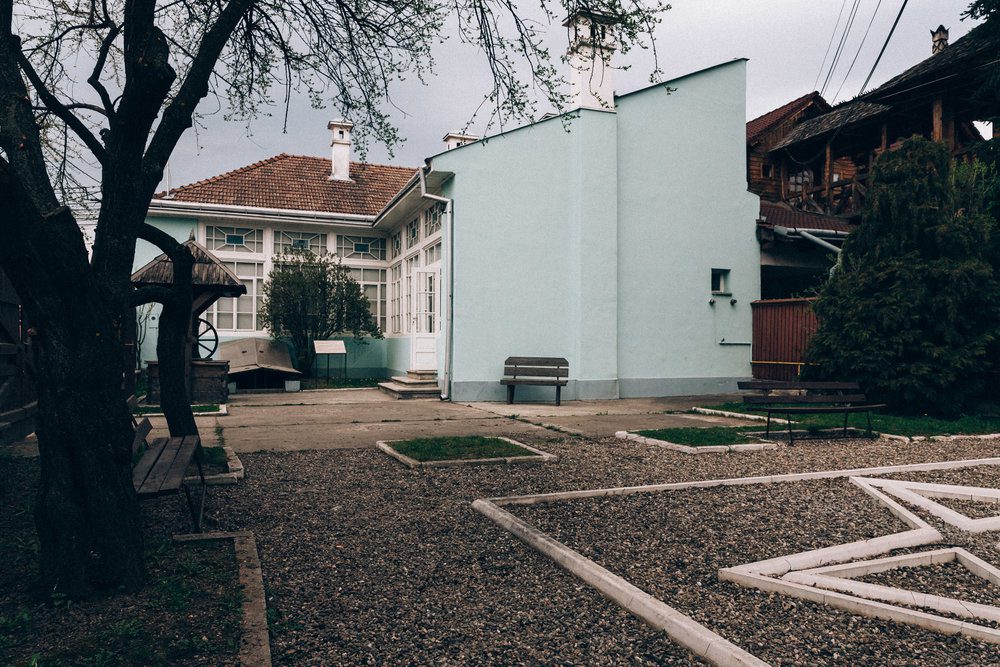 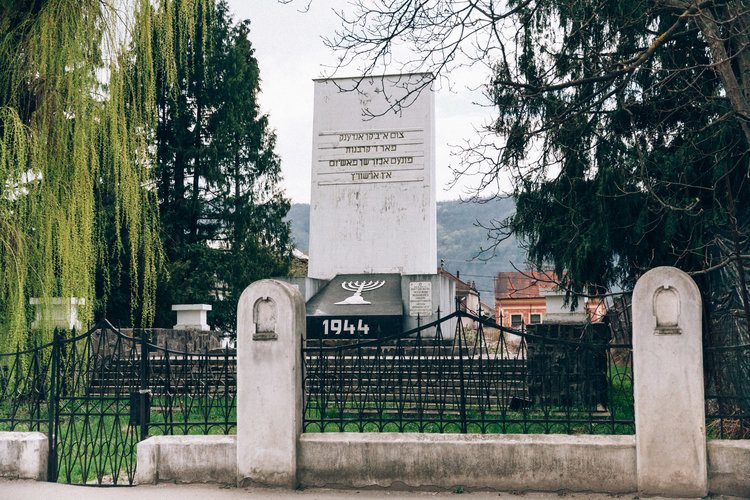 Sighet is located in the Northwestern part of Romania, bordering with Ukraine in the north and only 2 hours to the Hungarian border. Its population is close to 44,000 people including the villages surrounding. Recently Sighet celebrated its 687 years since first established in 1334. The city architecture echoes the various Empires which ruled over or the various tribes which passed by. The city is positioned between two major rivers the Tis and Iza, that embrace the city along with the Carpathian forests. Sighet is like a small jewel which hasn’t yet been polished enough, however the Region does attract kings and other Royal personalities. Prince Charles has been fascinated by the oldest Wooden Churches and the most picturesque landscape and the most authentic life style still available to see in Romania. Sighet, attracted Jews as early as the 18th century coming from Galicia; most found their livelihood from the timber and wood industry, that Sighet is famous for. Most of the Jewish community was of Chassidic descendants.

Prior to World War II, Romania had a population of close to one million Jews. Romania is a large country divided into 41 counties. Most of the Jews who were affected by the Holocaust hailed from the western Romanian region of Northern Transylvania, which borders with Hungary and includes Maramureș County, and the region of Bucovina, in Romania’s northeast.

During the Holocaust, the Jews of Bucovina were deported to Transnistria, a complex of villages located in contemporary Ukraine which were converted into camps during World War II. The Jewish communities of Northern Transylvania and Maramureș were deported directly to Auschwitz. More than half of Romania’s Jews were murdered during the Holocaust.

Some survivors went to Israel or the United States, and others returned to their hometowns to search for surviving family members. Some left Romania just before the Communist Regime took over the government; others were stuck until the early 1960s, when the State of Israel paid for each person in order to be able to leave Romania. About 250,000 emigrated to Israel, where they integrated exceptionally well into the Israeli society and workforce. Today there are about 5,000 registered Jews in Romania, mainly living in major cities such as Bucharest, Iasi, Cluj, Oradea and Timișoara. Unfortunately, there are many cities, towns and villages that no longer have any Jewish residents. Nevertheless, the Jewish heritage landmarks are well documented and stand strong in memory of the families who once lived there. They provide an opportunity for the families’ descendants to come visit and for the locals to witness the history of Jewish life. One of Tarbut Foundation’s objectives is to serve the descendants of the former Jewish Regions with genealogical research and the Family Roots Journeys. We offer the Maramureș Route, the Bucovina Routes, and the Iasi Routes, with great emphasis on existing Jewish heritage landmarks, such as synagogues and other buildings that once housed famous Jewish residents or organizations. At the same time, we also highlight the monuments built in memory of those who did not return after the Second World War.

Each Family Roots Journey is personally dedicated to family histories and individual stories, and we often find new stories while travelling. In this way, we give families the invaluable chance to walk in the footsteps of their forefathers. As for those who do not have familial ties to the area, we find that touring these regions is also personally enriching, as many sites are recognized by UNESCO. While travelling, visitors can learn about local folklore, the artistic and architectural heritage of wooden and painted churches, and the unique regional artisanal traditions. The regions also offer an array of summer festivals, making May-late October the best time to visit.