Meeting between the Network of Spanish and Portuguese Jewish Quarters 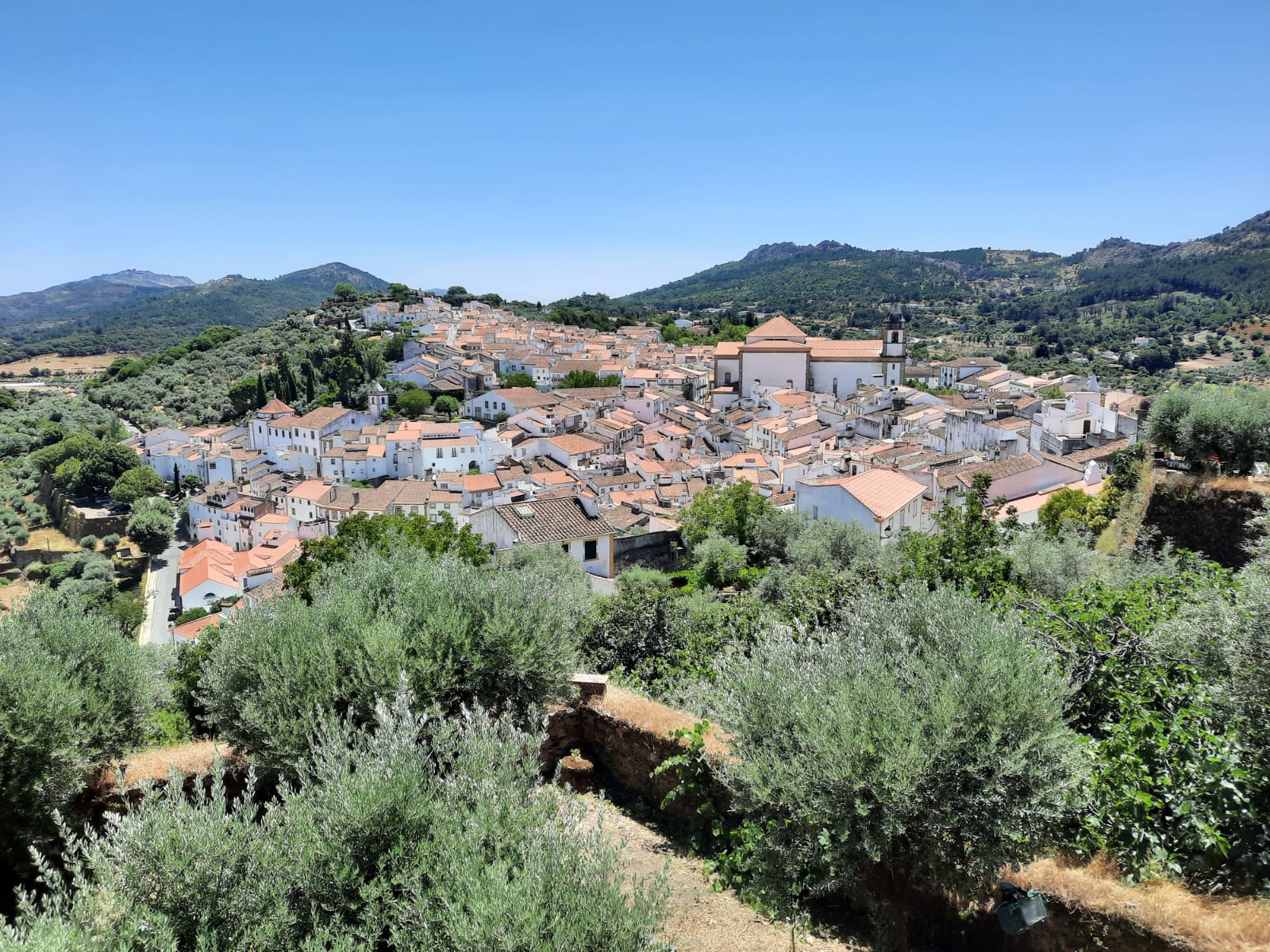 Last Friday, July 23, was held in Castelo de Vide a strategic meeting between the Rede de Judiarias de Portugal, and the Red de Juderías de España, both member institutions of the AEPJ, where the Municipality of Castelo de Vide acted as host, by the hand of its mayor, Antonio Pita. The meeting was attended by municipal representatives from Portugal and Spain, Marta Puig, director of the Network of Spanish Jewish Quarters, Walter Wasercier, CEO of Háblame Sefarad, Assumpció Hosta, secretary general of the AEPJ, Victor Sorenssen, director of the AEPJ, Alan Schneider, Director of the B’nai B’rith World Center, representatives of the cultural and university field and the ambassador of Israel in Portugal.

The objective of this meeting was the development of transnational cooperation between the municipalities belonging to the Portuguese and Spanish network, as a strategy for the promotion of Jewish heritage within the framework of the cultural routes. Within this framework, a project proposal was presented, known as “Kaminos de Sefarad al nuevo mundo”, which foresees the development of four physical itineraries, connecting Portugal and Spain, through paths that can be explored on foot. This project will seek the cross-cutting involvement of actors from the fields of tourism, education and research. This has been a first, firm step towards a transnational and transversal cooperation model, very characteristic of the heritage management model of the Council of Europe, where the AEPJ has been certified since 2004.

We are very grateful for this invitation, for having had the opportunity to work with our network partners, and especially to Castelo de Vide, for the magnificent organization of the meeting.

1. Grant application. Deadline: 1 August 2021. EXTENDED UNTIL 15 AUGUST 2021
Any natural or legal person organising a Dialogue activity during the European Days of Jewish Culture 2021 can apply for a printing grant through the online form hosted at https://bit.ly/PrintingGrant2021.

The eligibility criteria for the grant are as follows: