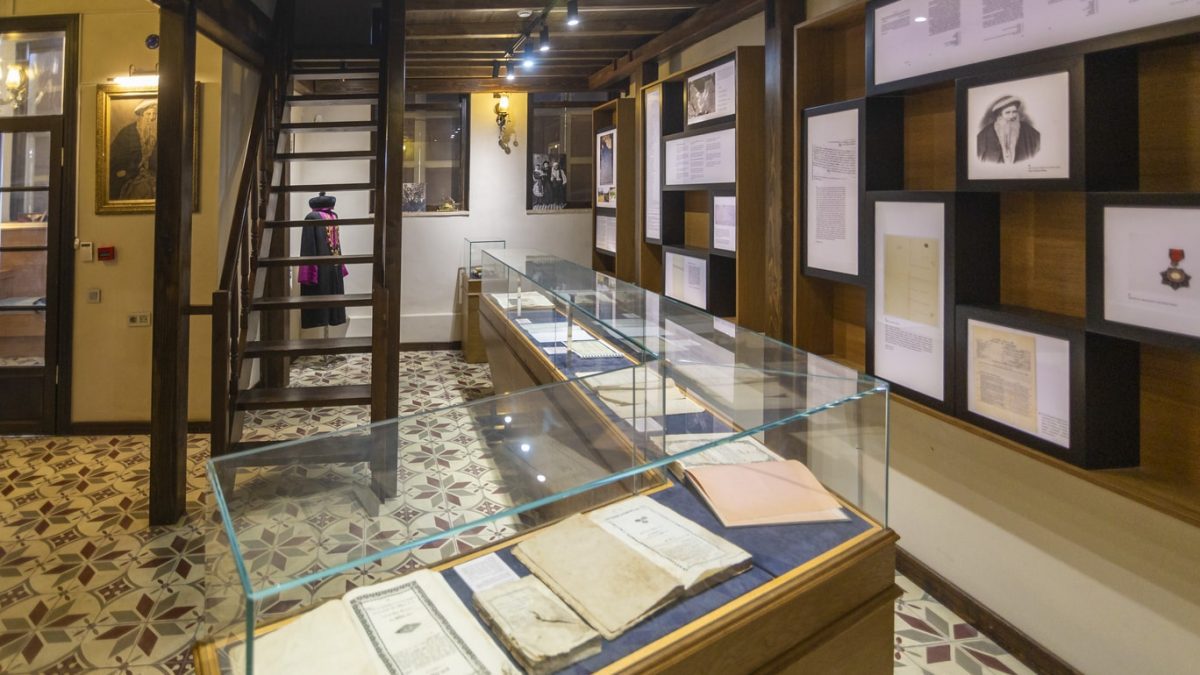 Bet Hillel Synagogue was established in the house of the Palachi family. Rabbi Hayim Palachi (1788-1869) and his son Rabbi Abraham Palachi (1809-1899) were the most prominent theologians of the Izmir Jewish community in the 19th century. Both being referred to as the greatest men of the period, their reputation went beyond Izmir and the Ottoman Empire then, causing the Jewish theologues of Europe and Middle East to come to Izmir for consultation.
Rabbi Hayim Palachi wrote a total of 72 books all through his life, and of these, 26 books were published. He was awarded the “theologian responsible for justice” in 1861 by the Sultan Abdulmecid.
Along with the tomb of Rabbi Hayim Palachi and the Mikveh (purification pool) in the Gurcesme cemetery, Bet Hillel Synagogue is believed to be among the holy places by Palachi’s students.