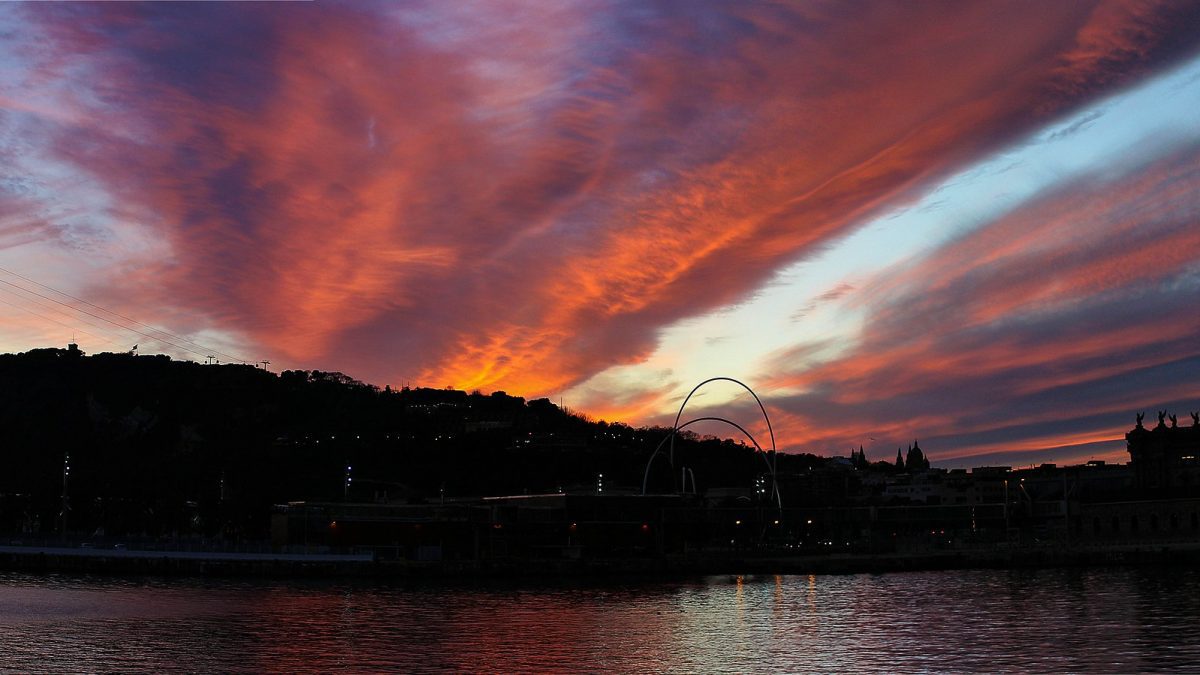 There is evidence of the Jewish cemetery of Barcelona since the eleventh century. In 1391, with the attack on the Call of Barcelona, several tombstones were looted to sell it, and it was not until the twentieth century that architectural remains were found again. Thus, in 1945 171 graves were found after the construction of some pavilions in the area, and in 2001 an excavation uncovered 557 tombs and a tombstone.