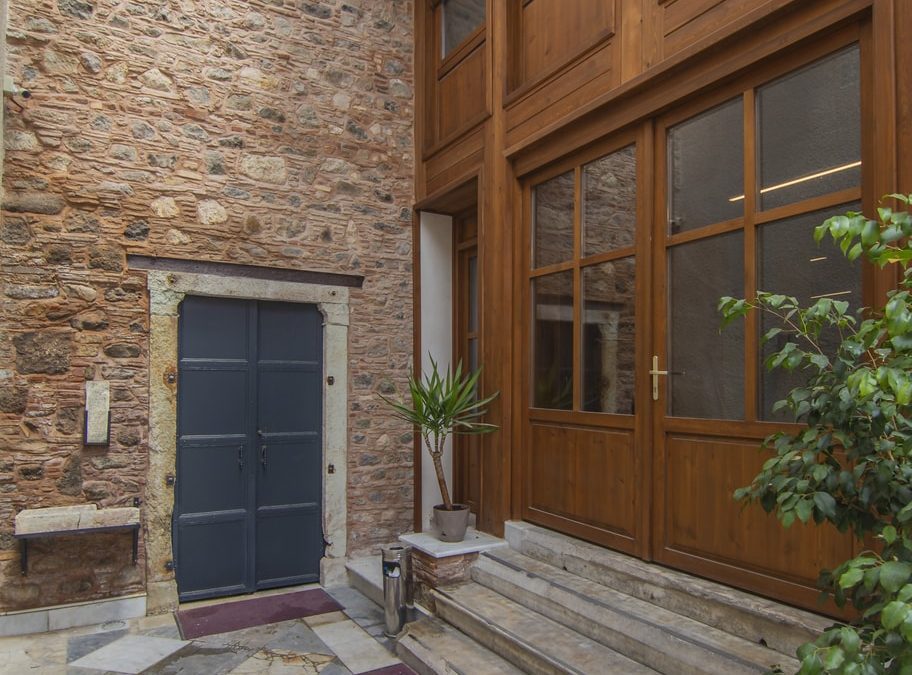 The Portuguese Synagogue is the only synagogue in Izmir which identifies the origin of its founders. It is one of the six synagogues known to have existed in the period of Chief Rabbi Joseph Escapa, i.e., as of 1620s, and is referred to be the largest synagogue in Izmir in that period.
Portuguese Synagogue, considered to be the fortress of the anti-Sabbataists, closed its gates to Sabbatai Zvi when his movement expanded. On the other hand, Sabbatai and his supporters entered the synagogue by breaking the gates and chased away the rabbis who were the leaders of their opponents. Salomon Algazi, one of the founders of Algazi Synagogue, was among them.
When Sabbatai Zvi declared himself as the Messiah of the Jews and 18th June 1666 as the deliverance day in that raid, Portuguese Synagogue became the headquarters of the Sabbataist movement and a large group of the Jews of Izmir joined the movement.
Portuguese Synagogue was burnt in 1976 and restored in 2018, to serve as a social activities center.