10th Annual Advisory Forum on Cultural Routes of the Council of Europe: Online from 29 September-1 October 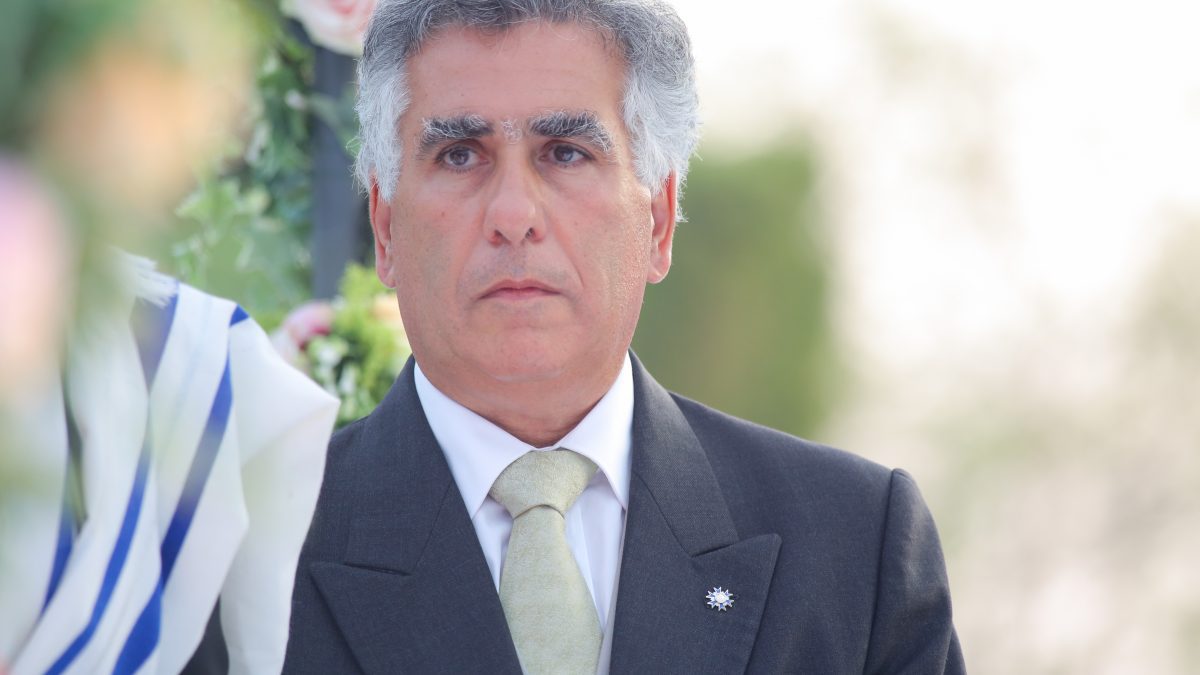 B’nai B’rith is an international NGO, accredited to the UN, represented at UNESCO and at the Council of Europe in Strasbourg, bringing together Jews of any origin to serve the communities in which they live.

This year, in partnership with AEPJ under the umbrella of the NOA project (Networks Overcoming Antisemitism) and with its participation in the Task Force Group, B’nai B’rith Europe has inspired its lodges to become coordinators of the European Days of Jewish Culture with the central theme Dialogue.

Here are the words of Serge Dahan, President of B’nai B’rith Europe:

The European Days of Jewish Culture are celebrated every year during autumn in Europe with the support of B’nai B’rith lodges. The fundamental objective of this European collaboration is to highlight the diversity and richness of Judaism, with the intention of promoting dialogue, mutual recognition and exchange through conferences, concerts, performances, guided tours and other activities.

This year is, without a doubt, one of the most ambitious editions of the European Days of Jewish Culture. This year, the festival is framed within the context of the European project NOA (Networks Overcoming Antisemitism). It is under this umbrella, and with the intention of disseminating and promoting positive narratives that highlight the contribution of European Jewry to a more pluralistic and inclusive Europe, that the theme for this year’s edition is: DIALOGUE.

You can see all the activities organised by the lodges of B’nai B’rith Europe in their newsletter.

You can see all the activities of the European Days of Jewish Culture 2021 on our website.

Russia: Take a look at a preview of the Jewish museum under development in the rebuilt synagogue in Kaliningrad

Ukraine: stunning video of the vast Jewish cemetery in Chernivtsi powerfully evokes the image of surviving Jewish cemeteries as a “Tribe of Stones”