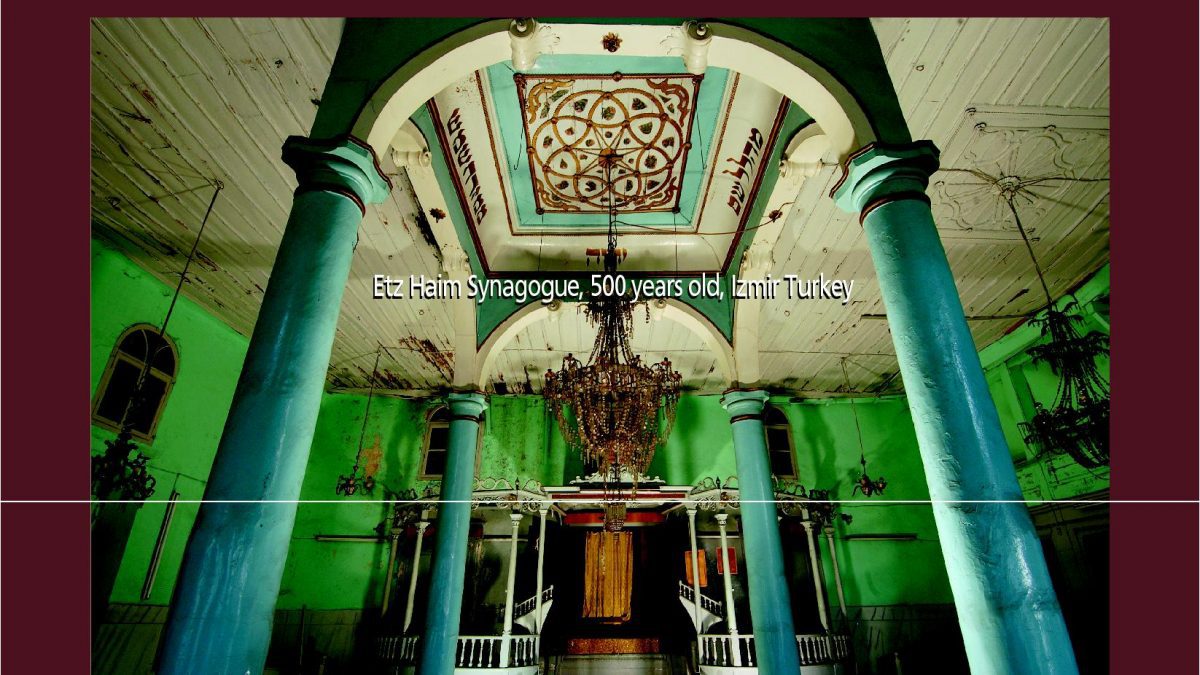 The ribbon cutting of the opening ceremony, was jointly made with the participation of Mayor of Metropolitan Municipality of Izmir Mr Tunç Soyer, Mayor of Konak Mr Abdul Batur, İZKA representative, Nesim Bencoya and Mr. Avram Sevinti the president of the Jewish community, which was a great moment to remember.

The ceremony started with the speeches of both Mayors, respectively, where they both expressed their sincere wishes for a happy Hanukkah and their great admiration of the work accomplished in Etz Hayim Synagogue. The president of the Jewish community Mr. Sevinti made a short welcome speech, and Nesim Bencoya also made a greeting speech which was followed by live music and dance performances admired by the audience.

Gratitude was expressed for Ms. Kiriaty-Matalon beautiful speech on video, which was displayed in the ceremony and made great impact on the guests. 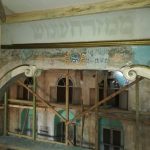 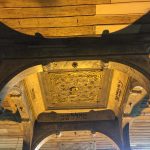 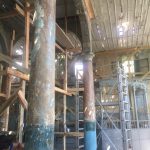 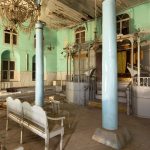 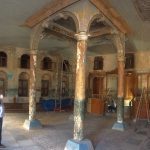 Ms. Kiriaty described the situation at the Etz Hayim Synagogue six years ago as when it was facing collapse. How she harnessed the US Ambassadors Fund to support initial rescue operations for the Synagogue and everything that was done to restore the Synagogue and bring it to its condition today.

Ms. Kiriaty also spoke about her first visit 13 years ago to the ancient synagogues complex of Izmir. When she witnessed the existence of a district of ancient synagogues like no other in the world. Ms. Kiriaty-Matalon shared how she decided to initiate an international visitor site so tourists from all over the world will visit and enjoy its special history. The way she mobilized the Kiriaty Foundation under her leadership to establish this special project that would include a Jewish museum that will reflect the tolerance of the Ottoman Empire toward the Jews as a legacy of tolerance for future generations. 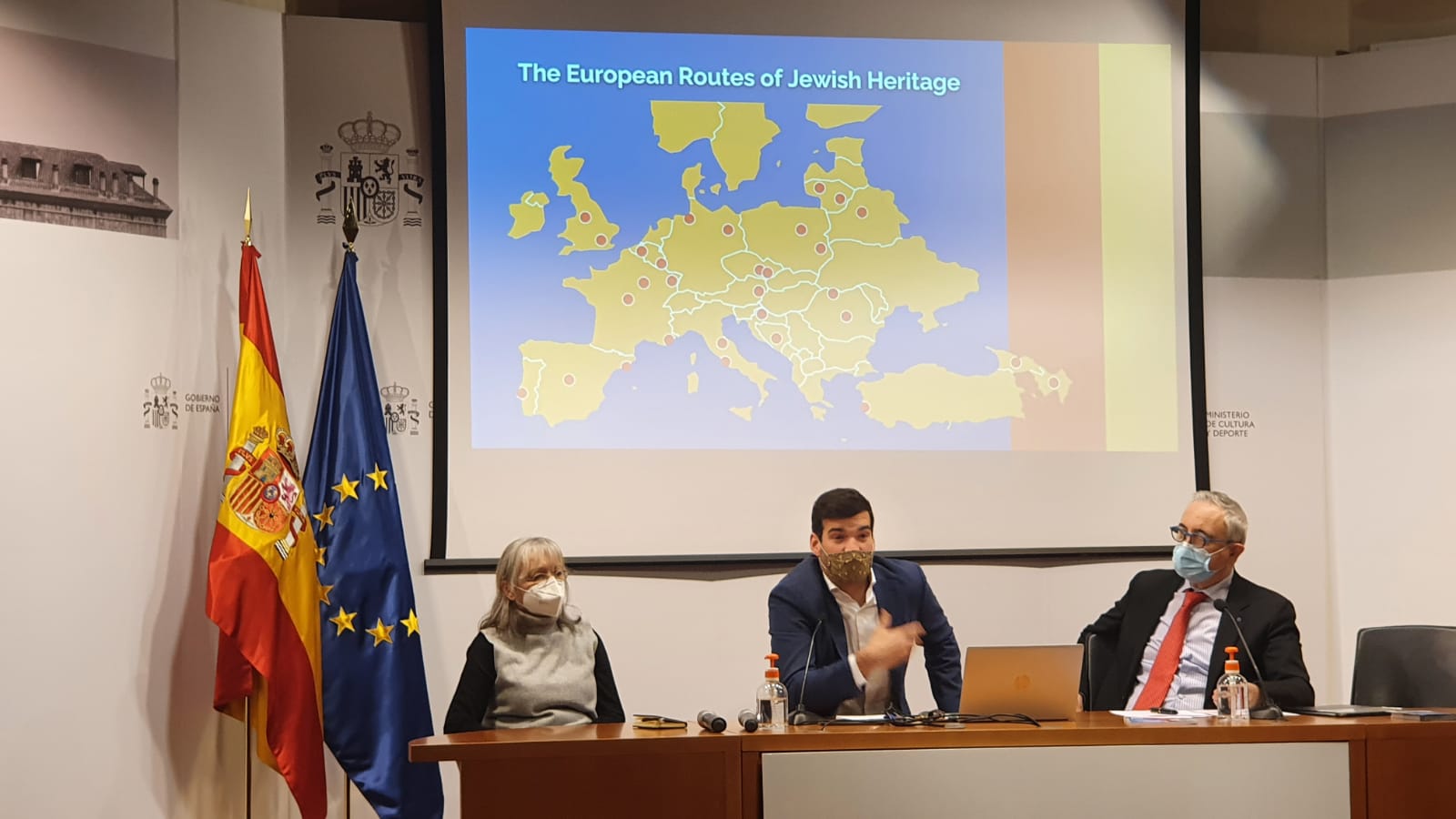 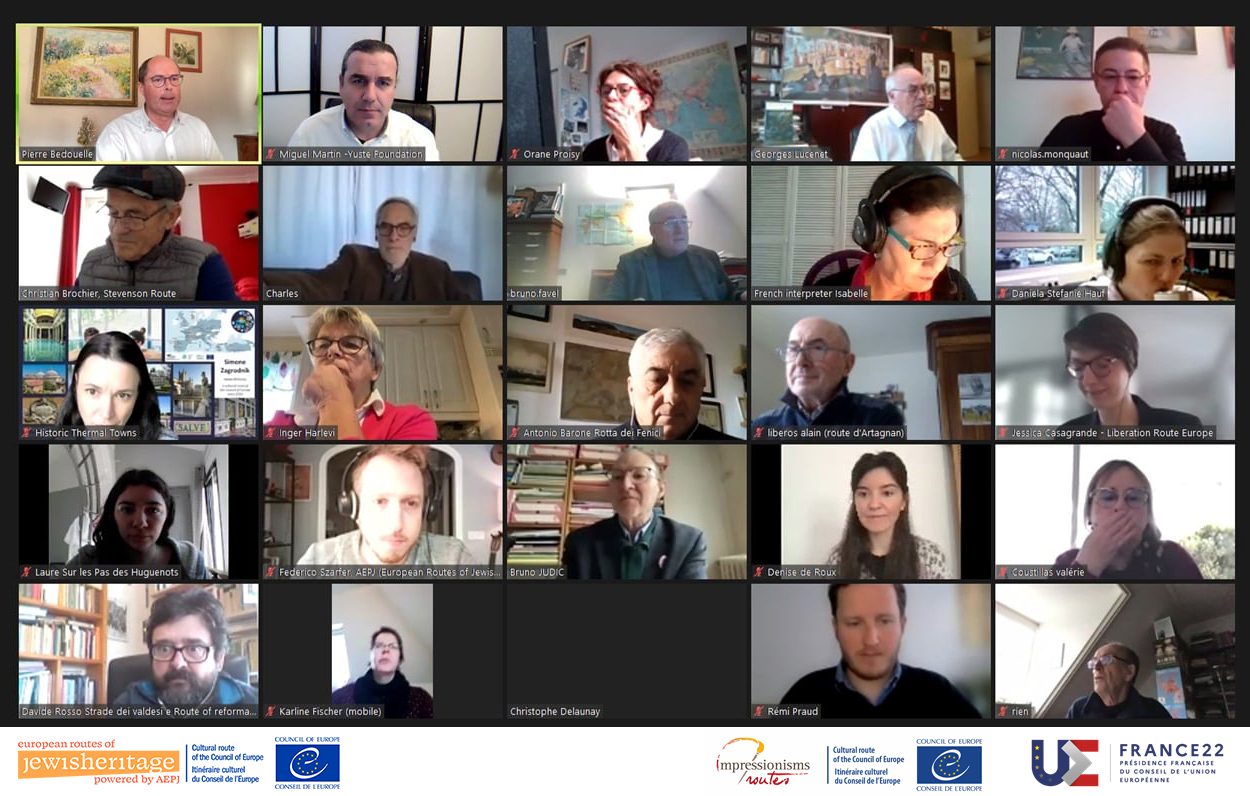