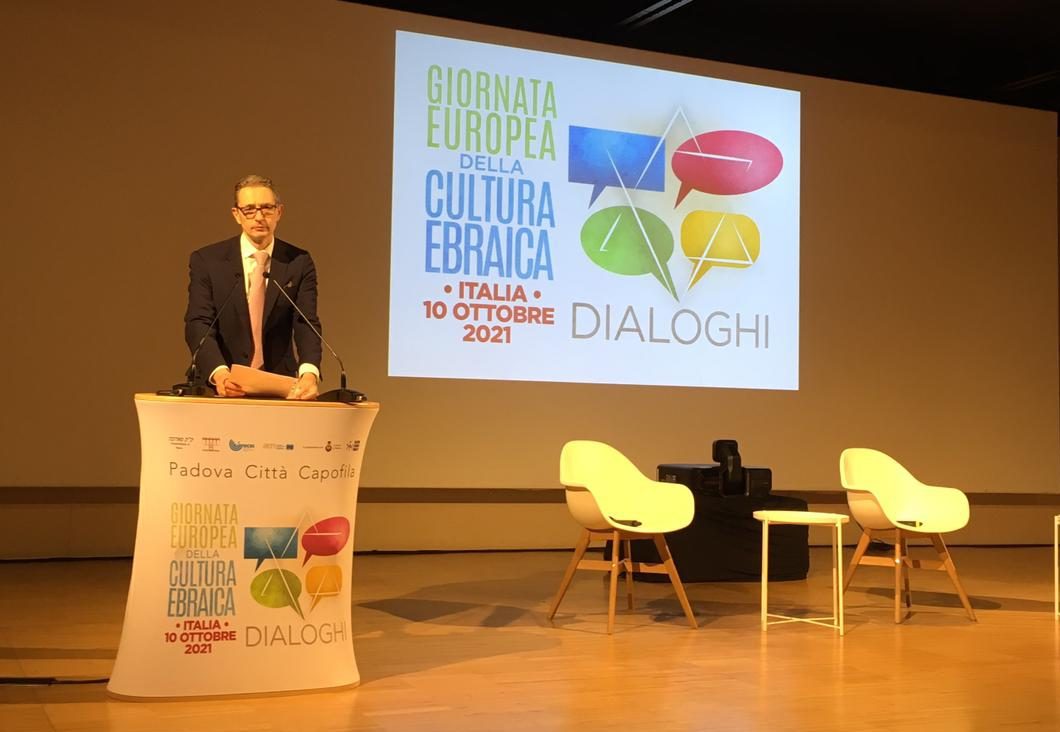 The president of AEPJ François Moyse had been invited by UCEI, the federation of Jewish communities of Italy to attend the opening of the Giornata Europea della Cultura Ebraica in Padova.

Prior to his coming, he visited the community of Venice. Thanks to board member Annie Sacerdoti, a tour of the ancient Jewish cemetery on Lido island had been organized, with explanations of a guide, showing the great variety of tombs belonging both to sefardi and ashkenazi families. The most impressive were the signs of different families put on the stones.

Mr Moyse attended the service on Shabbat morning in the beautiful sefardi synagogue of the former ghetto and met with president of the Jewish community Dario Calimani.

On Sunday the opening took place in an auditorium in Padova, with several Italian speakers of the political and religious worlds addressing the audience.

The President of AEPJ delivered a speech in Italian, stressing the history of the European Days of Jewish Culture and the importance of the beautiful Italian Jewish heritage within the European Routes of Jewish Heritage. A discussion on the topic of this year’s EDJC was held, namely on dialogue, after which the president of UCEI, Mrs. Noemi di Segni, wrapped up the discussion.

Finally a lunch was offered in the Jewish community center, whereby it was possible to discover the synagogue of Padova, which is a masterpiece of Jewish heritage.

Congratulations to Italy for its tireless efforts to promote its unique Jewish heritage! 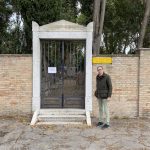 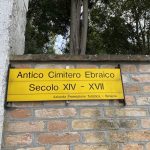 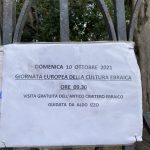 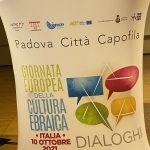 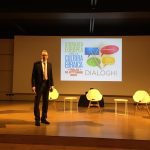 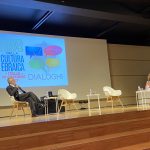 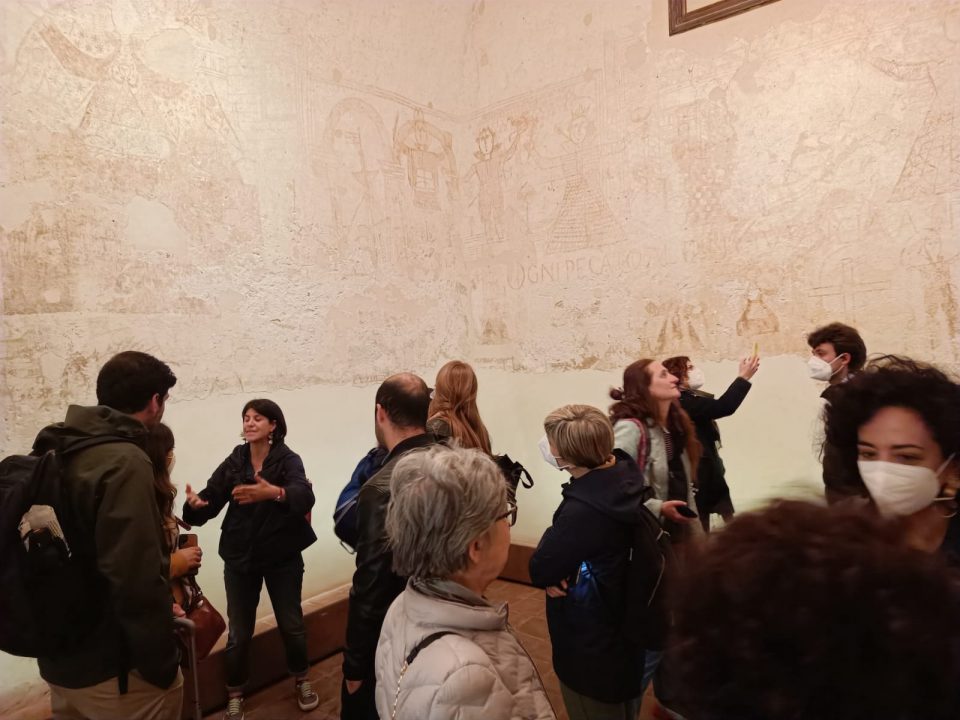 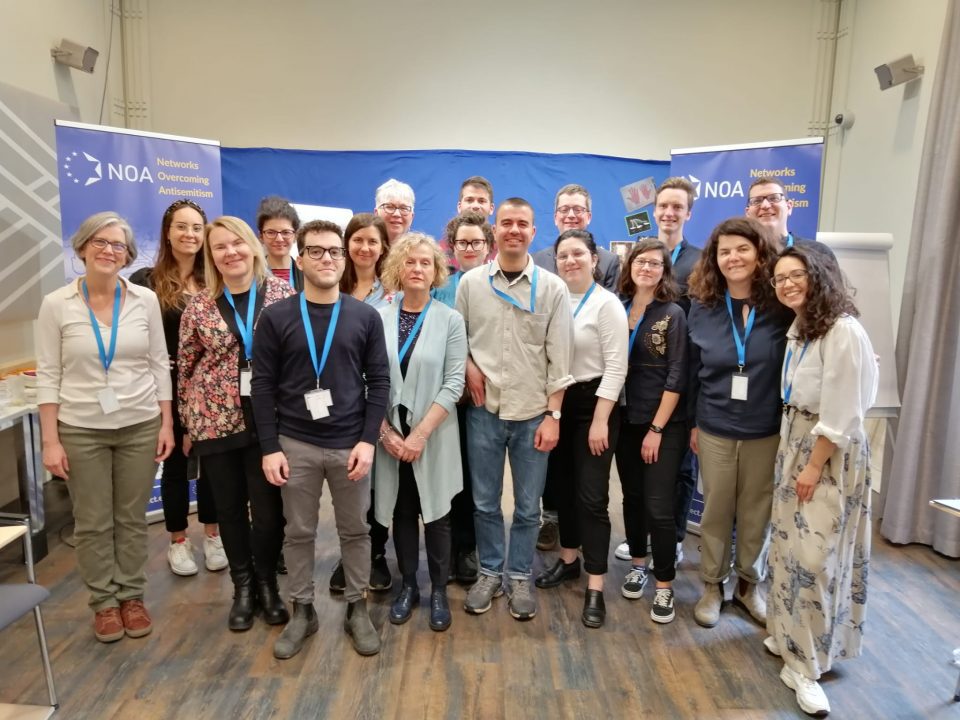 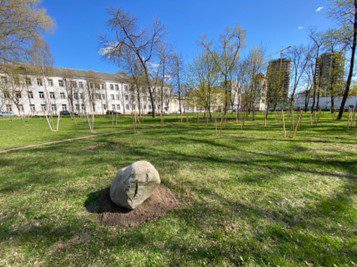