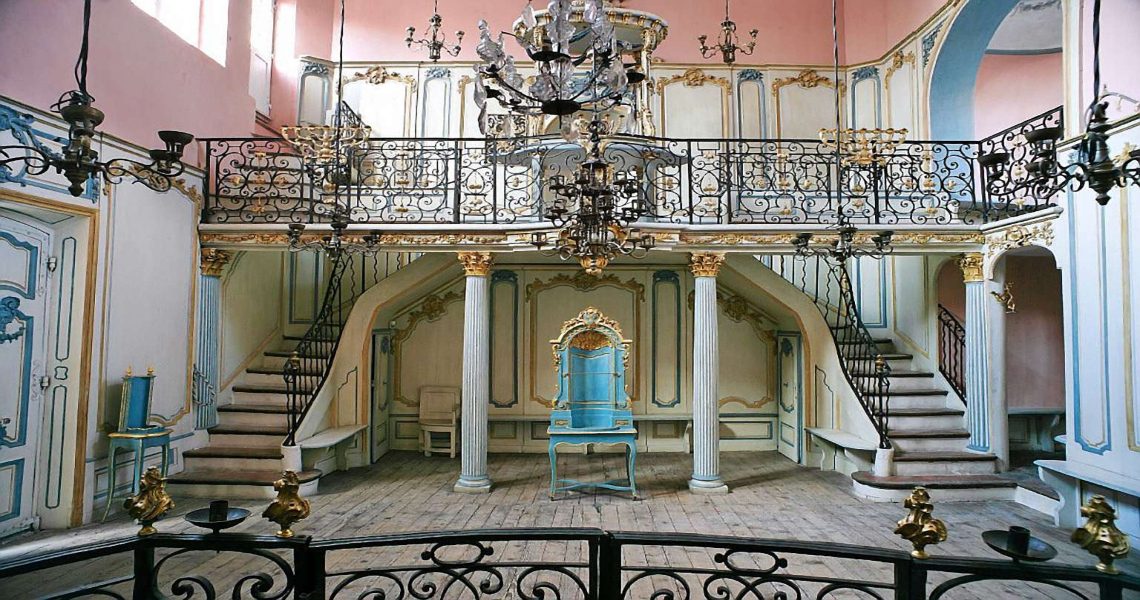 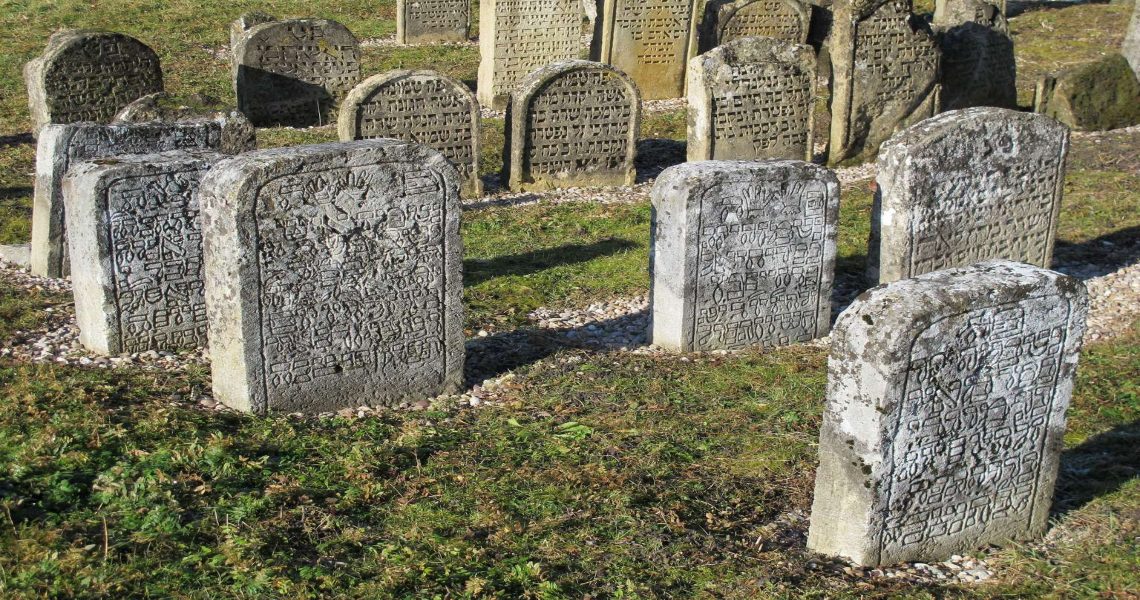 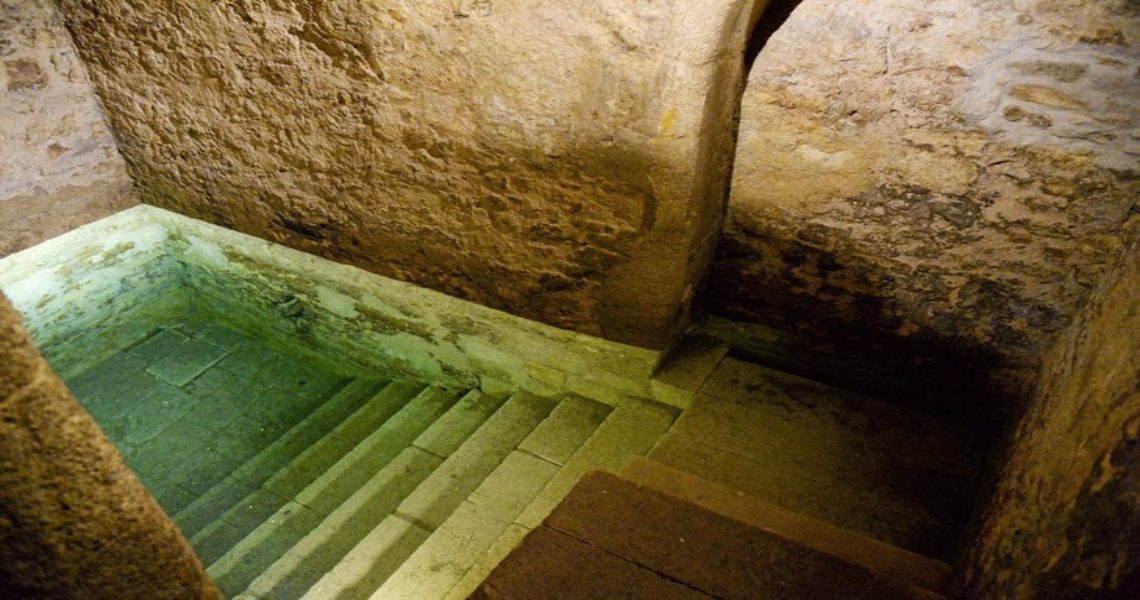 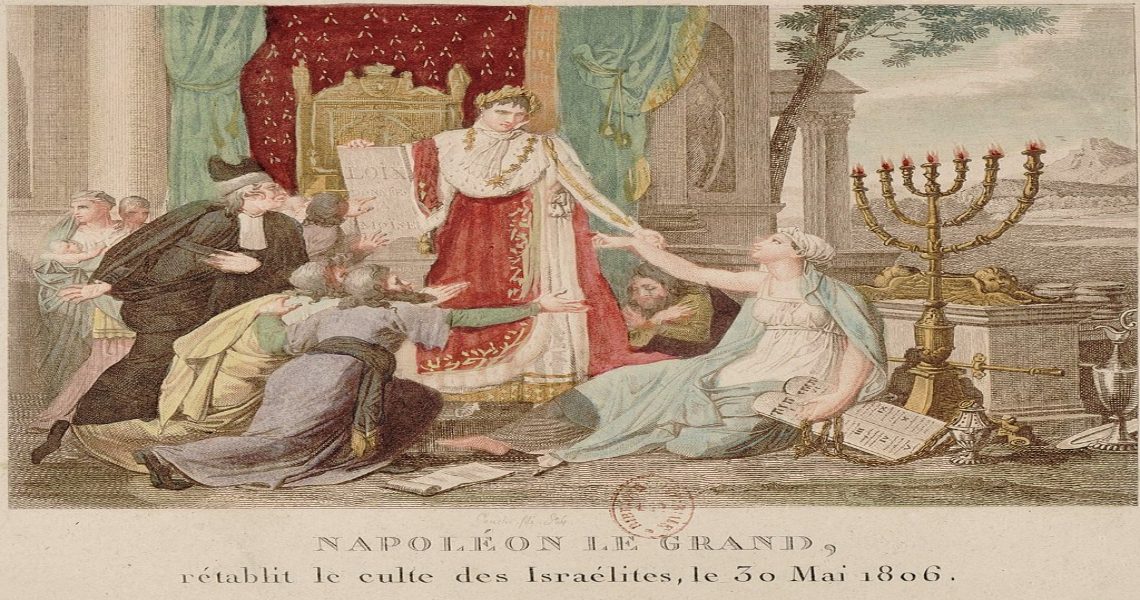 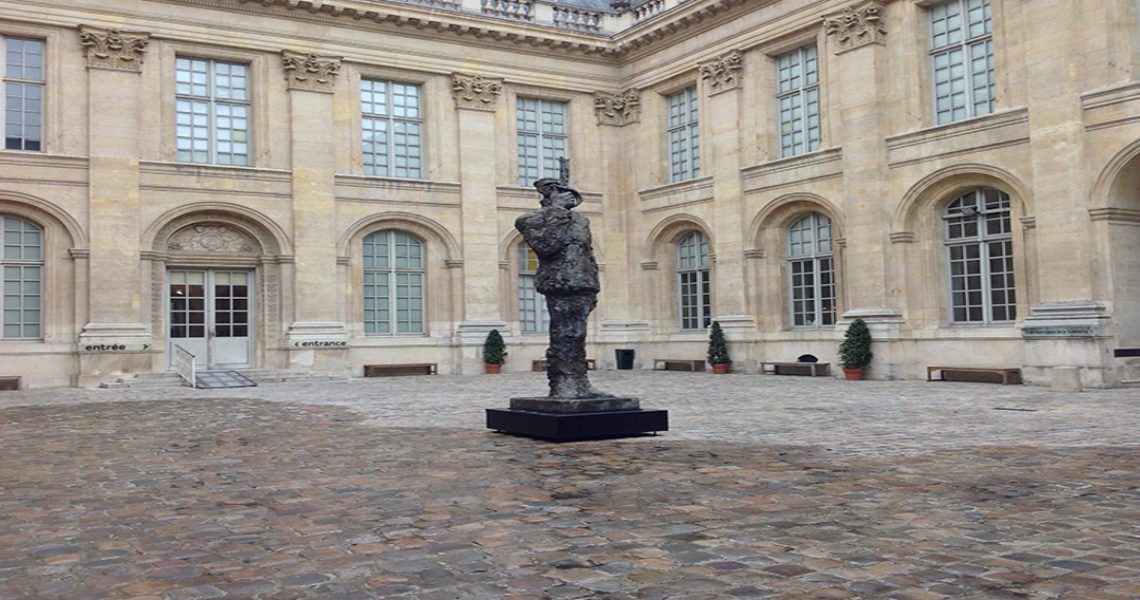 France has the largest Jewish community in Europe. This presence began at the time of the Romans, 2000 years ago. A very rich Jewish life developed throughout the Middle Ages (5th to 14th century) and the intellectual influence of this medieval community went beyond the Jewish world alone. But the successive expulsions by the kings of France (final expulsion in 1394) gradually rejected the Jews beyond the borders of the kingdom. Then territorial conquests and peace treaties brought these communities back into today’s France.

The French Revolution of 1789 granted Jews citizenship and equal rights, a long-envied example in Europe. In the 19th and 20th centuries, Human Rights France attracted a considerable number of Jews from endangered communities in Europe, North Africa (former French colonies) and the Middle East. The Routes of Jewish Heritage in France illustrate both the diversity of the different components of the French Jewish community and the history of its integration in the French nation.

During 1790 and 1791, the French Revolution had granted full citizenship to the 40,000 Jews residing in the territory of the young Republic.

“Happy like God in France” (in Yiddish: men ist azoy wie Gott in Frankreich) is a popular Jewish saying, illustrating how France, the country of human rights and equality, attracted the Jewish communities from Eastern Europe in the nineteenth century.

During 1790 and 1791, the French Revolution had granted full citizenship to the 40,000 Jews residing in the territory of the young Republic. This equality of rights – which Napoleon I partly reduced – remained for a long time a unique case in Europe. The emancipation of the Jews of France, their patriotism, and the state separation of politics and religion led to “Franco-Judaism”, a model of reconciliation of the values ​​of Judaism and the republican ideal. The model was undermined by the Dreyfus affair (1894-1906) and then by the anti-Jewish laws of the French government of Vichy and its zealous collaboration with the Nazi occupier (1941-1944). Nonetheless, it retains staying power, even if it no longer fully corresponds to the diverse reality of France’s 21st-century Jewish community, currently the largest in Europe.

Can the history of the Jews of France be summarized only by the relationship between Judaism and the Republic? Can it be summed up solely by the contributions of eminent members of the Jewish community to the political, intellectual, and artistic life of the modern French nation? No, the story is much older and more complex.

Dating back to Roman times, the Jewish presence in France became especially visible during the medieval period. Jewish traders settled or passed through the crossroads of major trade routes. There were famous rabbinical schools in the northern part of France (Troyes,Paris, Rouen) and in many cities in Provence in the south (Béziers, Lunel, Marseille, Montpellier, Narbonne). These medieval Jewish communities were often in close contact with the non-Jewish population, and fully participated in the development of the surrounding medieval society, while fruitful intellectual exchanges took place between rabbis and the Christian clergy. French Judaism in the 11th and early 12th centuries has left us a cultural and literary heritage of considerable value, at the forefront of which is the work of Rashi of Troyes and his disciples, the Tosafists.

However, in later years, as Catholic doctrine toughened towards the Jewish people (Lateran Council, 1215) and commercial rivalries arose, the kings of France engaged in a repressive policy and ordered multiple expulsions of the Jews. The final expulsion of 1394 put an end to the presence of the Jews in the Kingdom of France. Today, historians and archaeologists are working to bring out new traces of this medieval Jewish presence that have been long obscured by the national narrative.

Aside from the often monumental heritage in large French cities that dates from the post-emancipatory period, much of French-Jewish material heritage is concentrated in regions (Aquitaine, Comtat-Venaissin, Lorraine, Alsace) that were annexed to France only shortly before the French Revolution, or even after, as is the case of the County of Nice. It was to these “peripheral” Jewish communities that the French Revolution opened its arms. Each of these communities had its own history and had developed a specific culture. The experiences of these Jews differed considerably from region to region: from Bayonne and later Bordeaux, where the “Portuguese Nation” constituted by Jews (New Christians) fleeing the Inquisition in Portugal (1547); to the “Pope’s Jews”, tolerated but humiliated in the ghettos of the “four holy communities” of Comtat-Venaissin; to the rural Judaism of Alsace, where Jews and non-Jews closely mixed in many villages.

In the 19th and 20th centuries, Jews arrived in France from Eastern Europe or the Mediterranean Basin (from North Africa to Turkey). Each of the arriving communities brought their own proud traditions and culture, adding to the diversity that endures in French Judaism.

For this reason, France’s Jewish heritage can best be discovered through a regional approach, contextualised by different historical eras. We call on all potential promoters of cultural routes for the promotion of French-Jewish cultural heritage to join the European Route of Jewish Heritage, whose French branch is supported by JECPJ-France.

The European Route of Judaism on the Rhineland

Medieval Route of Rashi in Champagne

Thierry Koch is the current president of JECPJ-France, an association bringing together in France a large part of the main Jewish cultural institutions, several large cities as well as local Jewish communities. JECPJ-France has been a member of AEPJ since the beginning. Each year, it coordinates the participation of its members in the European Days of Jewish Culture. JECPJ-France also statutory aims at coordinating the French cultural routes participating in the European Route of Jewish Heritage.

Thierry Koch is a retired senior executive involved on a voluntary basis in the preservation and promotion of Jewish heritage, particularly in Alsace where he lives in Strasbourg.