The European Route of Judaism on the Rhineland 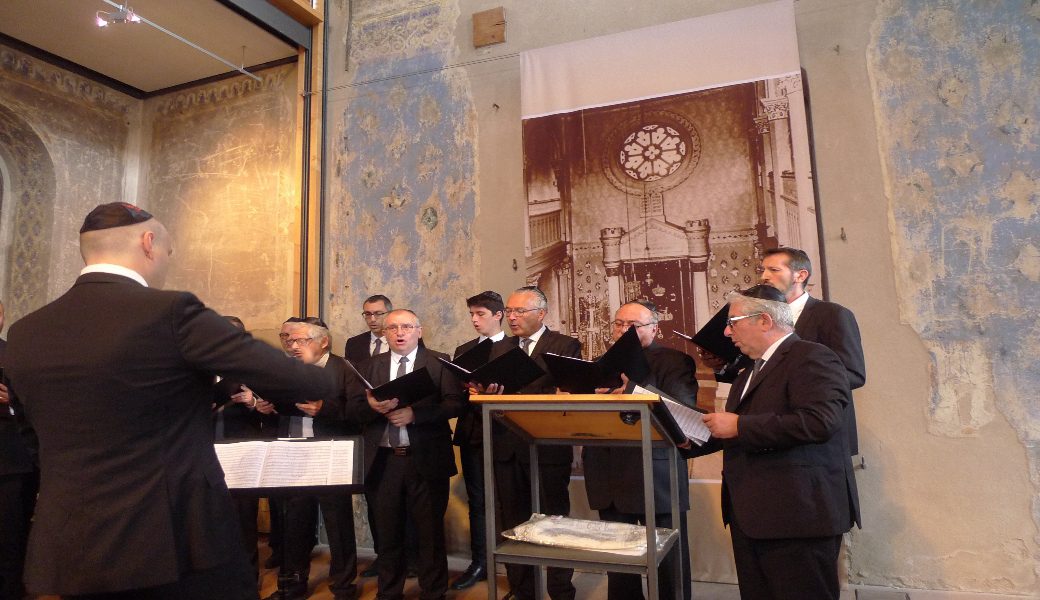 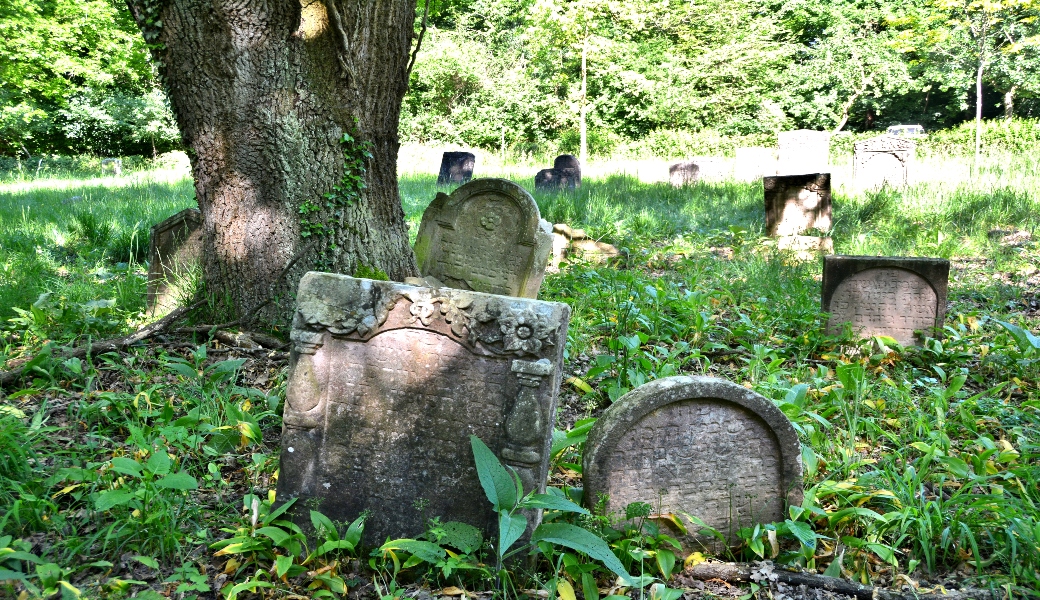 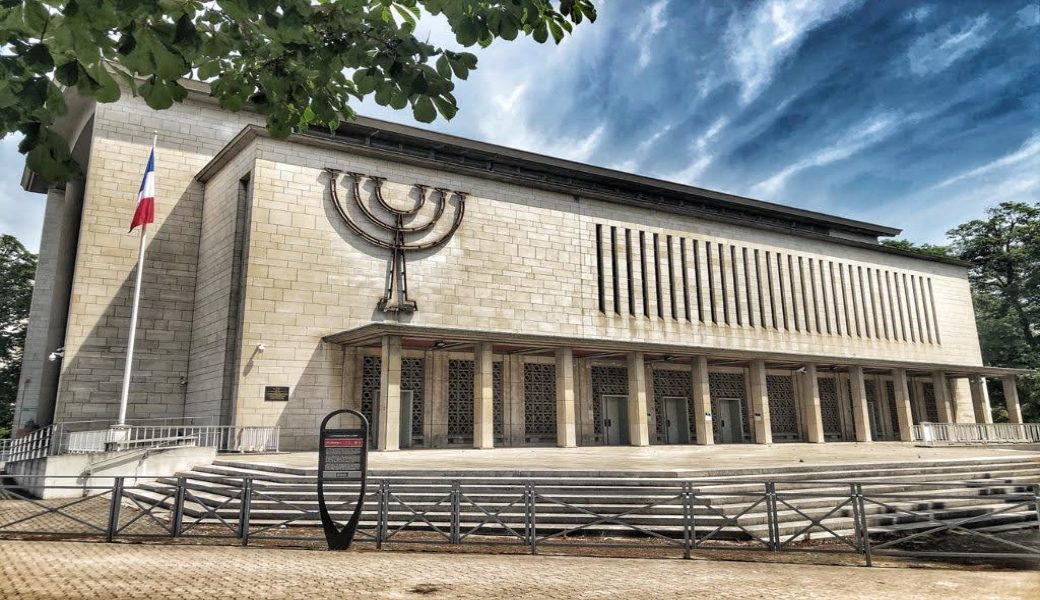 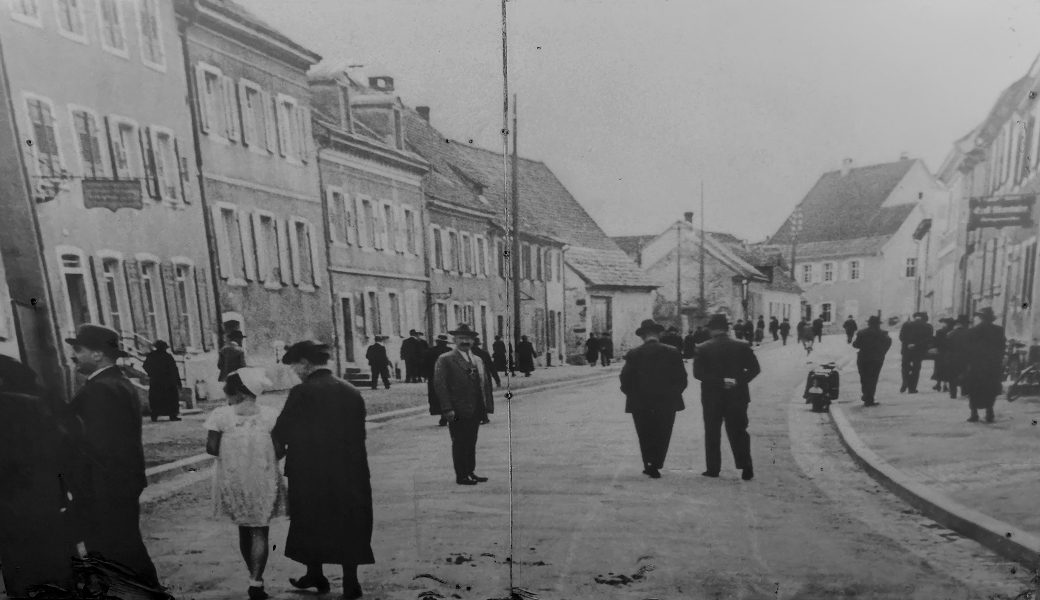 The history and heritage of Jews of the Upper Rhine

The section of the Rhine between Basel and Mainz is more of a meeting place than a border line. Jewish communities on both banks of the river have always been close, as demonstrated by their unique history and rich heritage.

During the Middle Ages, Jews arrived in Mainz, then an important trading city between Europe and Asia. Distinguished members of the Mainz community included the prominent rabbi Gershom Meor Hagolah and the Kalonymos family, originally from Lucca in Italy, whose great scholarship includes some of Europe’s oldest rabbinical texts.

The Jewish community of Worms, founded soon after that of Mainz, has preserved an extraordinary medieval cemetery and a reconstructed synagogue where the famous Talmudist Rashi of Troyes studied.

Starting in the 11th century, Jews gradually settled in cities near the Rhine. Community presence is documented in Speyer around 1080 (ritual bath, medieval synagogue, museum) and around 1150 in Strasbourg (ritual bath, museums) and Frankfurt (cemetery, synagogue, museum), as well as in Basel, Freiburg, and many other cities. Despite periods of bloody persecution, in particular linked to the Crusades (1095, 1146) and the Armleder revolt (1338), the Rhineland Jews left numerous testimonies of their endurance and their creativity: material traces (synagogues, cemeteries, ritual baths) and immaterial traces (books, rabbinical treatises, the Western Yiddish language, etc).

The year 1349 marked the brutal end of this period of expansion. Accused of having caused an epidemic, Jews were massacred or expelled from the cities. Often invited back only to be driven out again, a majority of the region’s Jewish community took refuge in the countryside from 1450 onwards. However, communities remained present in Worms and in Frankfurt.

The situation of Rhineland’s Jews improved after 1648, although they continued to live almost exclusively in the countryside until around 1800. They were materially poor but committed to their faith, practising a rural form of Judaism that left few material traces, with the exception of superb tombstones in a few cemeteries. Their folk traditions gradually took shape as well, creating an identity that has been maintained to this day. Their influence is also noticeable in the popular culture of non-Jewish neighbours in many areas (vocabulary, sayings, cooking, etc).

Jews in Alsace acquired full French citizenship from 1791, although their counterparts on the German side did so only after 1860. This step allowed Rhenish Jews access to all professions.

In the 19th century, the population increased considerably. Anti-Judaism gradually became political anti-Semitism: less violent, but real. In the regions of Alsace and Baden, several hundred synagogues were erected; in major cities, these could reach monumental scale. The Franco-Prussian War of 1870 separated French and German Jews. Some families emigrated, while others assimilated, and many rural communities relocated to Paris and other large cities.

The 20th century would bring two world conflicts. Alsatian Jews, who became German citizens in 1870, fought in German uniform during WWI. Then, in 1933, the unthinkable happened: the rise of Nazism and anti-Semitism. The Nazis destroyed German synagogues during Kristallnacht in November 1938. In October 1940, German Jews were deported to the Gurs camp in the south of France. Alsatian Jews were evacuated at the start of WWII (Sept. 1939 to July 1940) to the non-occupied zone of France. Alsace, annexed to the Reich, became “Judenrein”.

Around 15,000 survivors returned to Alsace-Lorraine in 1945 and rebuilt Jewish community life under the guidance of leaders and intellectuals like André Neher. In the whole region, only three synagogues had been left intact, in Benfeld, Struth, and Wolfisheim. Others were restored, such as those still standing in large urban centres like Frankfurt, Colmar, and Mulhouse. New synagogues were also built, such as the one in Strasbourg.

After 1960, the arrival of Jews from the Maghreb to France, and later from the Soviet Union to Germany, additionally revitalised communities. Since 1990, there have been active campaigns, often carried out by non-Jews, to memorialise and enhance the Jewish heritage that remains in the area. Today, dozens of museums display collections of Judaica. Synagogues, cemeteries, and ritual baths welcome visitors. Sites of memory, such as the Blaues Haus in Breisach or the Musée Judéo Alsacien in Bouxwiller, remind visitors of the past. All of these places offer a message of hope.

The cities on this route will come soon

Is a French specialist in communication. She was, for more than two decades, the press officer of the Mayor of Strasbourg and President of the Alsace Region, and managed the public image of the Strasbourg Metropole. She has taught Public Relations at the University of Strasbourg. In 2006, she founded her own agency, WPR Public Relations, and she acts as a consultant to communities, businesses and associations. She led the organization of four international conferences on behalf of Strasbourg Eurométropole. Since 2001, she has collaborated on projects including traveling exhibitions and publications on the history of the Jews of Alsace, in partnership with the Jewish museum of Erfurt, Germany.
She led the editorial coordination of the book "The Jews of Alsace in the Twentieth Century" published in November 2014 by La Nuée Bleue.
From 2015 onward, she worked with United States Holocaust Memorial Washington to promote the French version of the exhibition “The Power of Nazi Propaganda” at UNESCO Paris and the Paris City Hall (Hôtel de Ville). In 2017, she organised the presentation of the exhibition in Strasbourg, in cooperation with city staff and the Council of Europe.
Since 2017, she has been the General Secretary of the European “Route of Judaism on the Rhineland” association.
Françoise Elkouby is a French national, born in Strasbourg and living between Strasbourg and Paris with her husband. She has 2 children and 4 grandchildren, who live in Paris.