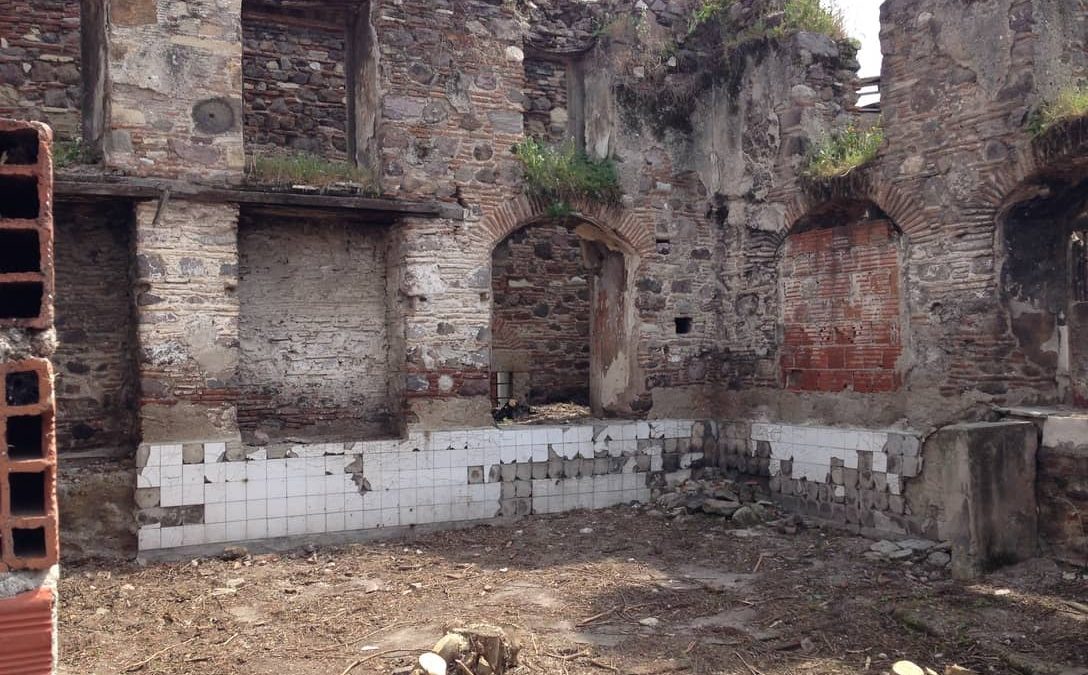 Located in the heart of the old Jewish quarter, which is the historical market place of Izmir, the synagogue was known with two names. “Orahim” (in Hebrew) and “Foresteros” (in Spanish), meaning “foreigners” or “guests” in both languages indicates that it served new Jewish immigrants who came to Izmir and joined the local Jewish community. The synagogue was probably built in the 17th century and was active until it was destroyed by a fire. After it collapsed and ceased to function as a synagogue, its courtyard was transformed to a kosher poultry slaughterhouse where atonement ceremonies were held before Yom Kippur.