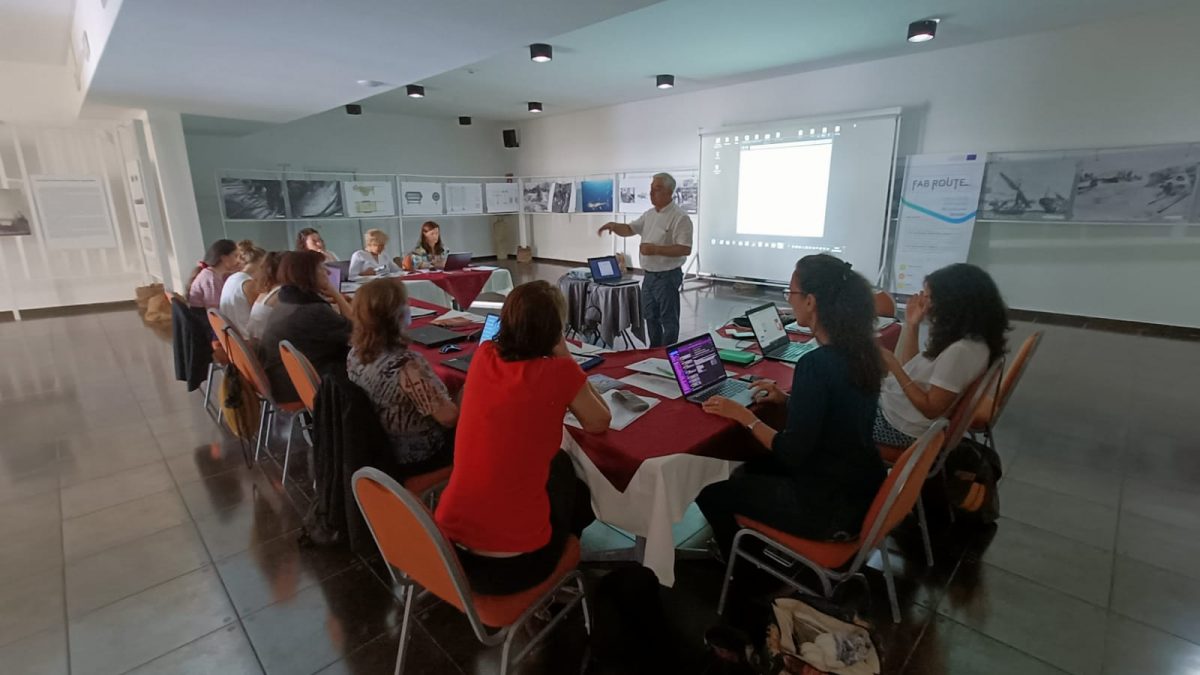 On 20 and 21 September 2022, a meeting of the consortium of partner institutions in the Fab Route project is being held, a KA2 project co-funded by the Erasmus + Programme to enhance EU Cultural Routes by designing an innovative educational module to improve their members skills in relation to Cultural Heritage Management and sustainable tourism.

The project is being implemented by 8 partners: 6 European Cultural Routes officially recognized by the Council of Europe (ATRIUM – Architecture of Totalitarian Regimes in Europe’s Urban Memory and Phoenician Routes registered in Italy; The Olive Tree Cultural Foundation based in Greece, The European Routes of Emperor Charles V with headquarters in Spain, the Via Regia based in Germany and the AEPJ, network carrier of the European Routes of Jewish Heritage based in Luxembourg. The Center for Advanced Studies in Tourism –CAST University of Bologna (responsible for scientific coordination) and ARGO, a private company specialized in the implementation of cultural projects with important expertise on audio-visual training production and digital communication strategy.

This meeting was organised by Antonio Barone and Sara Ferrari, from La Rotta dei Fenici, certified by the Council of Europe, whom we thank for having received us so kindly and warmly. During this evaluation meeting, held in the town of Selinunte, in the region of Trapani in Sicily, the work developed by the partners so far has been evaluated and the results of the development of the Cooperative Learning Methodology, a resource specially designed for the training of cultural route professionals through peer-to-peer educational resources, have been presented. This methodology ensures an active learning of new skills, the creation of stronger links among the members of each Cultural Route and between them and the head of CRs, the exchanges and collaboration among different CRs and making available a methodology which can be replicated by CR.

During the stay in Selinunte, the project participants were able to see the work carried out by the Rotta dei Fenici in the context of the development of cultural and heritage tourism in the area, as well as the promotion of the brand of the Cultural Routes of the Council of Europe. Examples such as the creation of a Cultural Routes library, an interpretative space in conjunction with the Olive Tree Route or the future plans for the Archaeological Park of Selinunte were some of the experiences and good practices that inspired the participants. 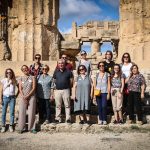 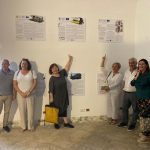 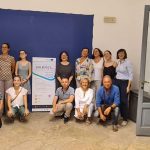 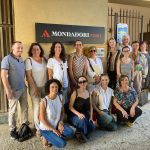 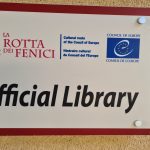 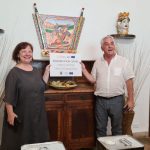 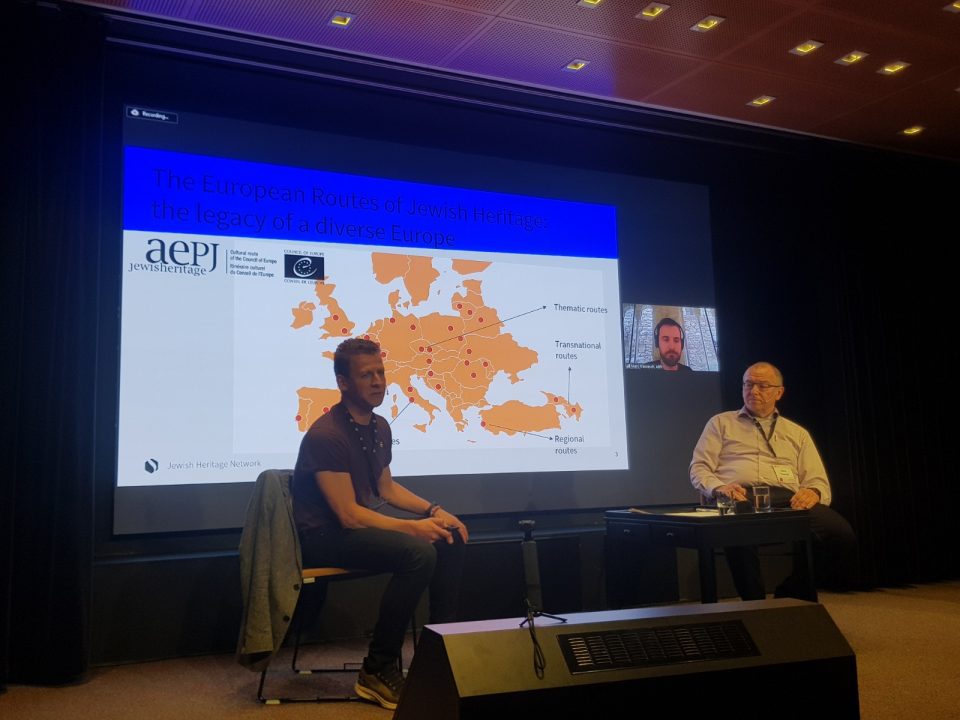 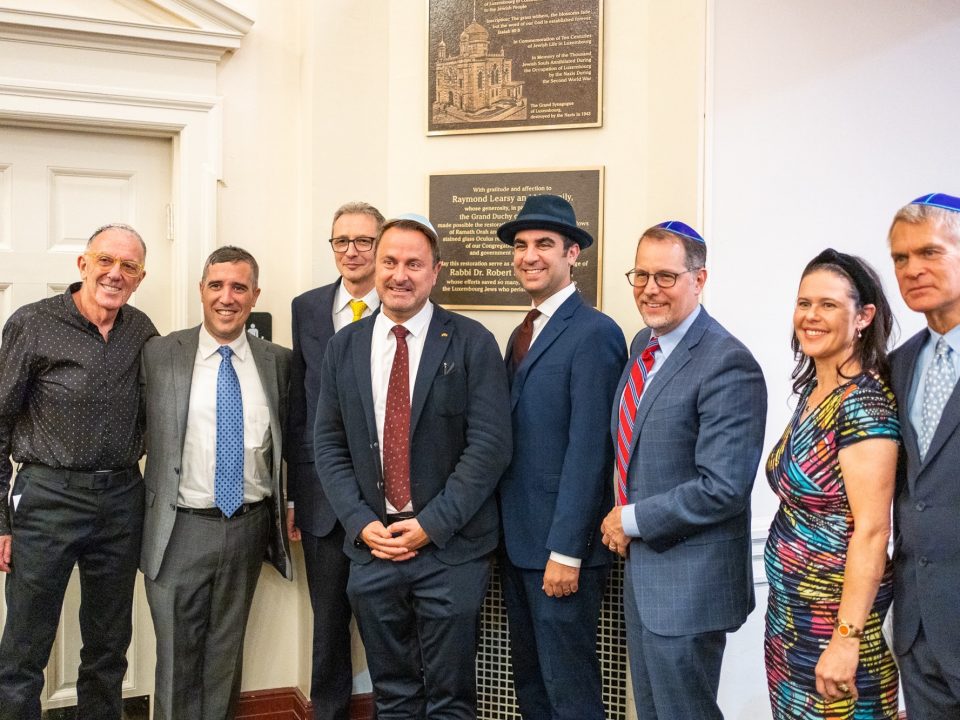 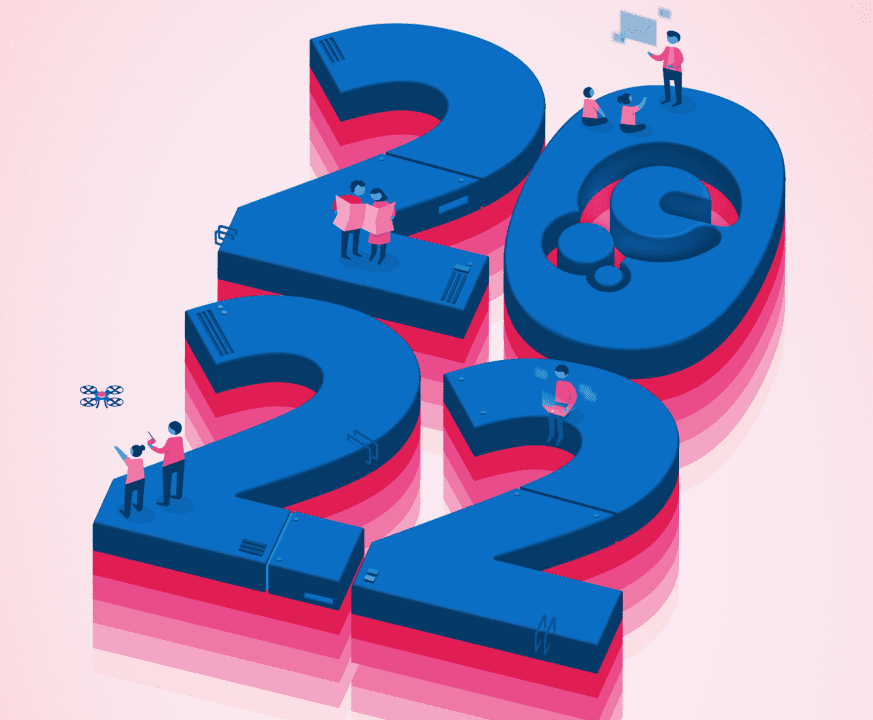