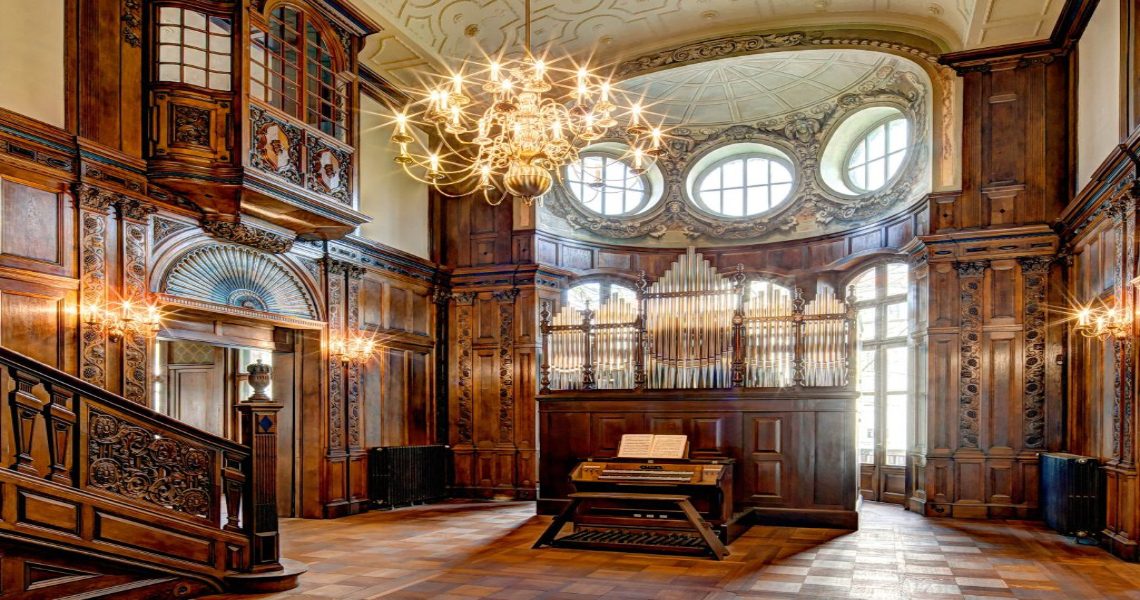 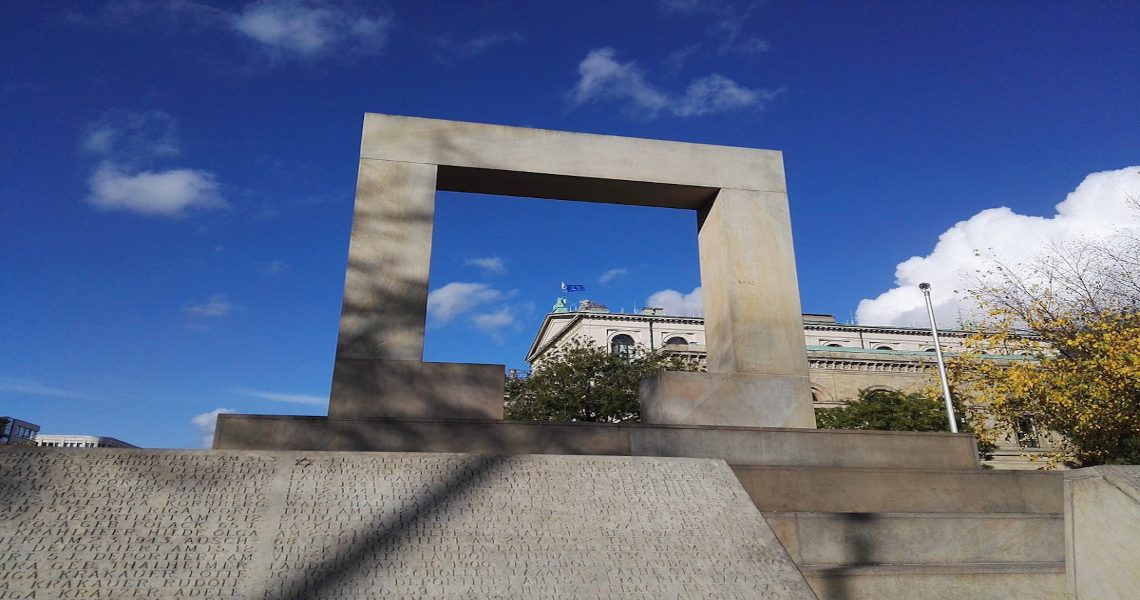 The area between the Harz Mountains, the Heath and the Weser belonged to the ancestral land of the Guelphs, one of the oldest European noble houses, but fell apart into many fragmented lineages and principalities. One of them had its seat in Hanover and thanks to the financial and logistical support of the Jewish court banker Leffmann Behrens, it became an electorate in 1692.

The route leads into the heartland of the Guelphs.

It takes its bearings from the diverse evidence of Jewish life in the “Pied Piper City” of Hamelin, the state capital of Hanover, the “Lion City” of Brunswick, the old episcopal city of Hildesheim, the spa town of Bad Harzburg and the royal seat of Celle.

The route follow in the footsteps of well-known personalities such as Israel Jacobson, who founded an important reform school in Seesen, or the Jewish banker A. Moritz Simon, who financed the construction of agricultural and craft schools in Ahlem and Peine.

Places of horror are also part of the route: the Bergen-Belsen concentration camp, the countless satellite camps near factories important to the war effort, and Hanover’s old town, from which many Jews were deported to Poland. Herschel Grynspahn’s family was among them. He took revenge by assassinating a German embassy employee in Paris – thus gave the Nazis the reason for the Reich Pogrom Night on November 9, 1938. And, of course, the tour leads to the sites of current Jewish life.

Trained as a high school teacher of history and Spanish, Anke Biedenkapp decided to pursue a career beyond school: She worked as a study tour guide in Spain as well as Malta and Cuba. Later, she founded an innovative city tour company in Hanover, which she managed for twenty years. In parallel, she organized the Reisepavillon, a globally unique sustainability forum that sent important impulses into the tourism industry for two decades. Since 2011, she has been the head of the Global Partnership Hannover association and is responsible under this umbrella for projects on education for sustainable development and on the topic of remembrance culture. She is also involved in various civil society organizations on a voluntary basis.

Studied history, politics and German literature. Organization and management of political education events and online editorial offices. Publications on the topics of right-wing extremism and anti-Semitism. Twenty years of experience in the visitor service of the Bergen-Belsen memorial, participation in exhibitions at the Ahlem and Bergen-Belsen memorials. Editing of a digital city tour to places of Nazi persecution in Hanover.