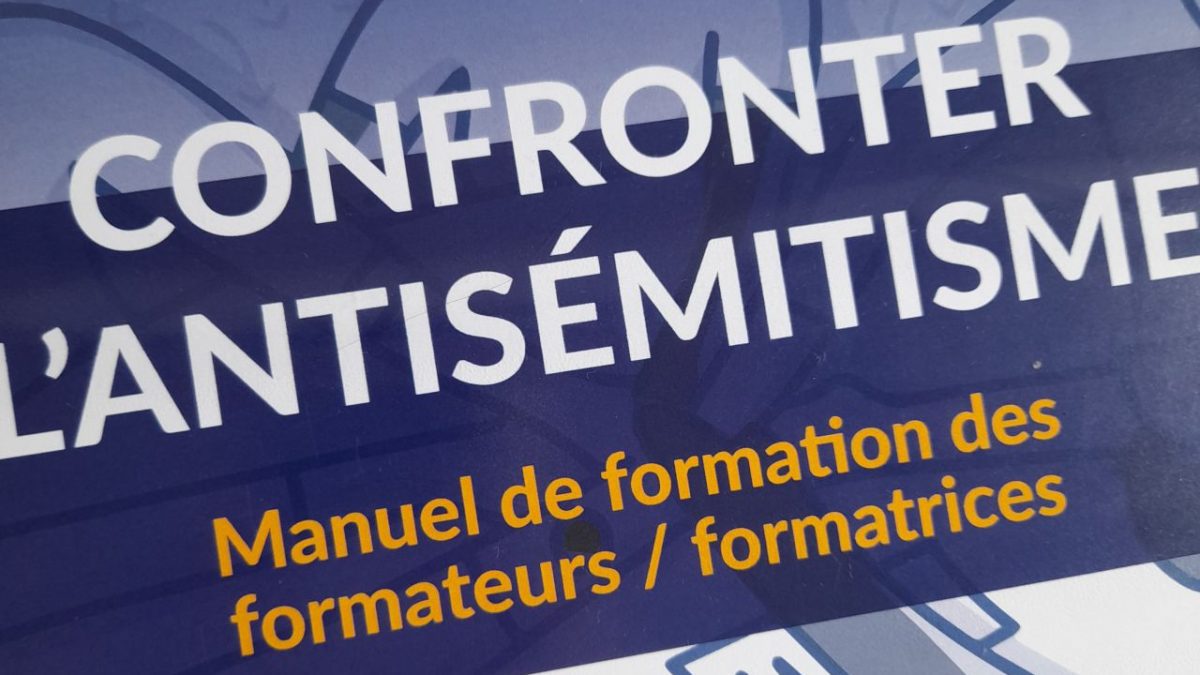 By Delphine Yagüe, Route Manager of the Medieval Route of Rashi in Champagne.

CEJI (A Jewish contribution to an inclusive Europe) is a NGO born in Brussels in 1991 aimed to create an inclusive and democratic Europe. It raises educational and participative trainings against antisemitism, racism, islamophobia, xenophobia and so on.

From June 20th to 23rd, CEJI organized in Brussels a Training for Trainers in French, to teach each one of the 14 participants how to develop group activities and raise the audience awareness against antisemitism. This is the second edition of a programme recently held in Budapest, which another AEPJ member, Peninah Zilberman, was able to attend.

This specific training titled Confronting antisemitism is a dense programme, part of the European project NOA, Networks Overcoming Antisemitism. The NOA project is coordinated by CEJI, and built in collaboration with AEPJ, B’nai B’rith Europe, EUJS, EUPJ and WJC.

The methodology and pedagogical process of this specific training helped the participants to observe and fight discrimination in order to prevent antisemitism. The highly interactive and participatory design of the training around uncommon materials and innovative topics intended to the large public, strongly motivated and improved the knowledge of the group.

The 14 candidates were selected for their commitments and general actions (in educational, cultural, religious… fields) in the fight against stereotypes and discrimination. We all became CEJI-accredited trainers. We are now keen to animate sessions to all interested groups to help them better understand the dangers of bias and prevent them from antisemitism hate and acts. As the Route manager of Rashi Route in France in particular, I hope to be able to use these tools in the frame of various actions meant to educate our audiences and partners of the Route such as guides, teachers, schools, institutions, associations but also visitors, in all types of animation programmes that should be created (exhibitions, guided tours, trainings…) in order that we raise a collective awareness applied to local projects and subjects.

The CEJI group was very connected and complementary according to the different backgrounds and skills of each participant. I learnt a lot from each other experiences and I appreciate the fact that we will all stay in touch with the conceivers and trainers of the programme, Stéphanie Lecesne and Robin Sclafani, to share and collect good practices and understand in which contexts and setups these tools could be used according to the different audiences each of us will meet in our local environment. 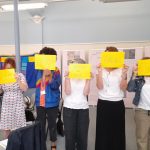 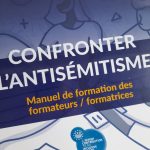 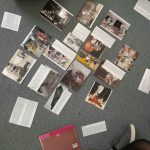 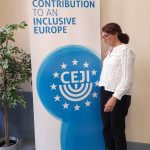 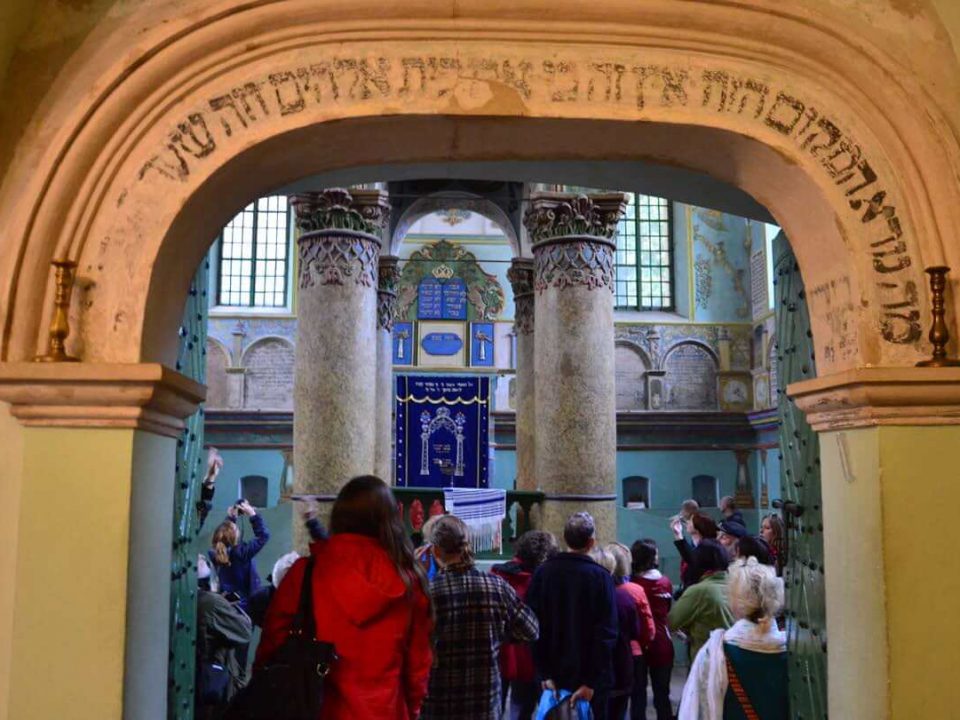 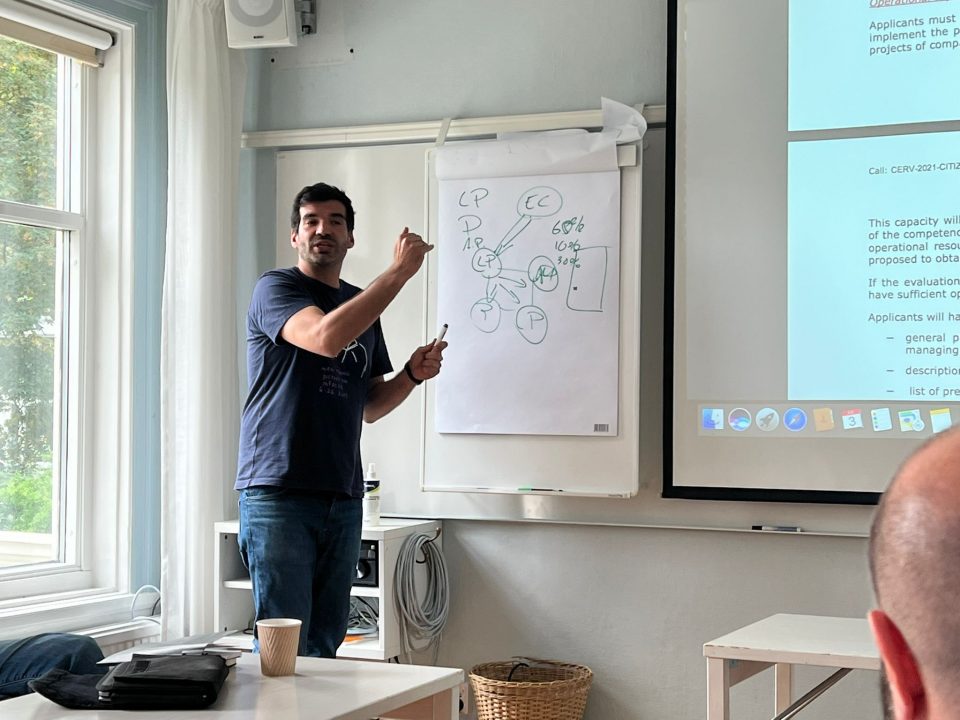 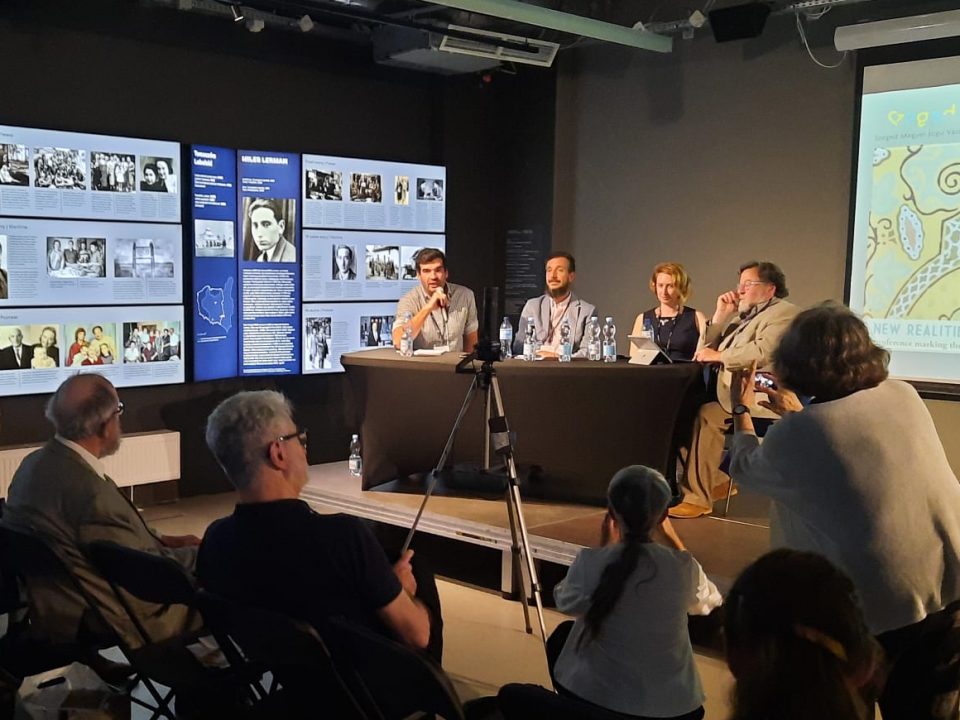