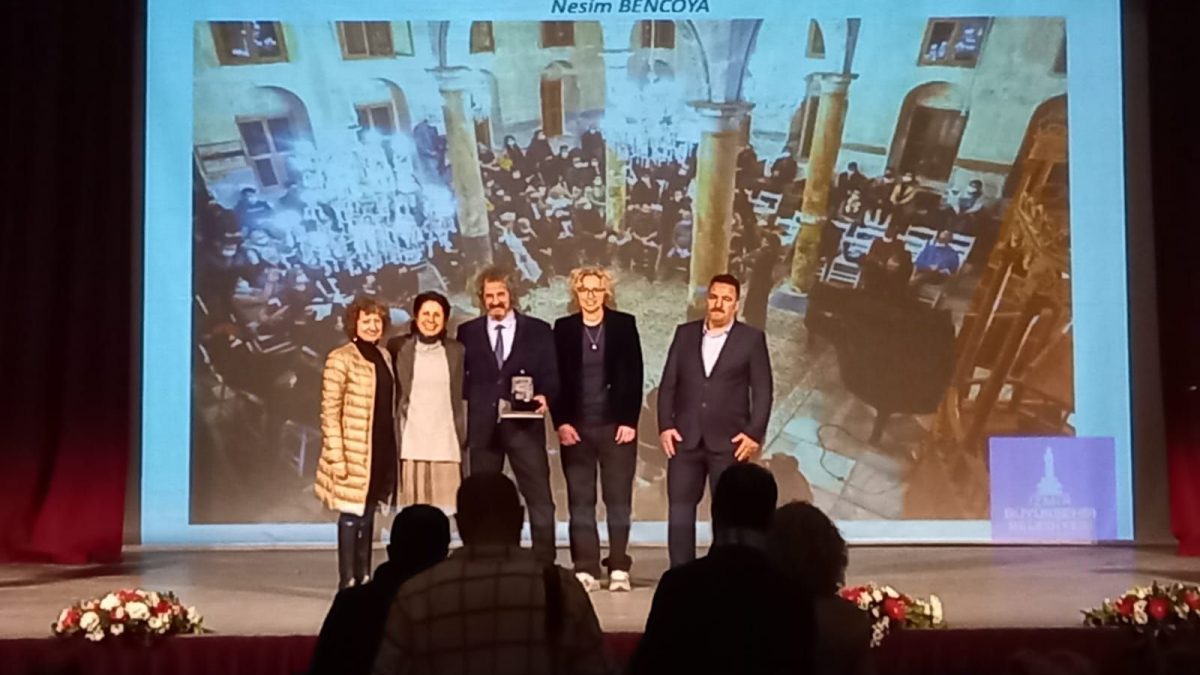 The International Izmir Sephardic Culture Festival has been awarded within the Respect for History Local Conservation Awards. This festival, directed by Nesim Bencoya and his project Izmir Jewish Heritage, AEPJ member in Turkey, happened over nine days in December that included the week of Hanukkah, thousands attended the annual Sephardic culture festival that Nesim has organized since 2018. The festival included concerts of Jewish and Ladino music, traditional food tastings, lectures on Izmir’s Jewish community, and — since it coincided with Hanukkah and also a Shabbat — both a menorah lighting ceremony and havdalah ceremony were conducted with explanations from Izmir’s leading cantor, Nesim Beruchiel.

This year’s festival marked a turning point: it was the first in which organizers were able to show off several of the centuries-old synagogues that the project — with funding from the European Union and the local municipality — has been restoring. It was precisely in these synagogues that the AEPJ Routes Incubator 2022 took place this year, with more than a dozen participants from all over Europe.

Organized by the Izmir Metropolitan Municipality, the Respect for History Local Conservation Awards, which have become the symbol of sensitivity to the city’s history, found their owners with a ceremony for the 18th time. 31 applications were deemed worthy of the award. At the ceremony held at the İzmir State Opera and Ballet Alhambra Stage, the architect and poet Cengiz Bektaş, who was the Chairman of the Selection Committee in 2018 and passed away in 2020, was commemorated. 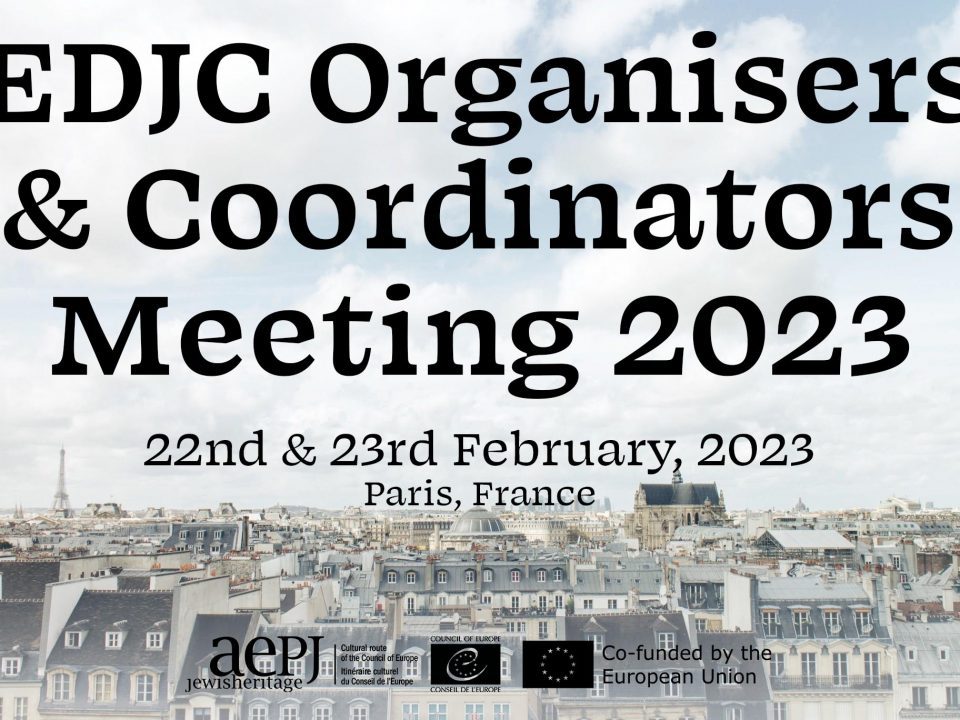 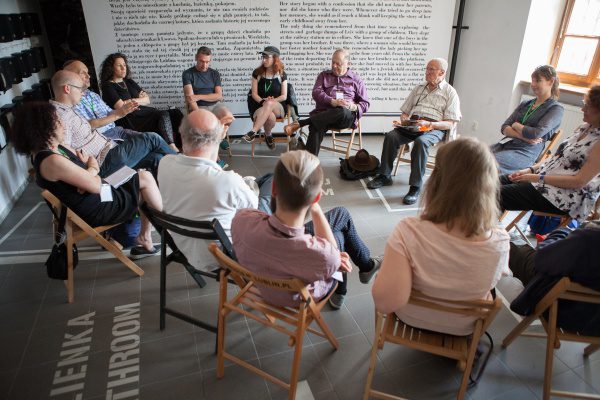 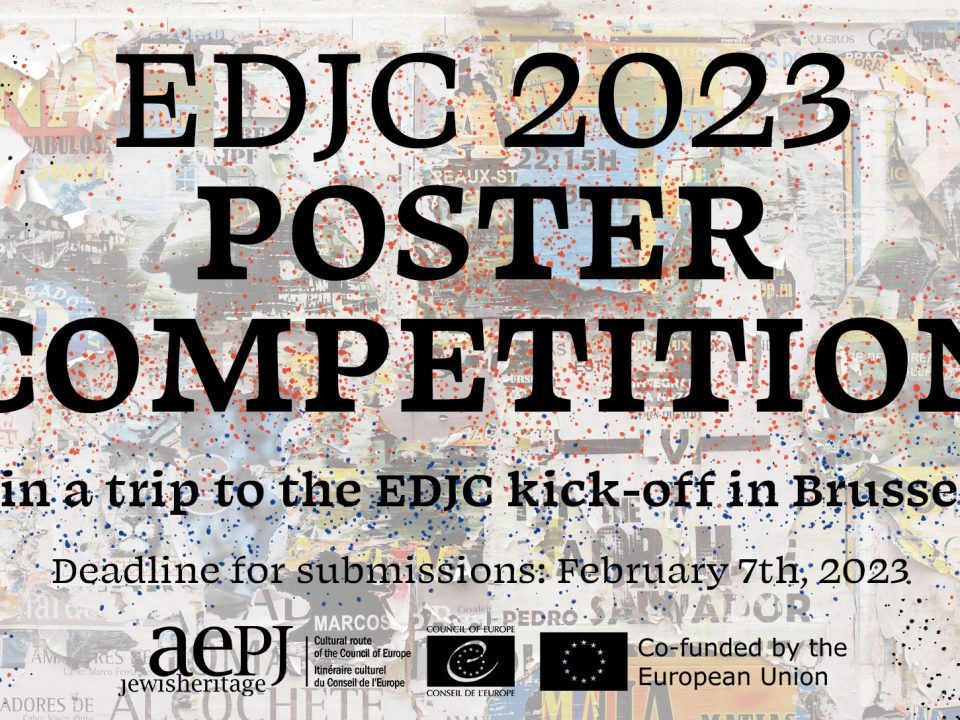