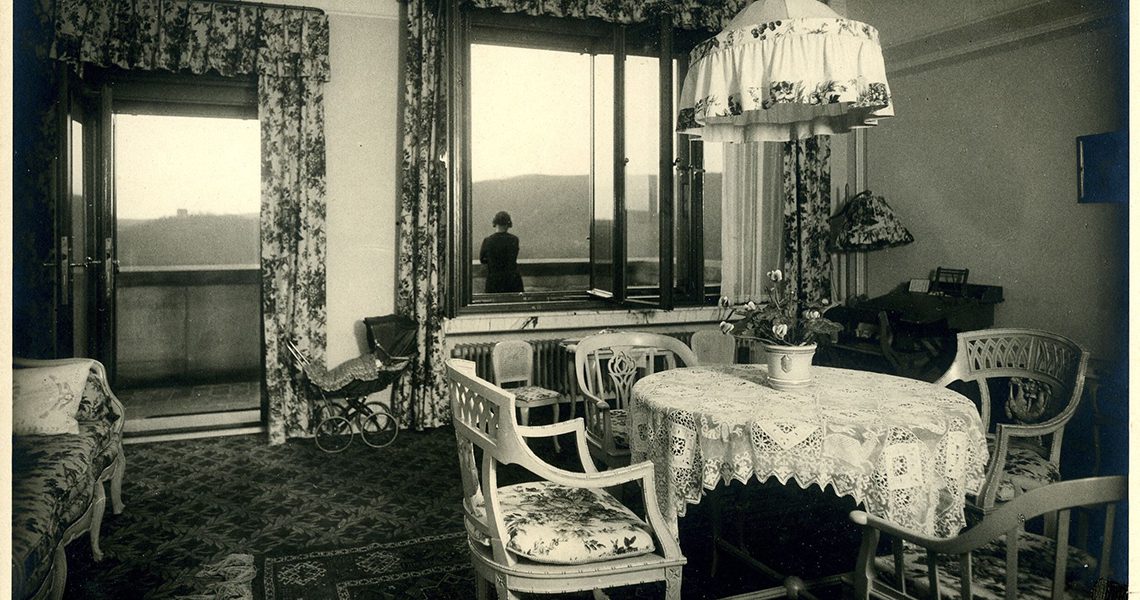 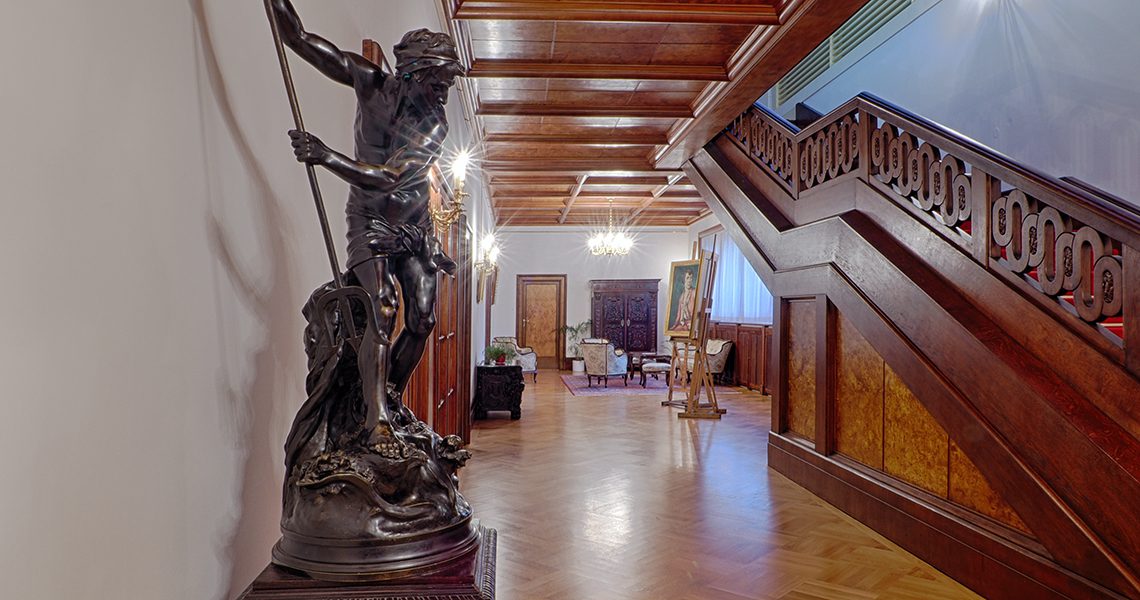 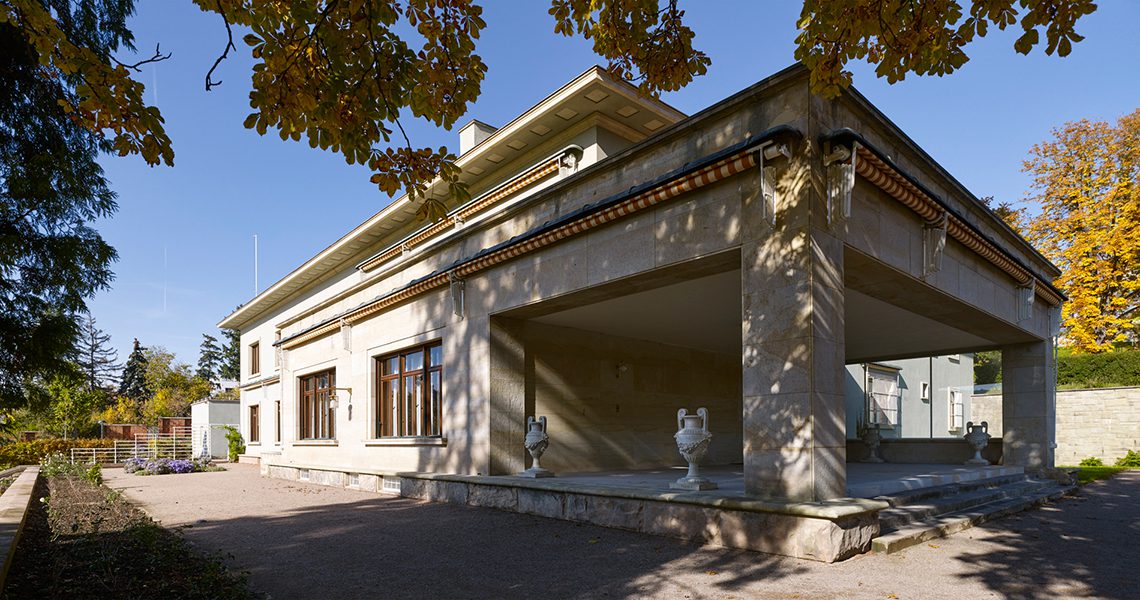 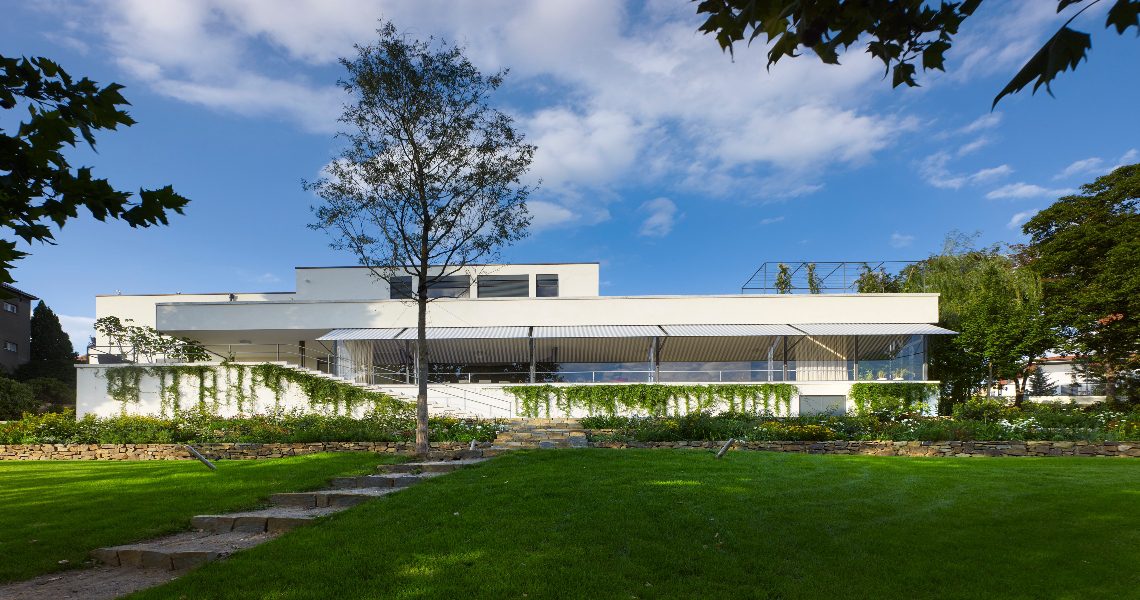 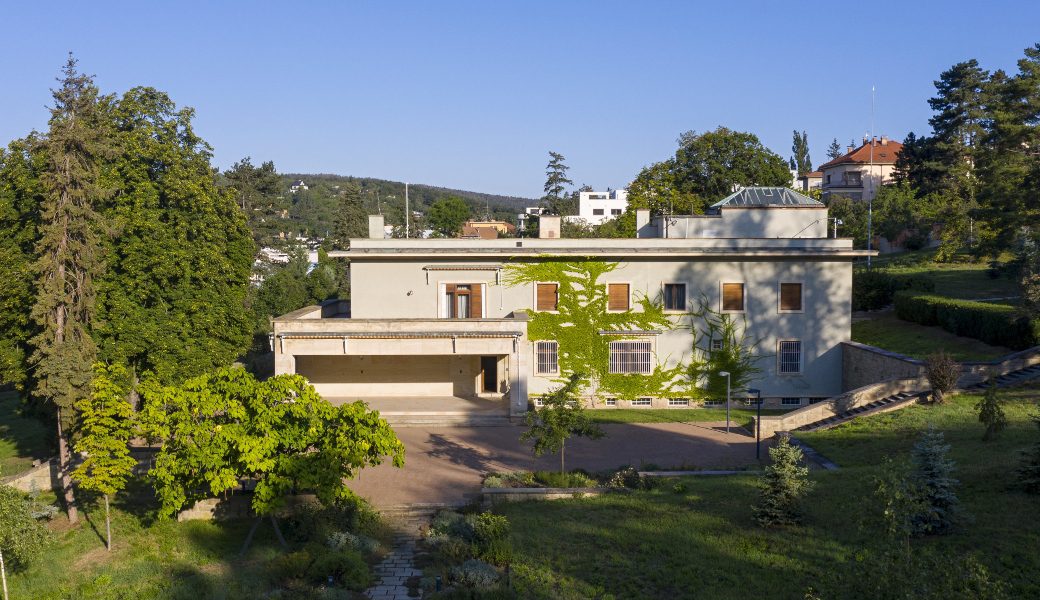 The Art Nouveau Villa Löw-Beer in Brno is the newest branch of the Museum of the Brno Region. From 1913 to 1939 it was owned by Alfred Löw-Beer, a Jewish industrialist and trader in textiles, who gave his daughter Greta part of his plot of land in the late 1920s so she and her husband Fritz Tugendhat could build her own house. This became. This became the world-famous Villa Tugendhat.

Recently restored, the Villa Löw-Beer now houses a permanent exhibition exploring the world of the Brno Bourgeoisie, with a particular focus on the Löw-Beers and Tugendhats – both Jewish families. This is complemented by temporary exhibitions at the Celnice Gallery (Customs House). Visitors can enjoy refreshments in the Café Löw-Beer, and there are guided tours every Friday, Saturday and Sunday.

Greta and Fritz Tugendhat, the daughter and son-in-law of Jewish industrialist Alfred Löw-Beer, commissioned architect Ludwig Mies van der Rohe to build the Villa in 1929. It is the only example of modern architecture in the Czech Republic listed as a UNESCO World Cultural Heritage site.

In 2010 the Villa Tugendhat underwent a two year renovation and restoration programme, during which both the structure and adjoining gardens were restored to their original appearance. The interiors have been equipped with exact replicas of the original furnishings. The technical equipment (the air technology rooms, the boiler room, the engine room for the retractable windows) was restored in the basement and is accessible to the public as part of the guided tours. There is also an exhibition presenting the architect, the owners, and life in the Villa up to 1938 when the family were forced to emigrate in the face of the impending Nazi occupation.

This striking example of Brno modernism and 1920s luxury living was built for the Jewish industrialist Alfred Stiassni. Designed by the architect Ernst Wiesner and constructed between 1927-1929, Villa Stiassni is distinctive for its bold, almost castle-like interiors. The villa is surrounded by extensive gardens in the exclusive Brno Pisárky neighbourhood.

Alfred Stiassni lived here with his wife Hermine and daughter Susanne for just nine years. In 1938, the family fled to London before the imminent Nazi occupation and subsequently settled in California. It was later owned by the Czech government and hosted many important state visits, such as those of President Edvard Benes and Fidel Castro.

In 2009 the Villa Stiassni was transferred to the National Heritage Institute, which has restored the villa to its original 1920s state, reflecting the period when the Stiassni family lived there.