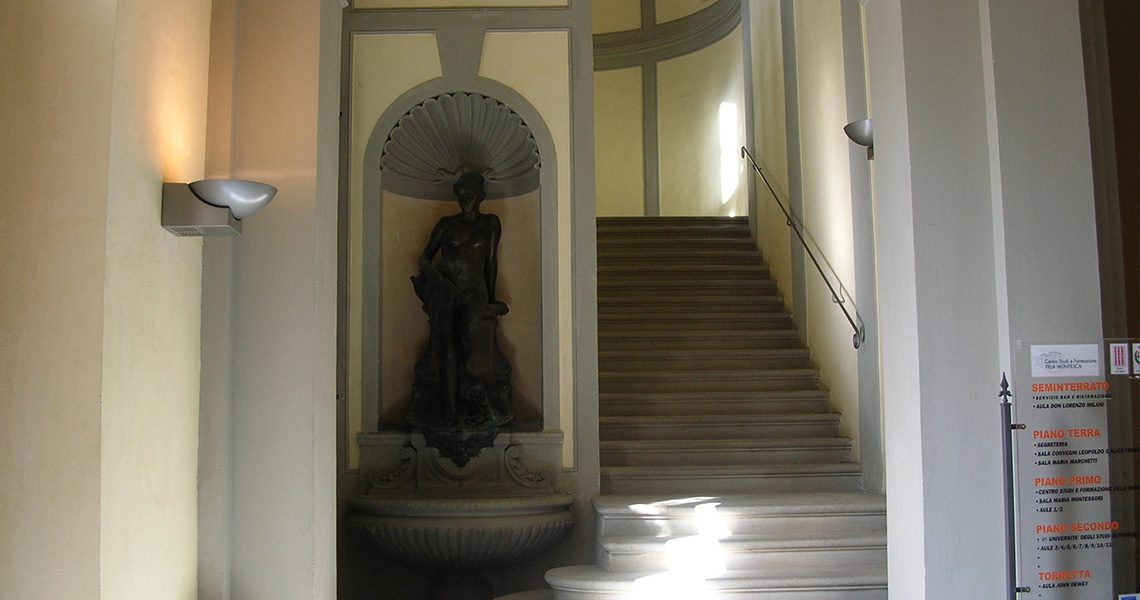 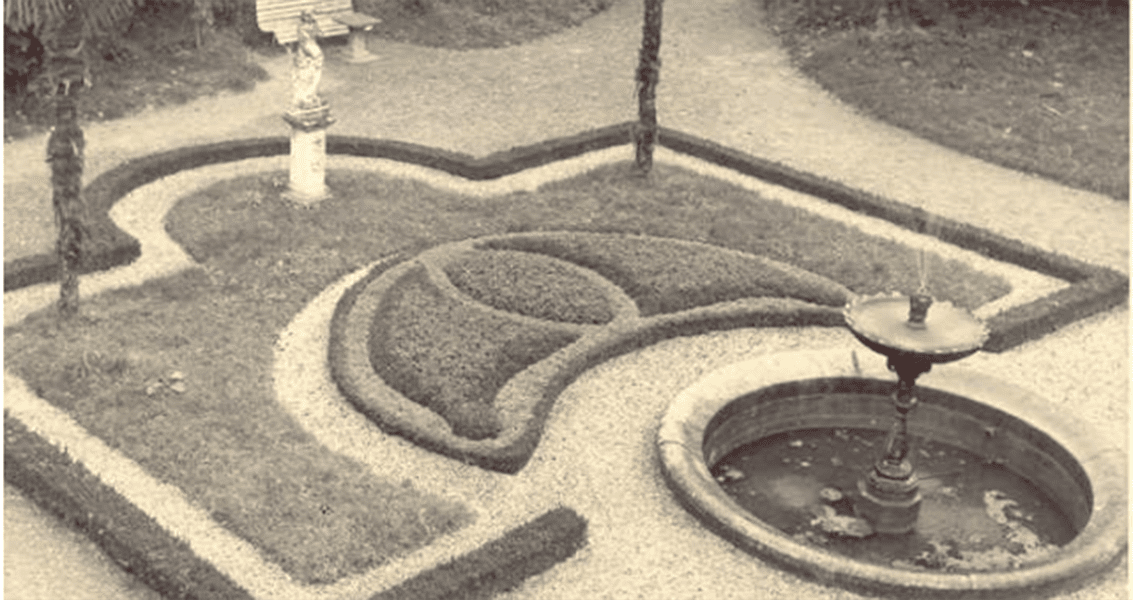 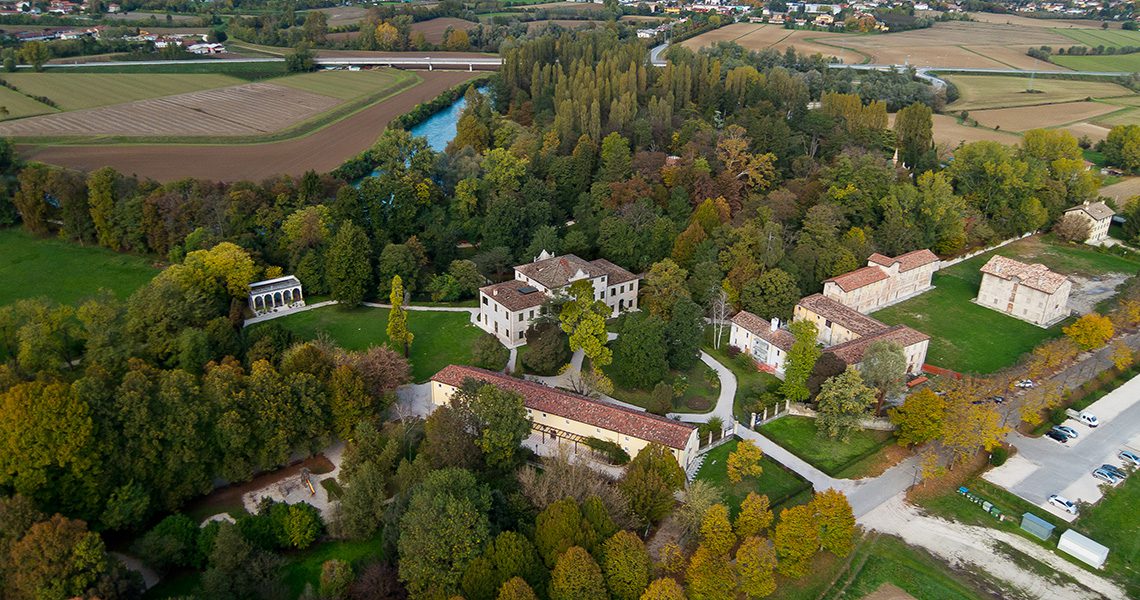 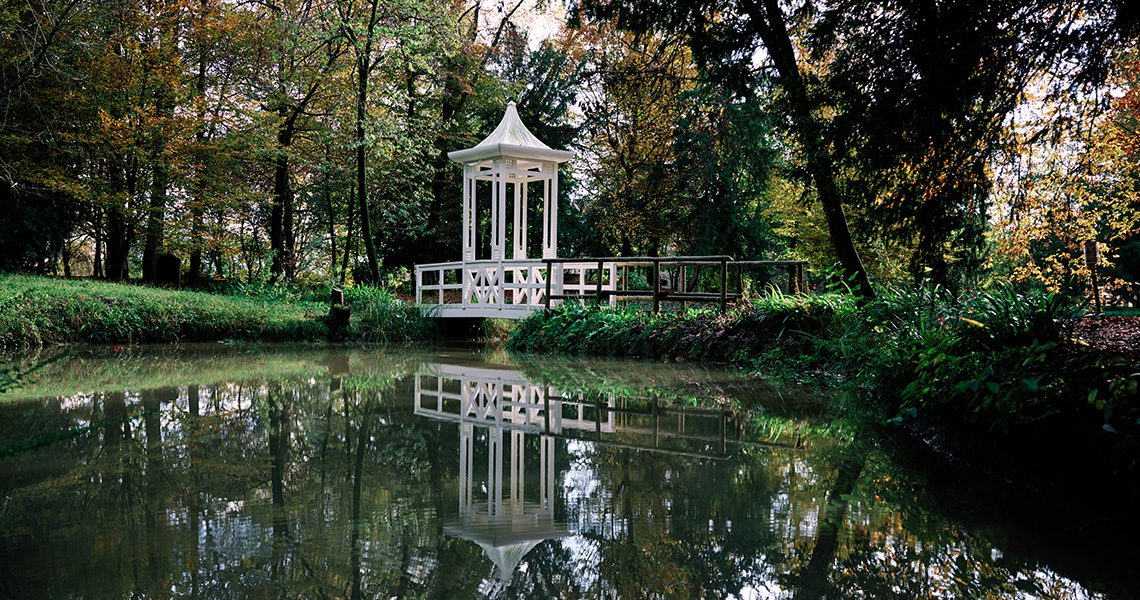 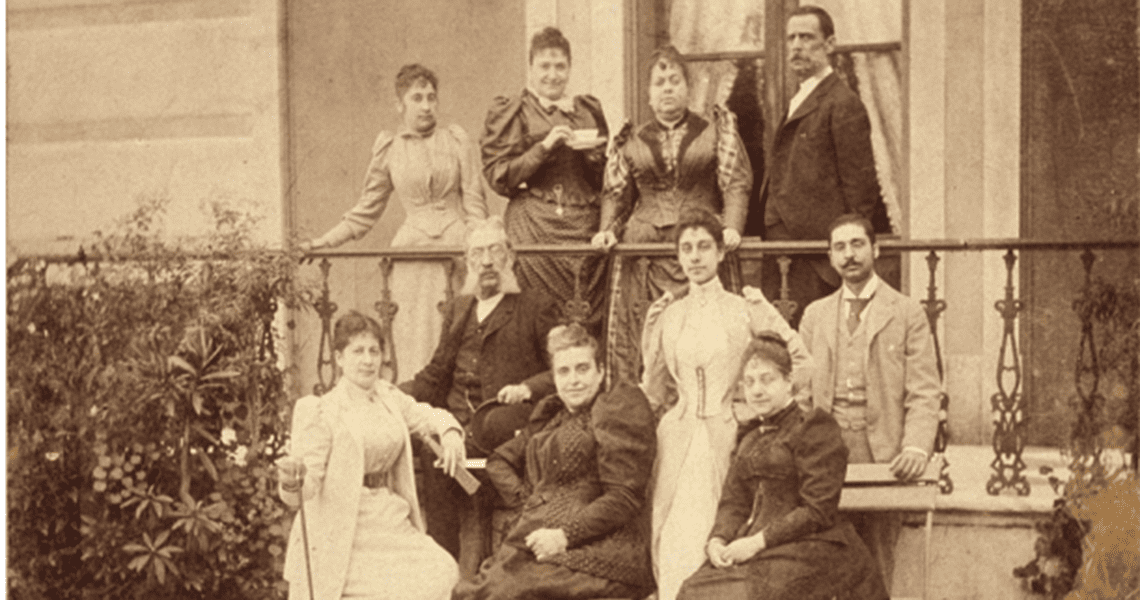 The Villa “La Montesca” near Città di Castello, Perugia, was built in the later 19th century by the Barons Leopold and Giulio Franchetti to a neo-Renaissance design by Giuseppe Boccini. The vast park is also of exceptional beauty, including an extensive collection of exotic species purchased by Leopoldo during his many travels abroad.

The Franchettis were a Sephardic merchant family based in Livorno, who rose to national prominence during the Risorgimento. In 1900 Leopoldo, an economist and liberal politician, married Alice Hallgarten, the daughter of a cosmopolitan German-American Jewish banking family.

At Montesca, Leopold experimented with agricultural reform and Alice set up two rural schools for the children of farm workers, inviting pioneering educationalist Maria Montessori to train the teachers. Montessori’s landmark study, The Montessori Method: Scientific Pedagogy as Applied to Child Education in the Children’s Houses, was written here.

The Villa houses the Hallgarten Franchetti Centro Studi Villa Montesca which specialises in higher education, and a small museum of rural crafts.

Villa Varda is located in Brugnera in the low plain of Pordenone, along the banks of the Livenza river. The fifteenth century manor house was built by the noble family Mazzoleni from Bergamo.

The park of the Villa, which internally encloses a thick wood, has the typical landscaped structure of the English park and includes several valuable architectural structures. The Orangery, with terrace and stone balustrade; the Neo-Gothic noble chapel, inside which Fabio Mazzoleni is buried, the Ice Chest with crenellated tower, the small Mausoleum (with the remains of the Morpurgo, the last owners of the villa) and the Canevon, once intended for agricultural activities.

The park is also full of native tree varieties such as Cedar, Pine, Yew, Hornbeam, Elm and other more particular species such as Librocedro, Photinia and Virginia Juniper. The Livenza river creates an inlet, used in the past as a dock for boats traveling to Venice, which makes the landscape of the residence romantic and picturesque.

Aerial view of the Villa and its annexes

Giardino all’inglese: the pond and the bridge

An archive photograph of the garden at Villa Varda

https://www.villavarda.it/ • Facebook:  Parco di Villa Varda • The Villa can be visited on request.