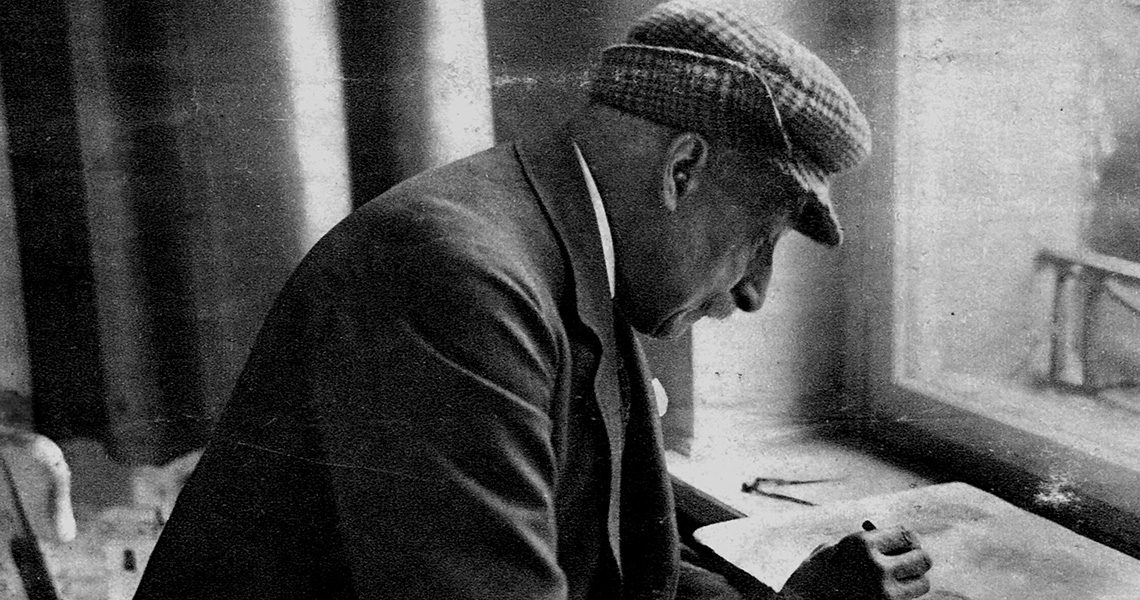 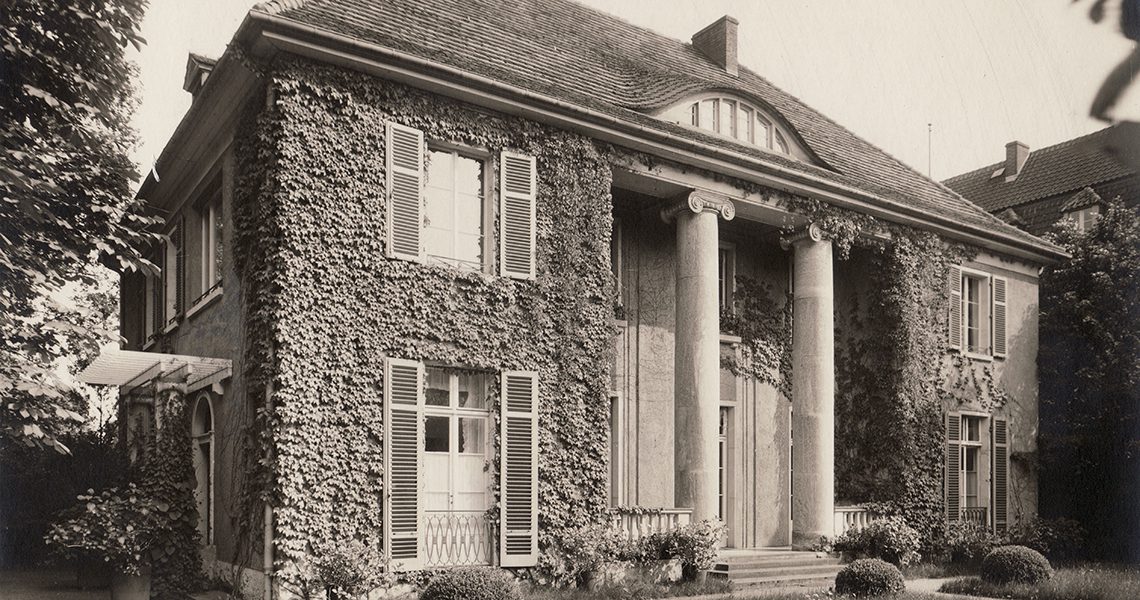 The Liebermann-Villa on Lake Wannsee was built in 1910 as a summer residence for the painter Max Liebermann (1847-1935). Born to a wealthy Jewish family of industrialists, he was among the most successful artists of his generation. He was an early advocate of Impressionism in Germany, co founded the Berlin Secession and later presided over the Academy of Arts.

From 1910 Liebermann spent many peaceful summers at Wannsee with his wife Martha, his daughter Käthe and from 1916 his granddaughter Maria. The garden provided the artist with the central motif of his later career.

After years of neglect, the Liebermann-Villa was opened as a museum in 2006. Today it tells the story of the Liebermanns, their fate after the Nazis came to power in 1933, and the Villa’s turbulent post-war history. The exhibition rooms show a permanent display of Liebermann paintings alongside changing temporary exhibitions dedicated to the artist and his contemporaries. The fully reconstructed garden stands among the best examples of early twentieth-century “reform garden” principles.

Liebermann in his Wannsee studio

Maria Riezler, granddaughter of the artist in the Wannsee garden, 1923

The early 20th century saw a revival of enthusiasm for neo-classicism and the Prussian Enlightenment, nurtured by certain elements of the German bourgeoisie. The Jewish industrialist, contemporary critic, and politician Walther Rathenau (1867-1922) was one of the small group of metropolitan art lovers and intellectuals in Berlin to seek inspiration in the Brandenburg region, with its harsh landscape and simple cultural heritage. Here, he fell in love with the forgotten Prussian royal palace of Freienwalde, which he purchased from the royal court in 1909 for 262,500 marks.

Rathenau had the interior of the house restored and embellished in the Louis XVI style. He expressed his sense of connection with this property, which he helped to design, through a series of sketches and at least 20 pastels. Here, he entertained his closest colleagues, and literary friends with whom he maintained a lively exchange on political, economic and artistic issues. Among them were Gerhart Hauptmann and Carl Sternheim, both of whom visited with their families on several occasions. As for Rathenau, he used Schloss Freinwalde as a private retreat, making the most of its tranquillity to pursue his extensive literary activities. All this ended with his assassination by a far-right extremist in Berlin on June 24, 1922: a turning-point in the history of the Weimar republic and the rise of militant German nationalism.

The Schloss now houses an exhibition commemorating Walter Rathenau’s life and work, including much original contemporary material. This exhibition will be renewed in 2022, to commemorate the 100th anniversary of his death. In addition, British German painter Sophie von Hellermann has been invited to use the Schloss as a studio in which to paint scenes from Rathenau’s life in her characteristic expressive style, and to breathe new life into this sleeping beauty of a house by painting directly on its walls.